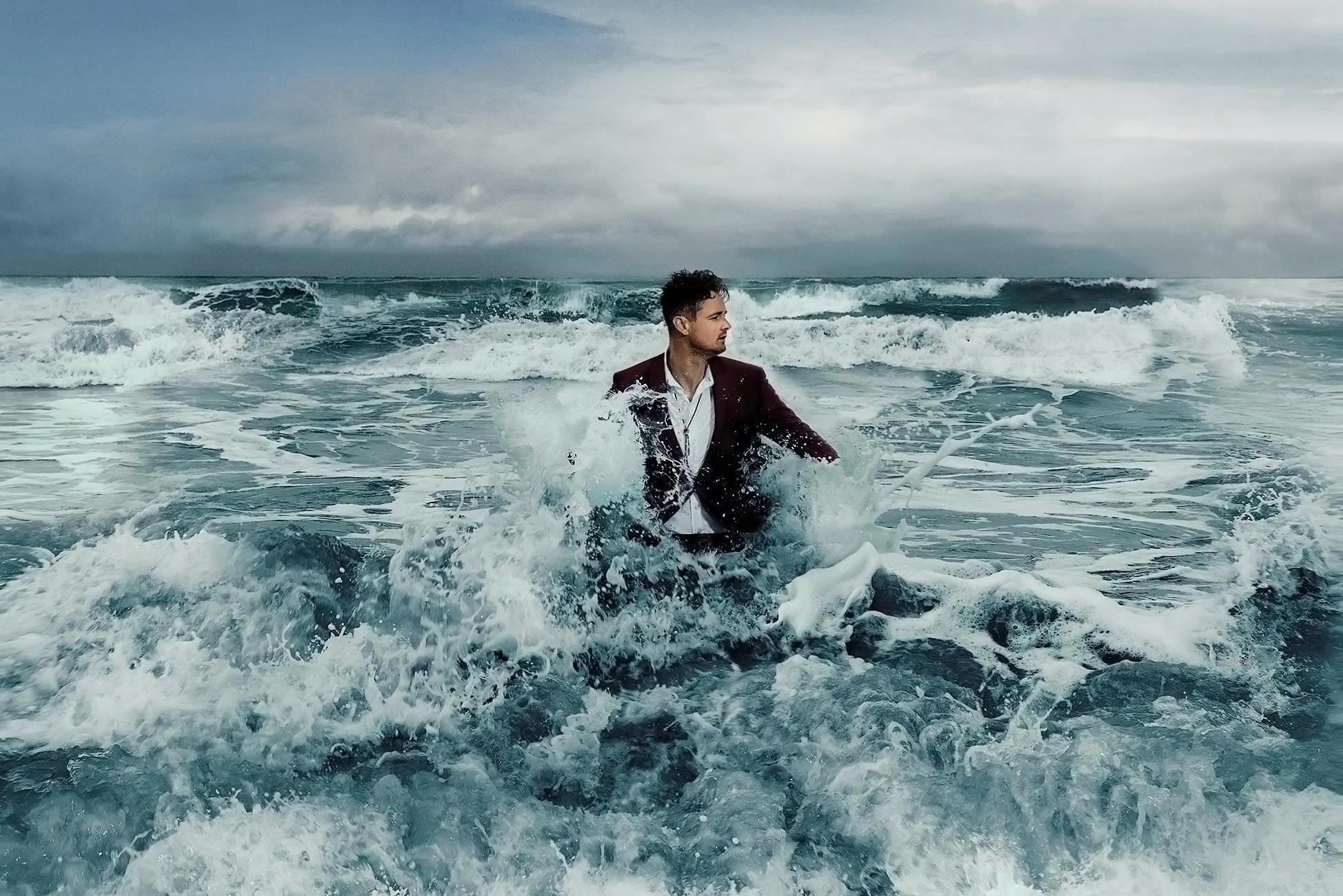 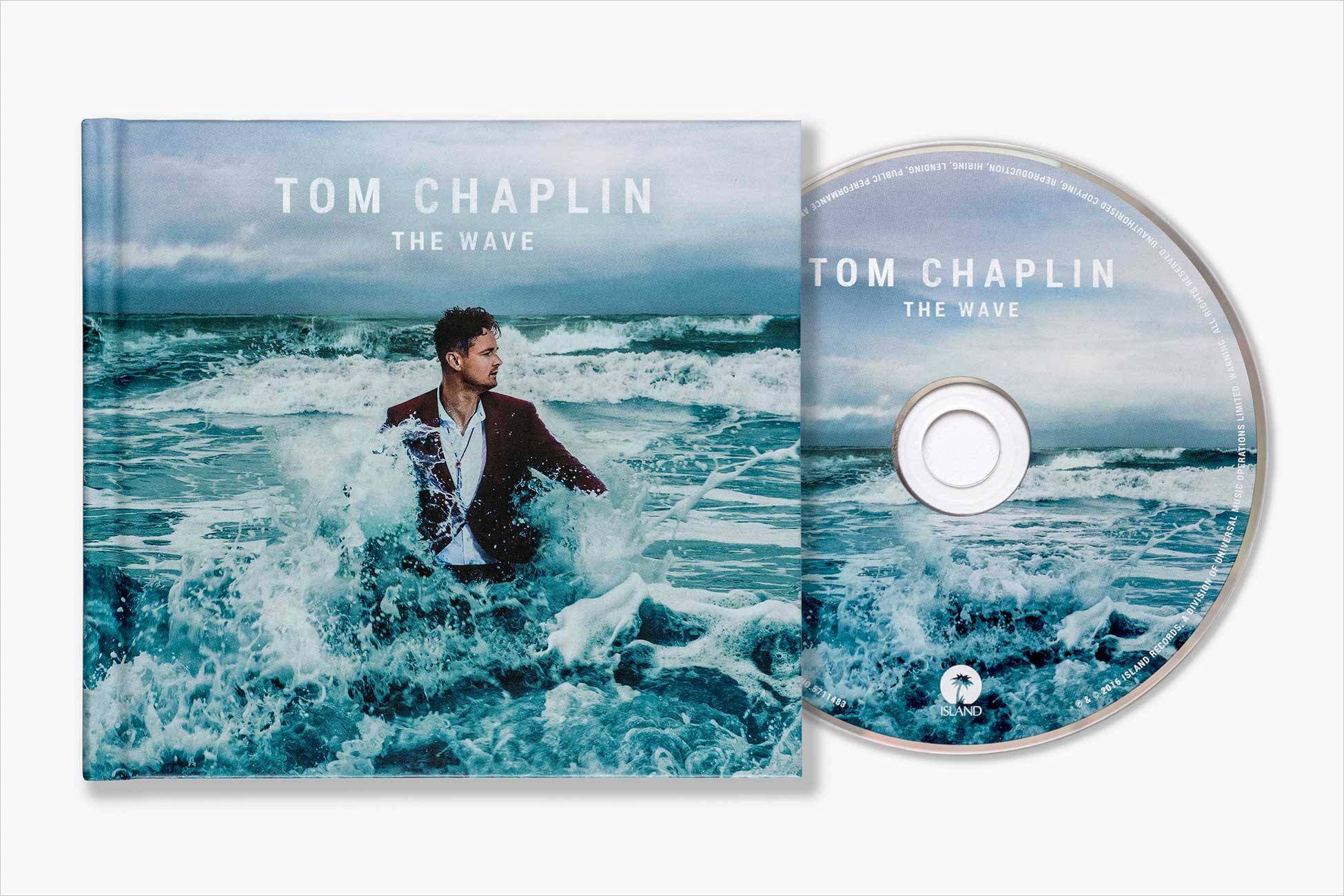 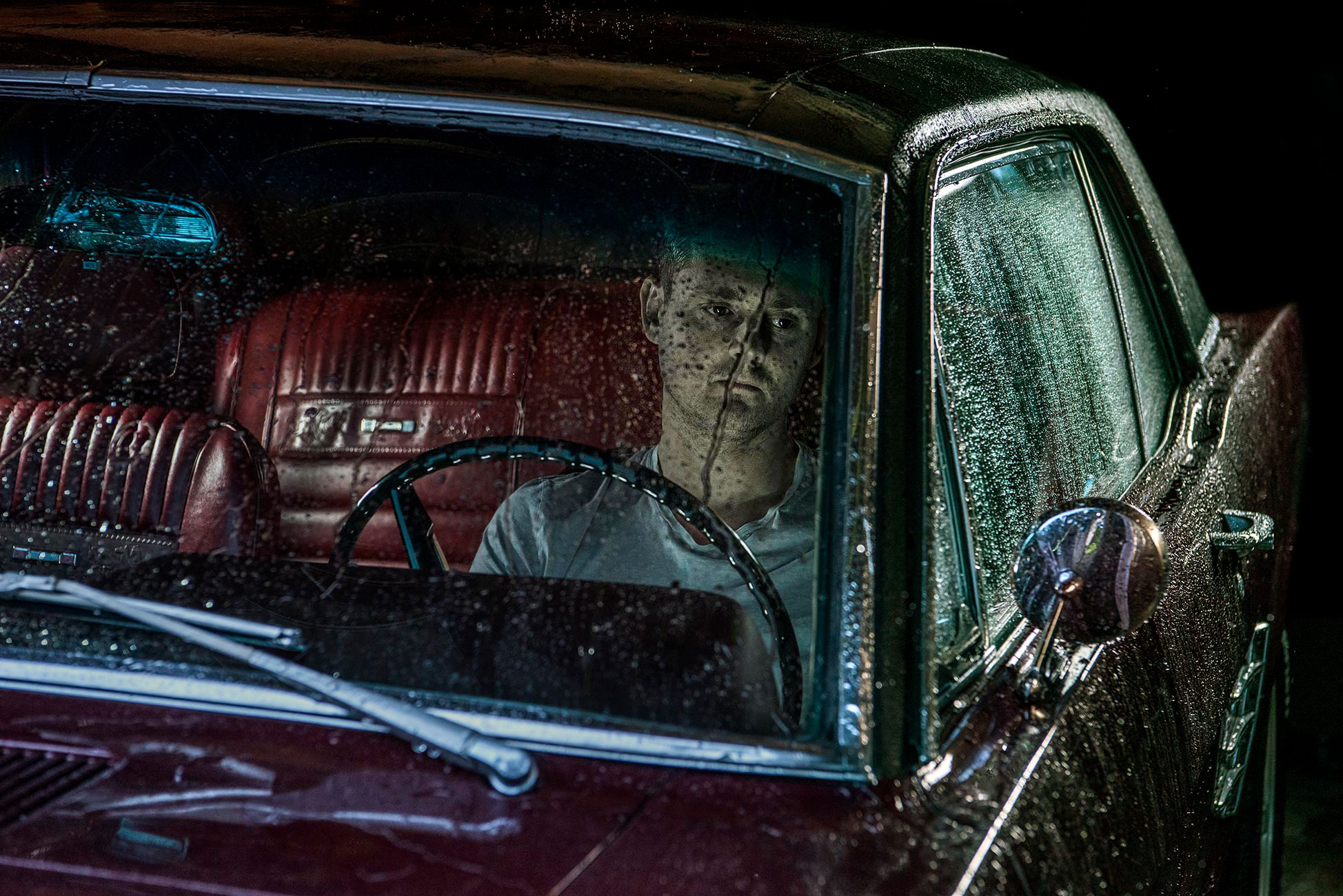 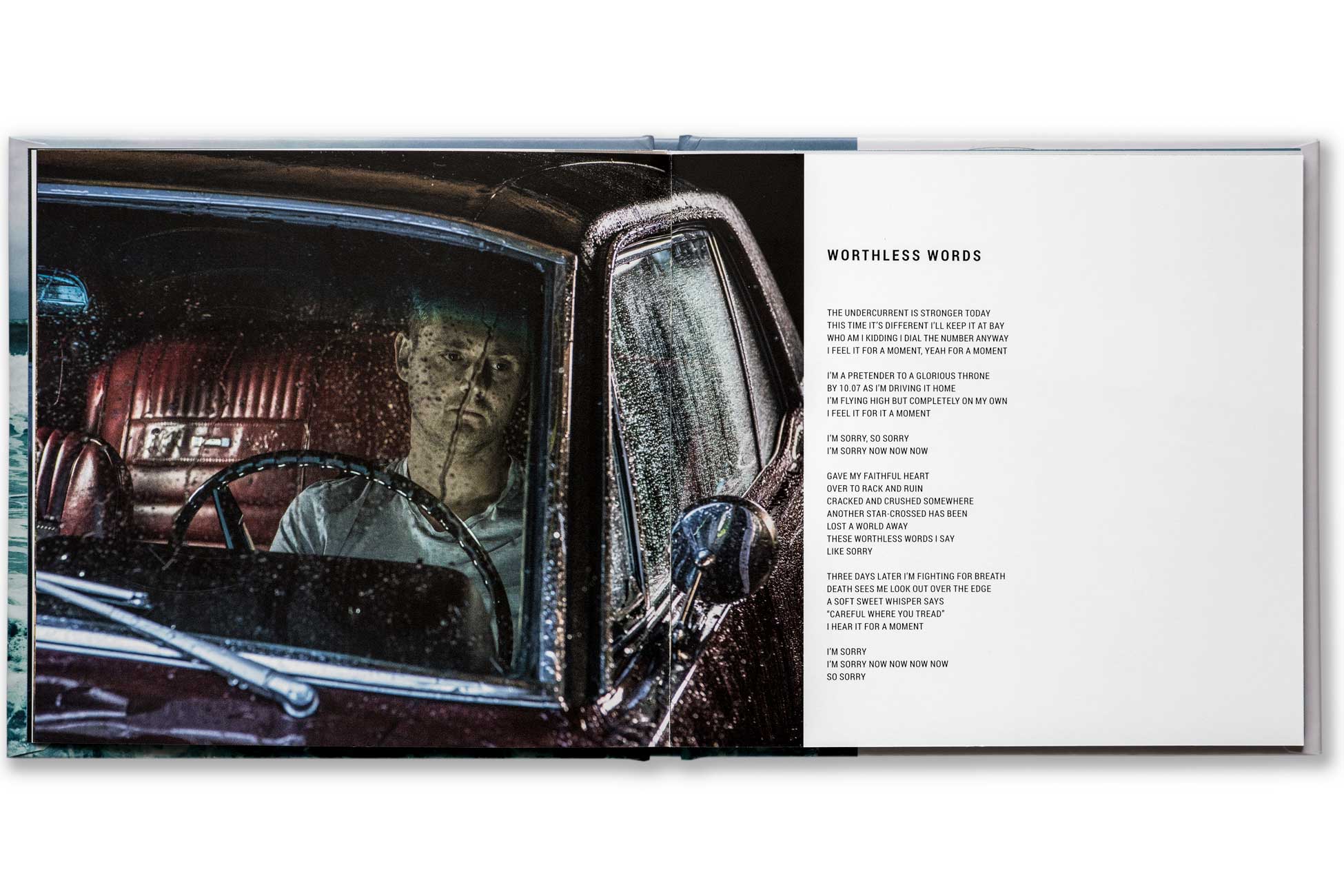 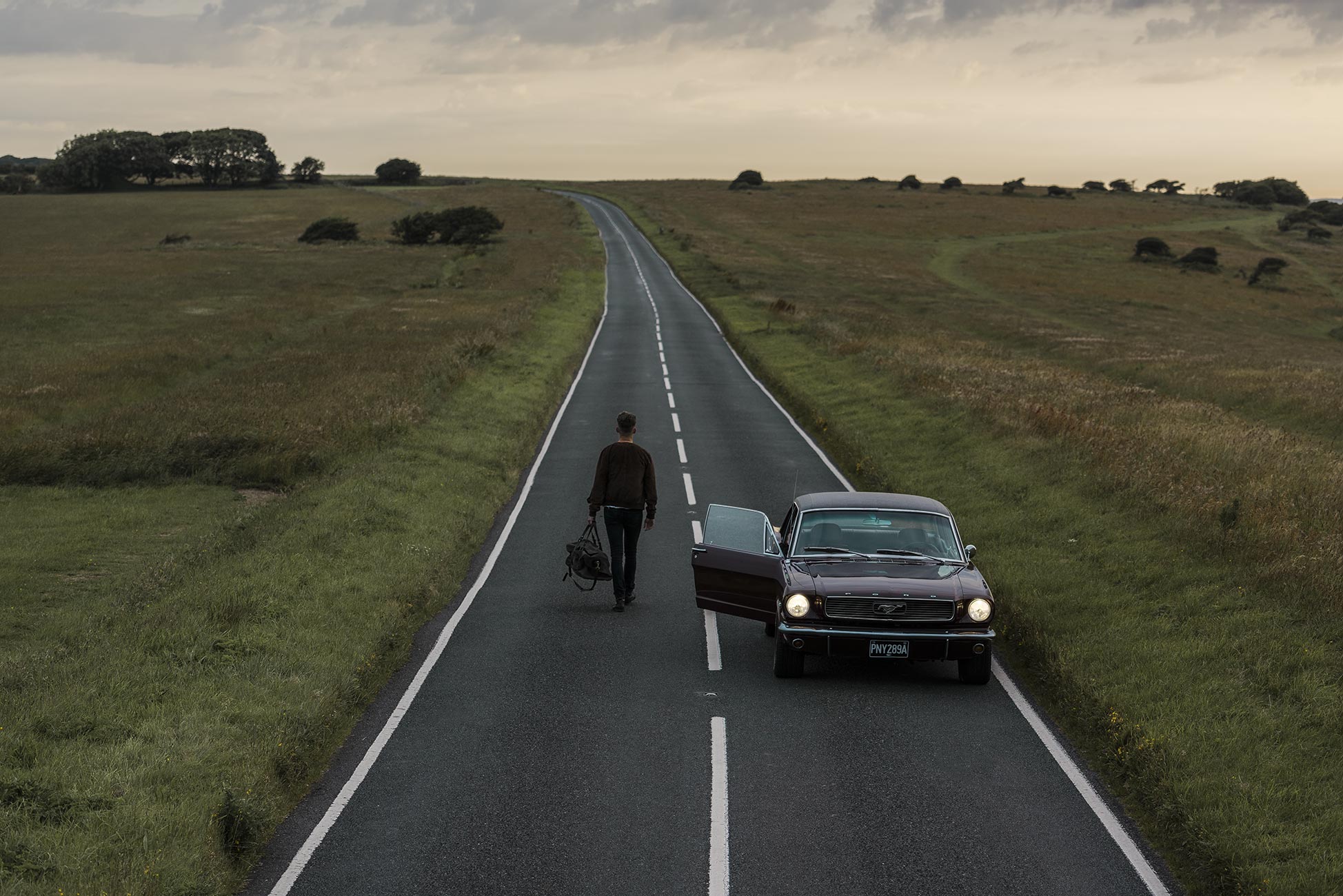 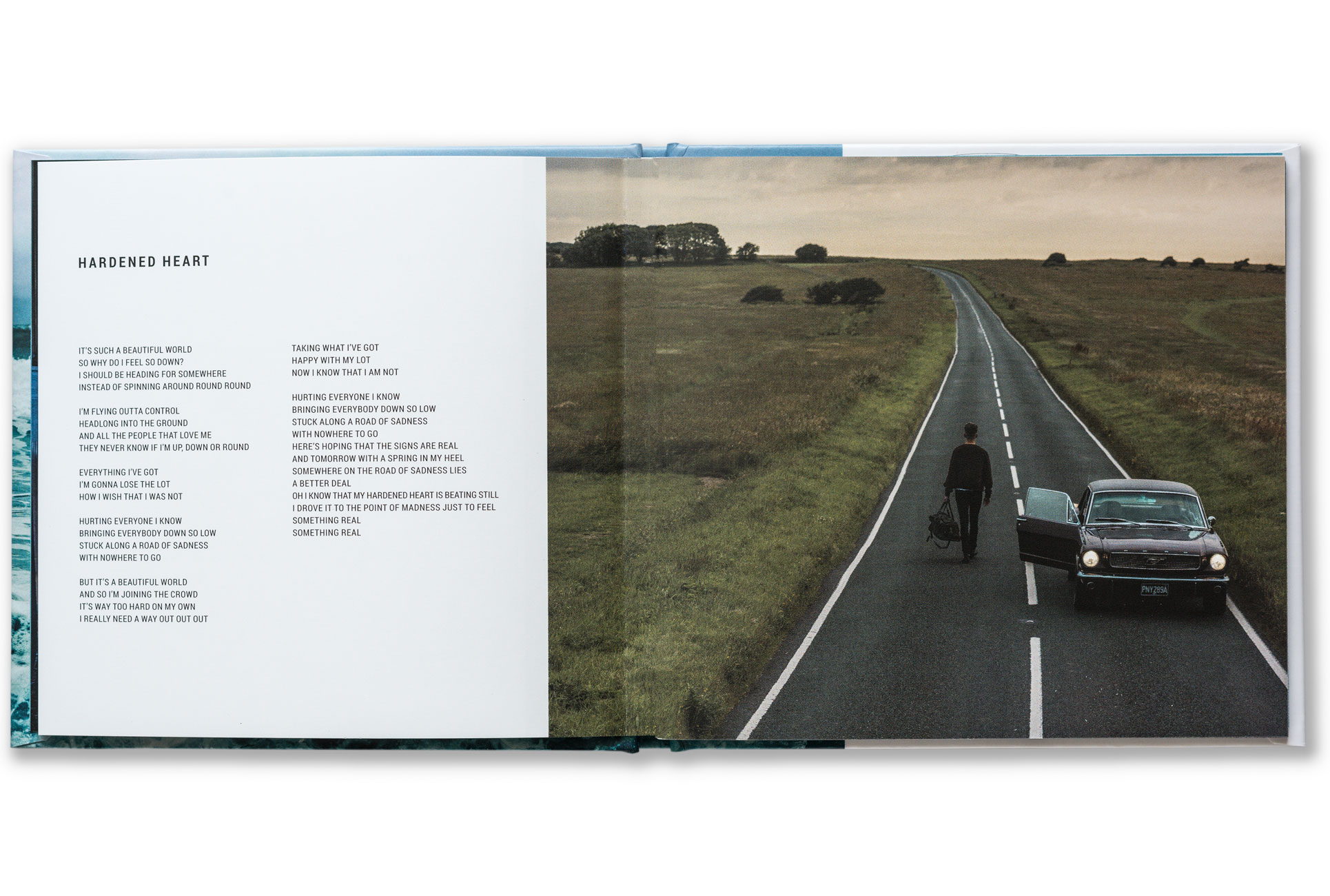 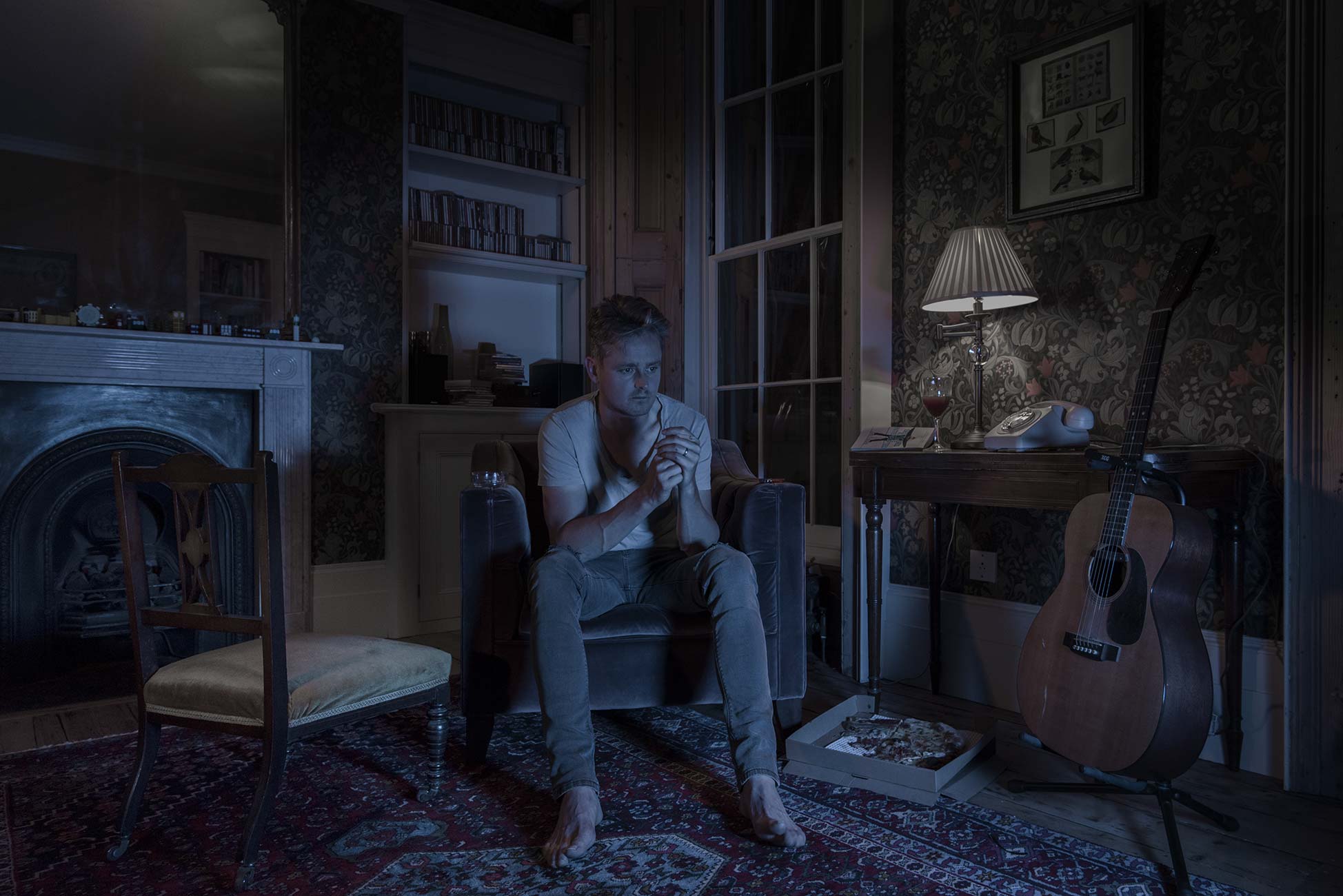 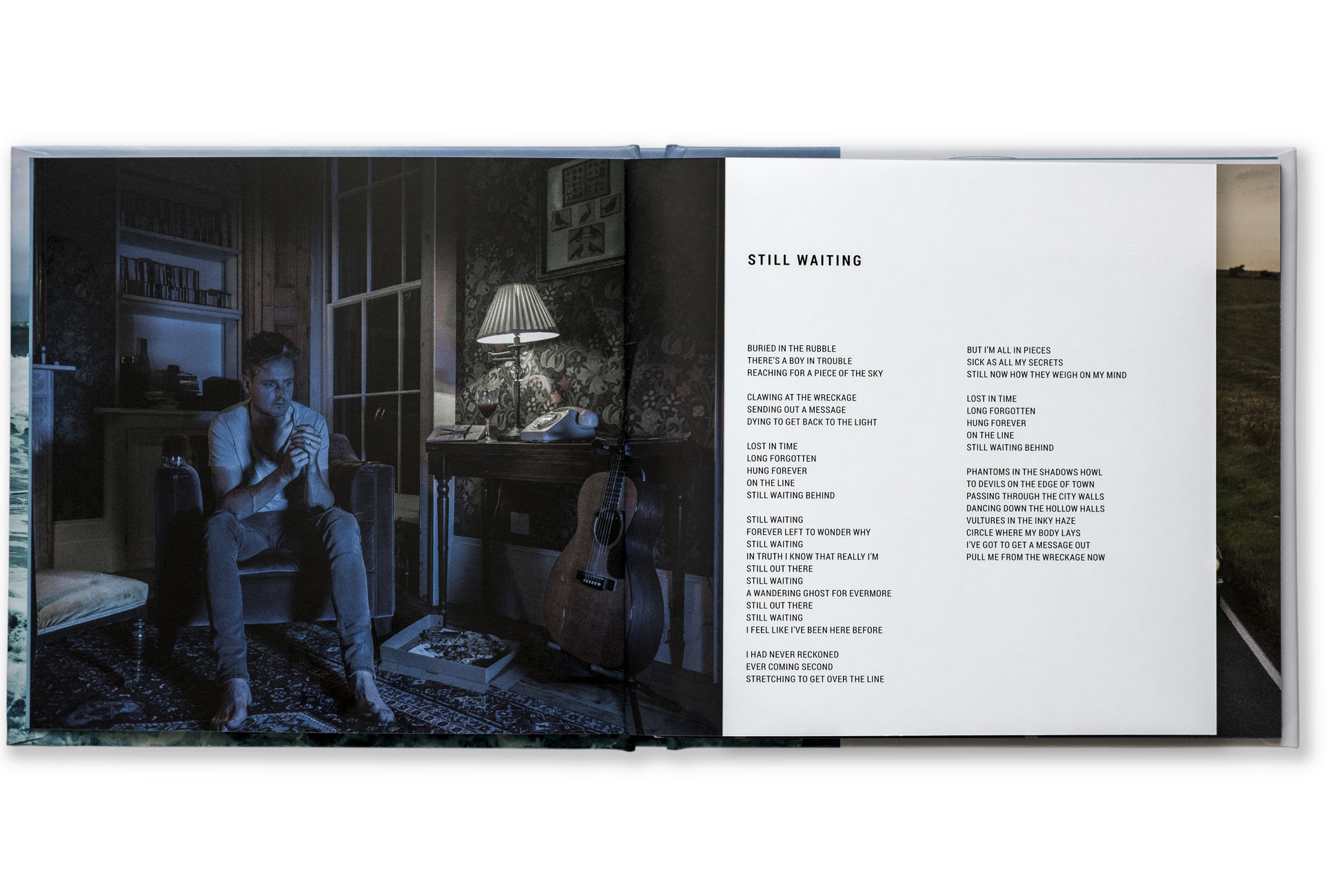 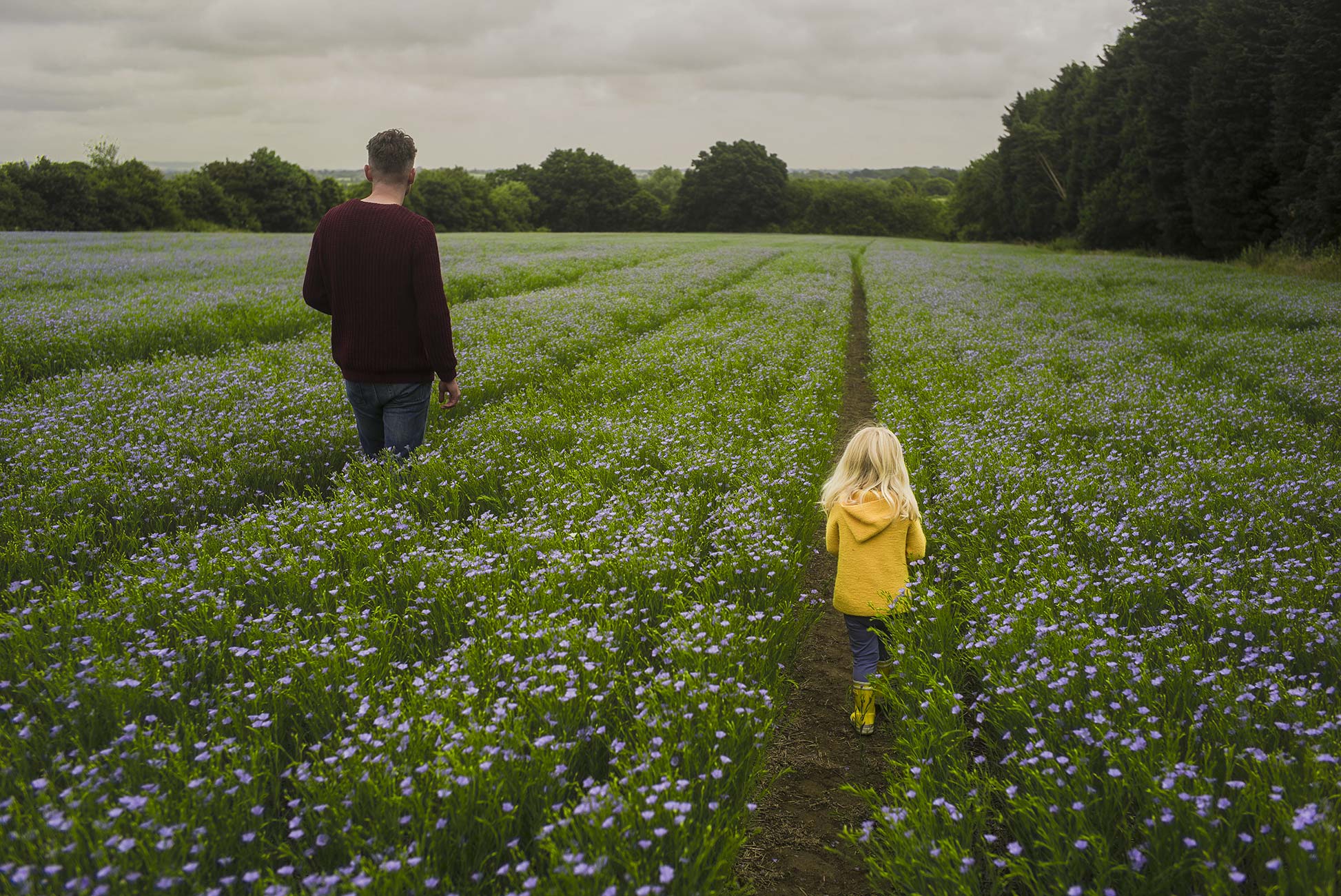 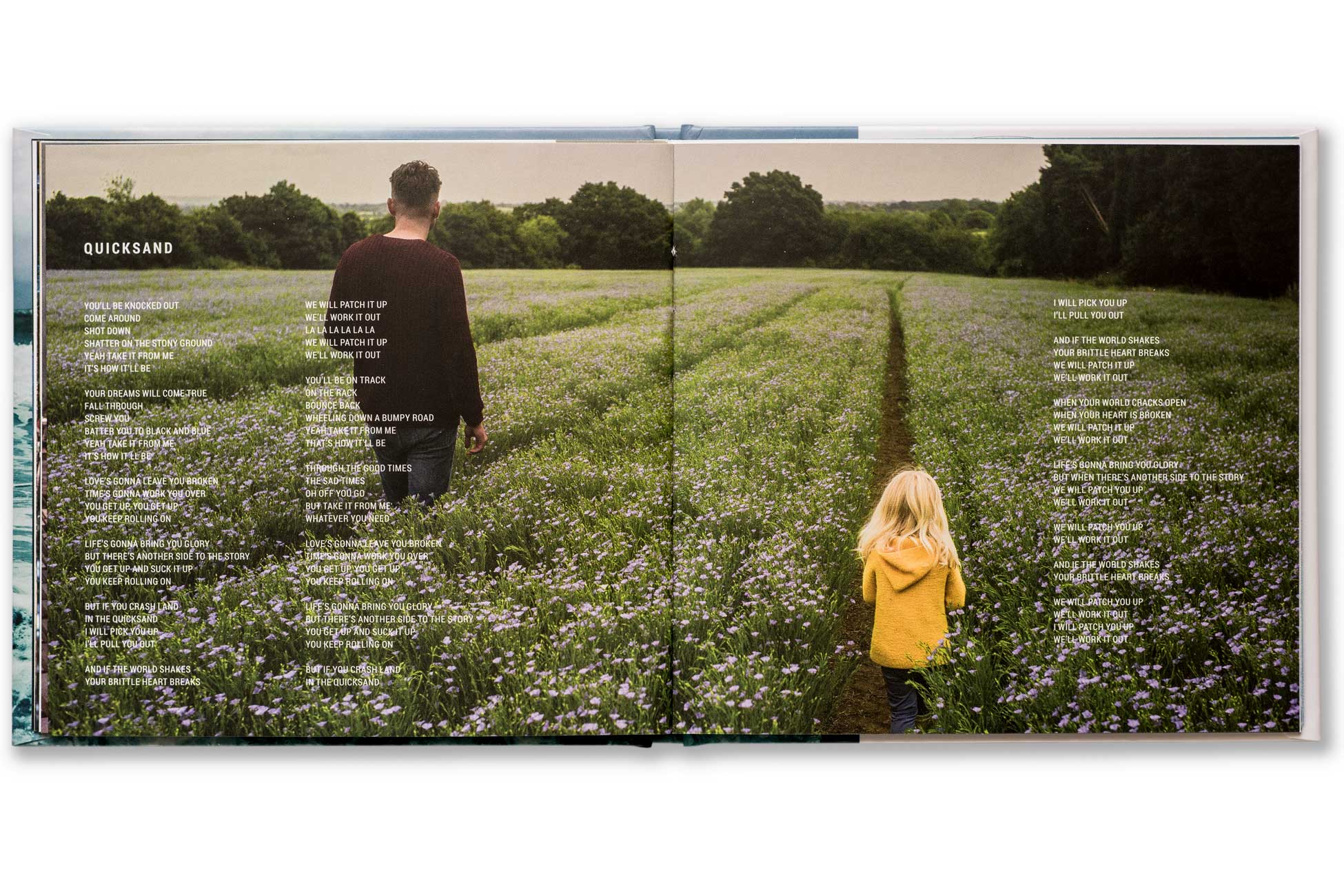 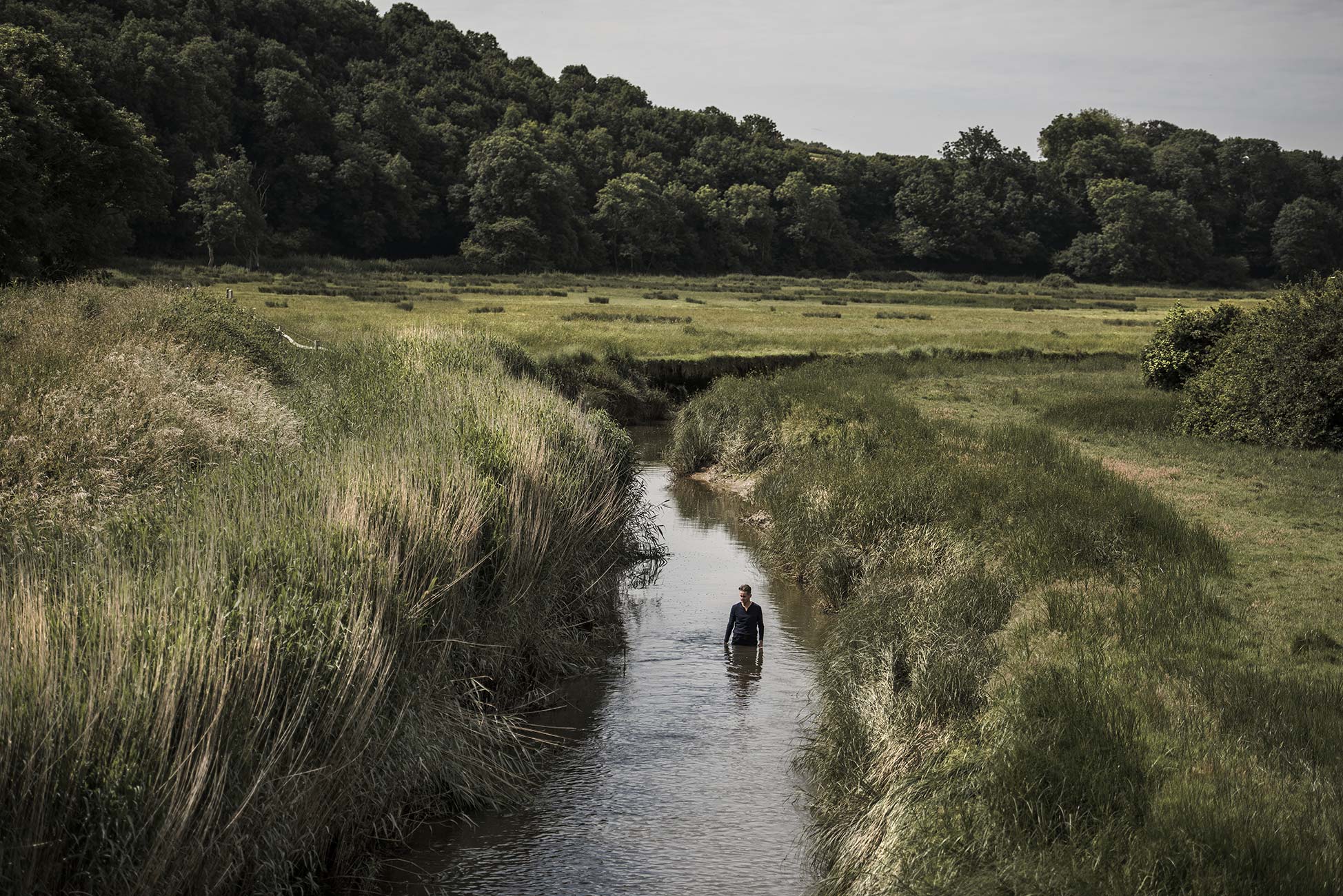 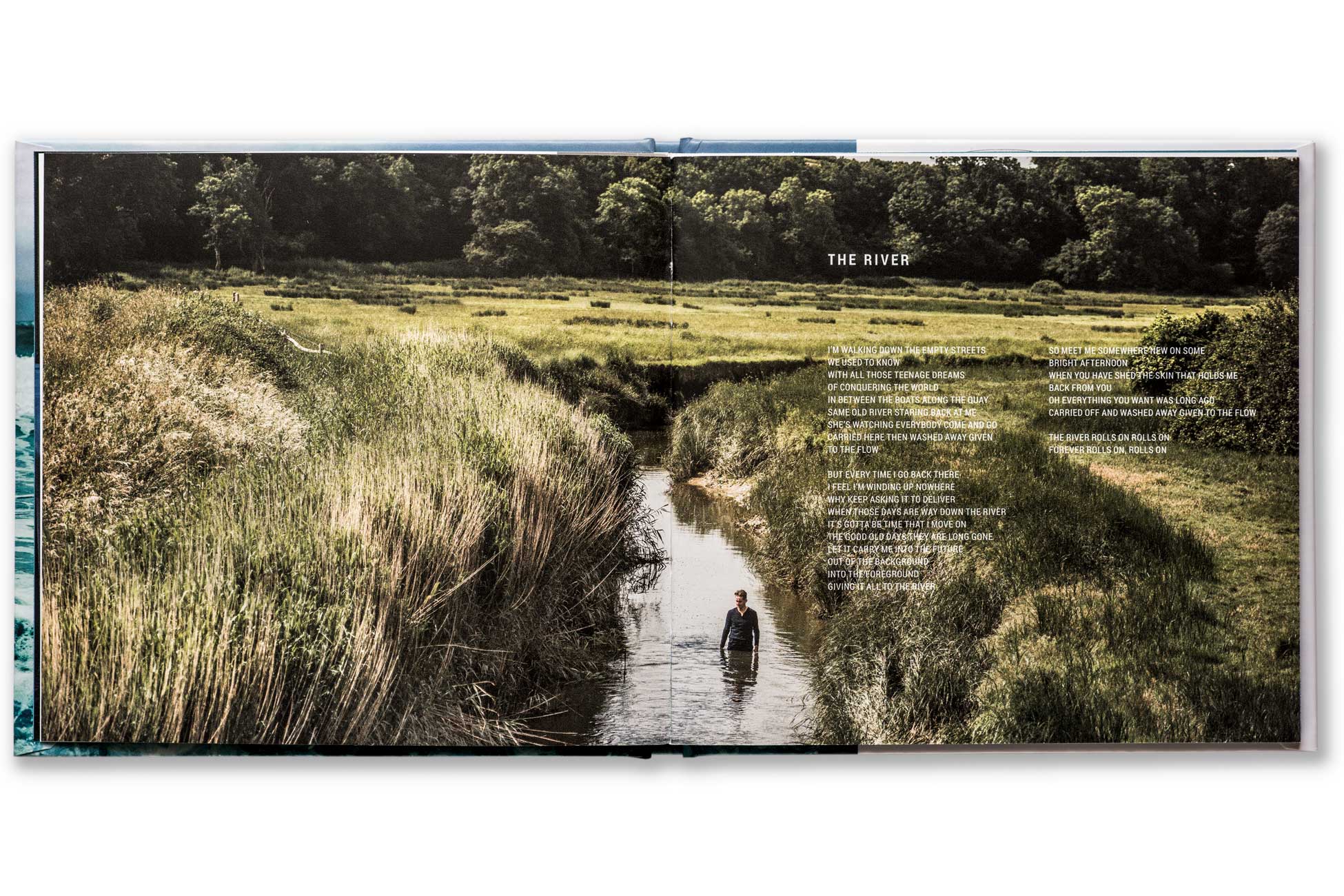 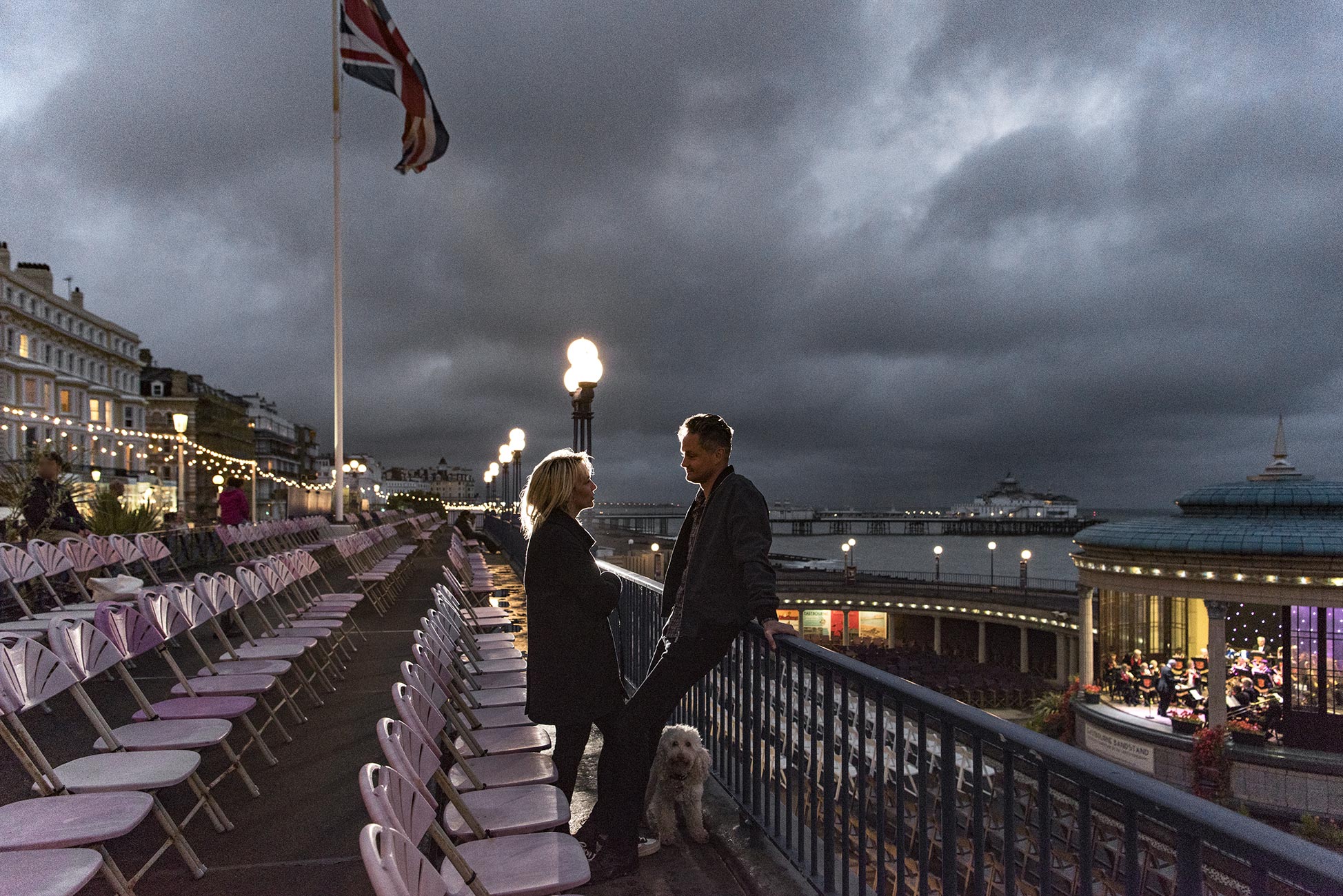 Hold On To Your Love 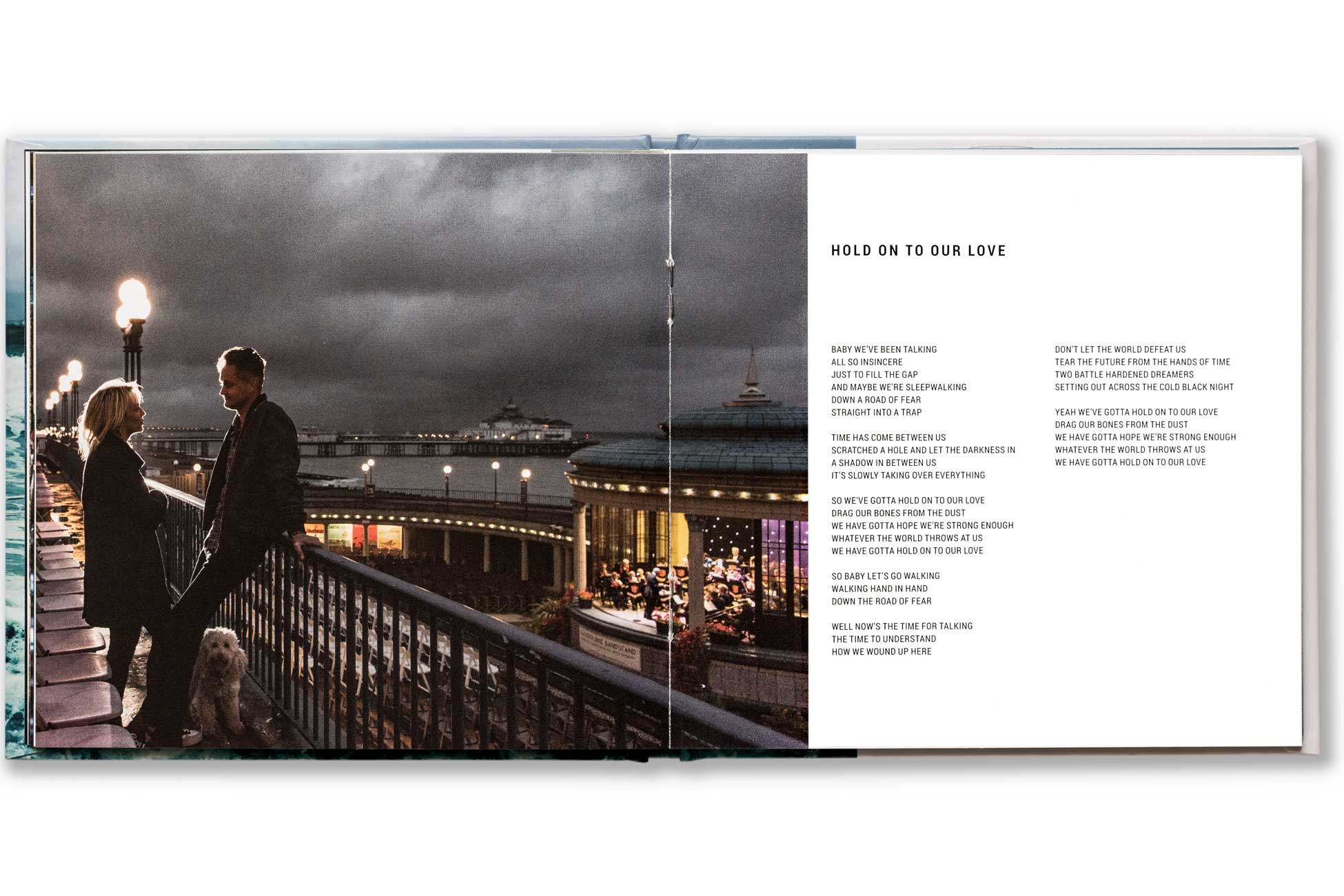 Hold On To Your Love album artwork 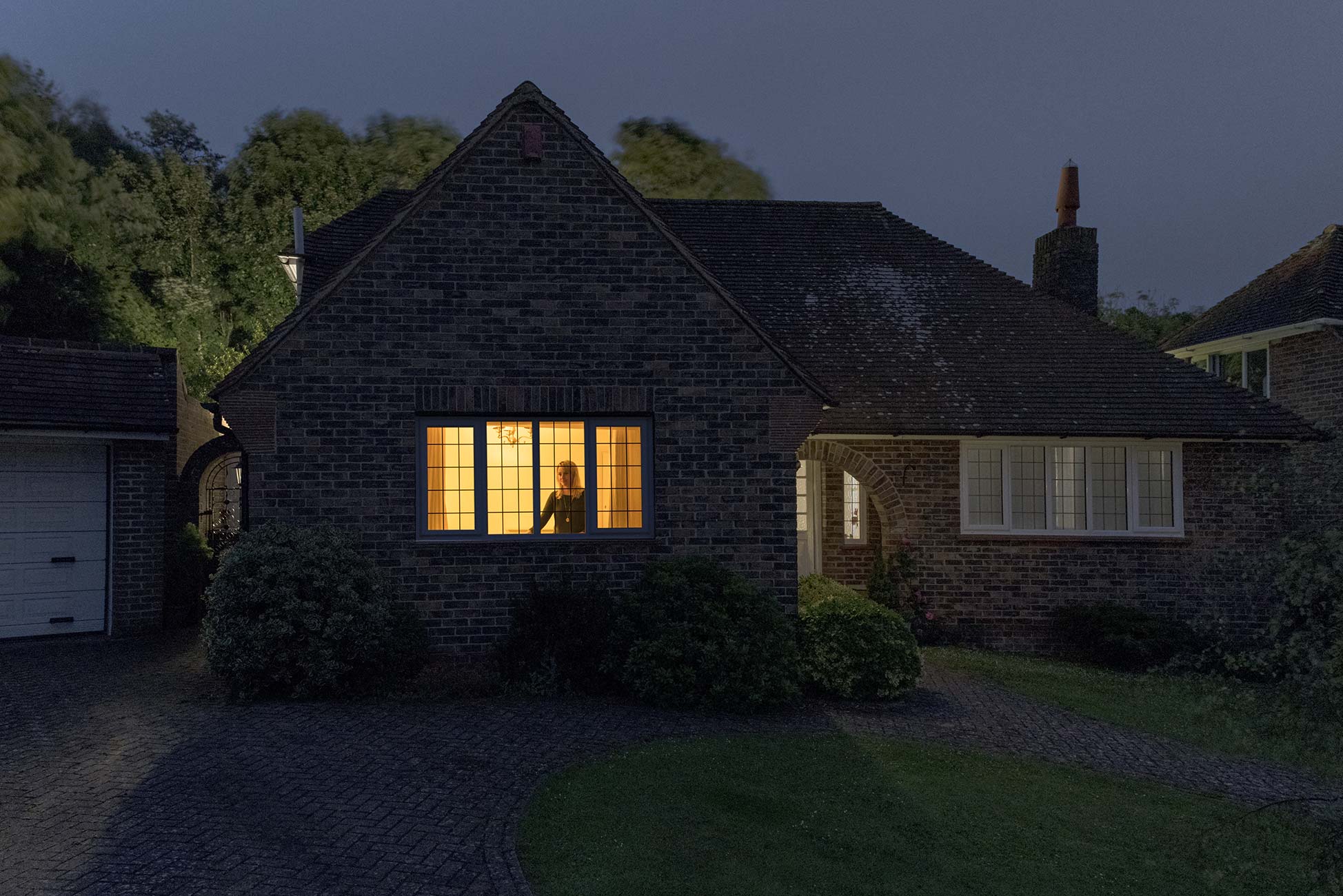 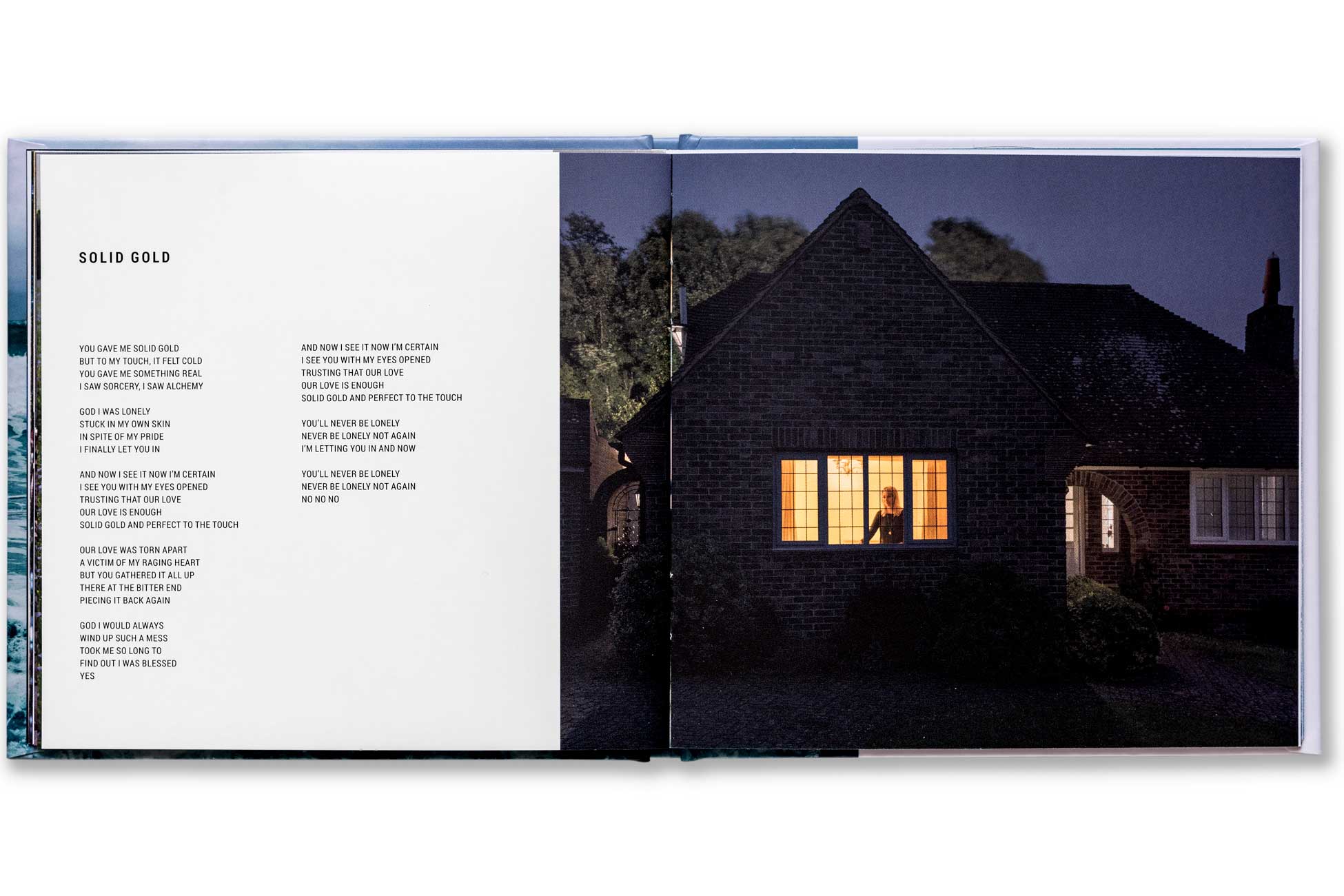 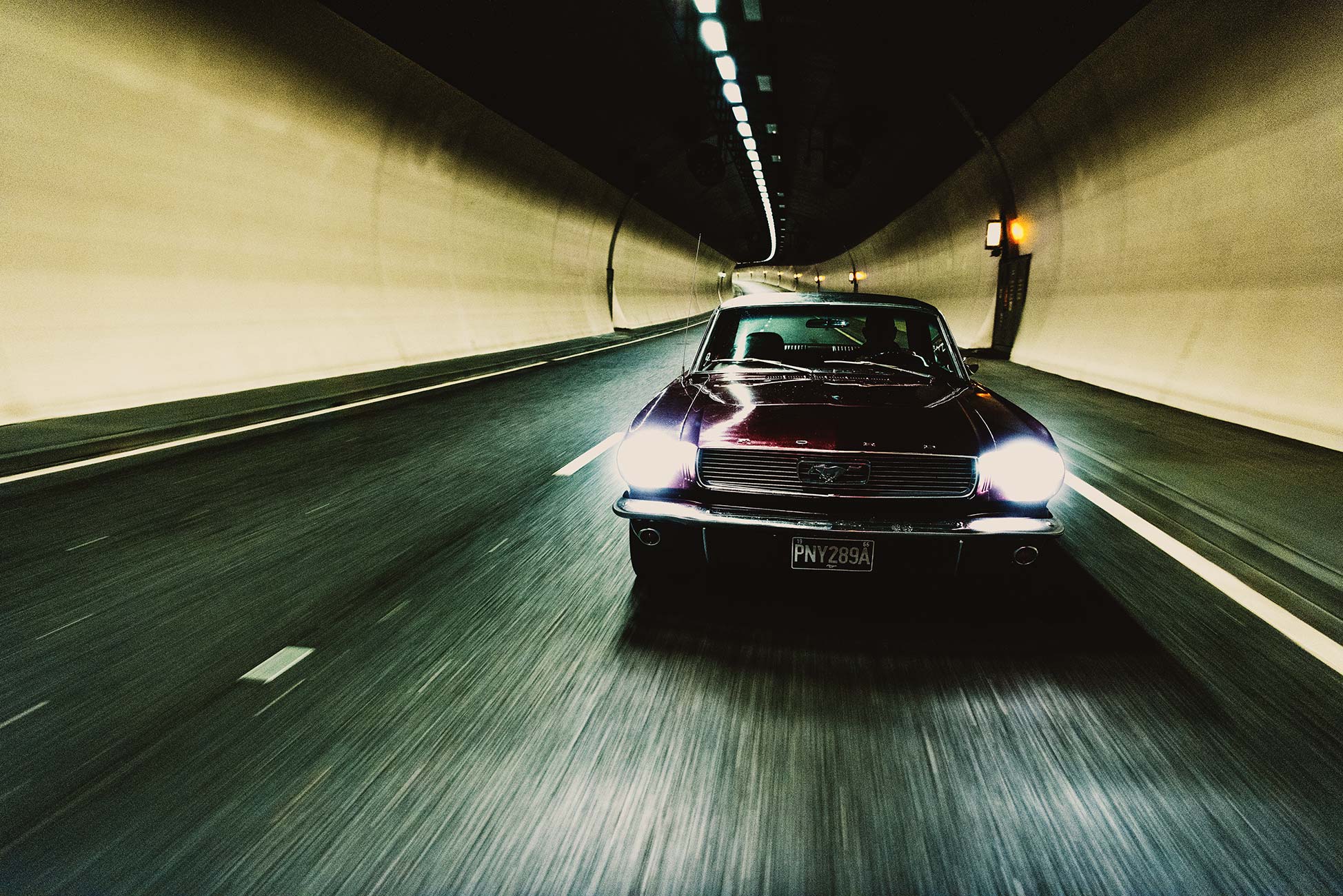 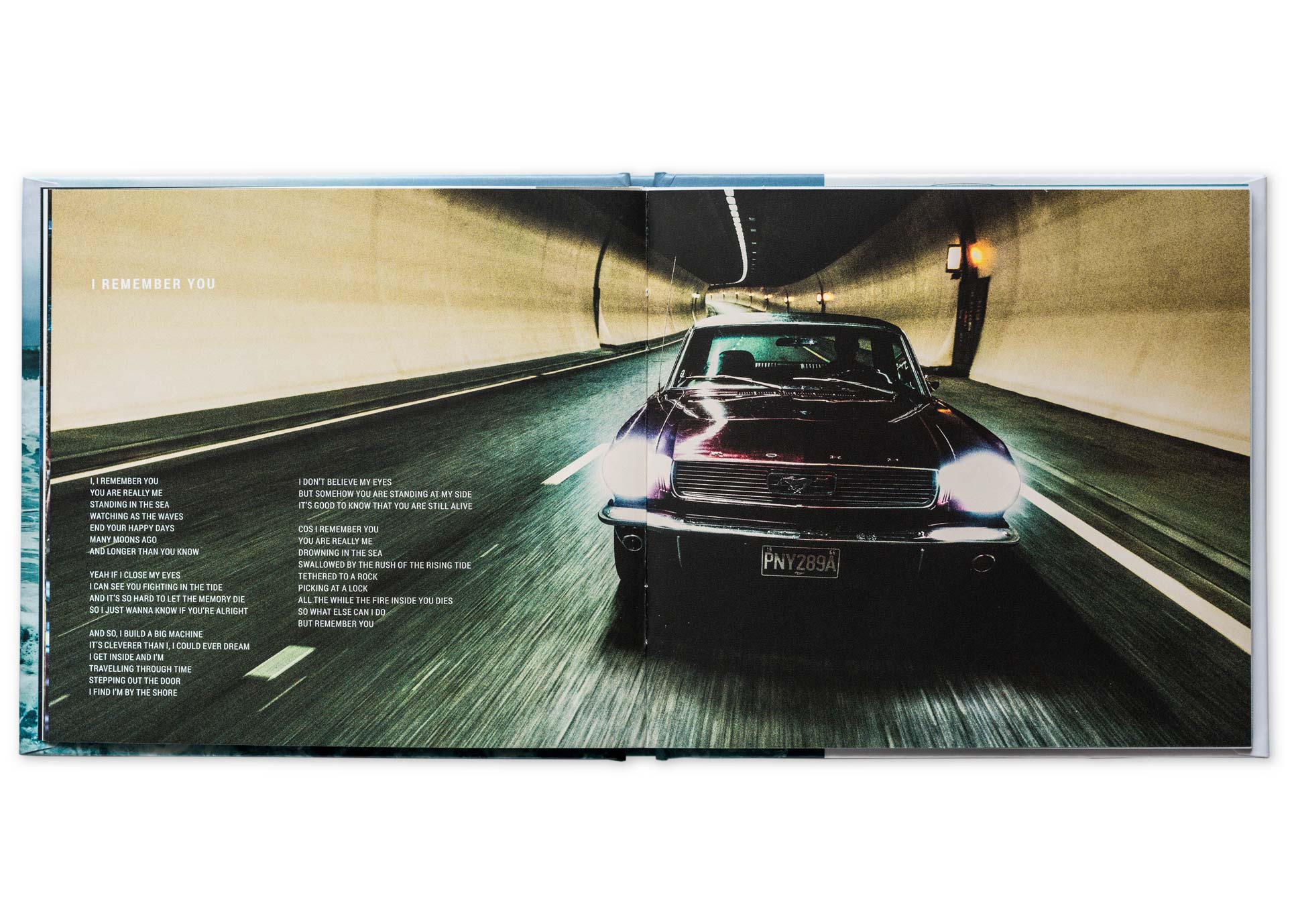 I Remember You album artwork 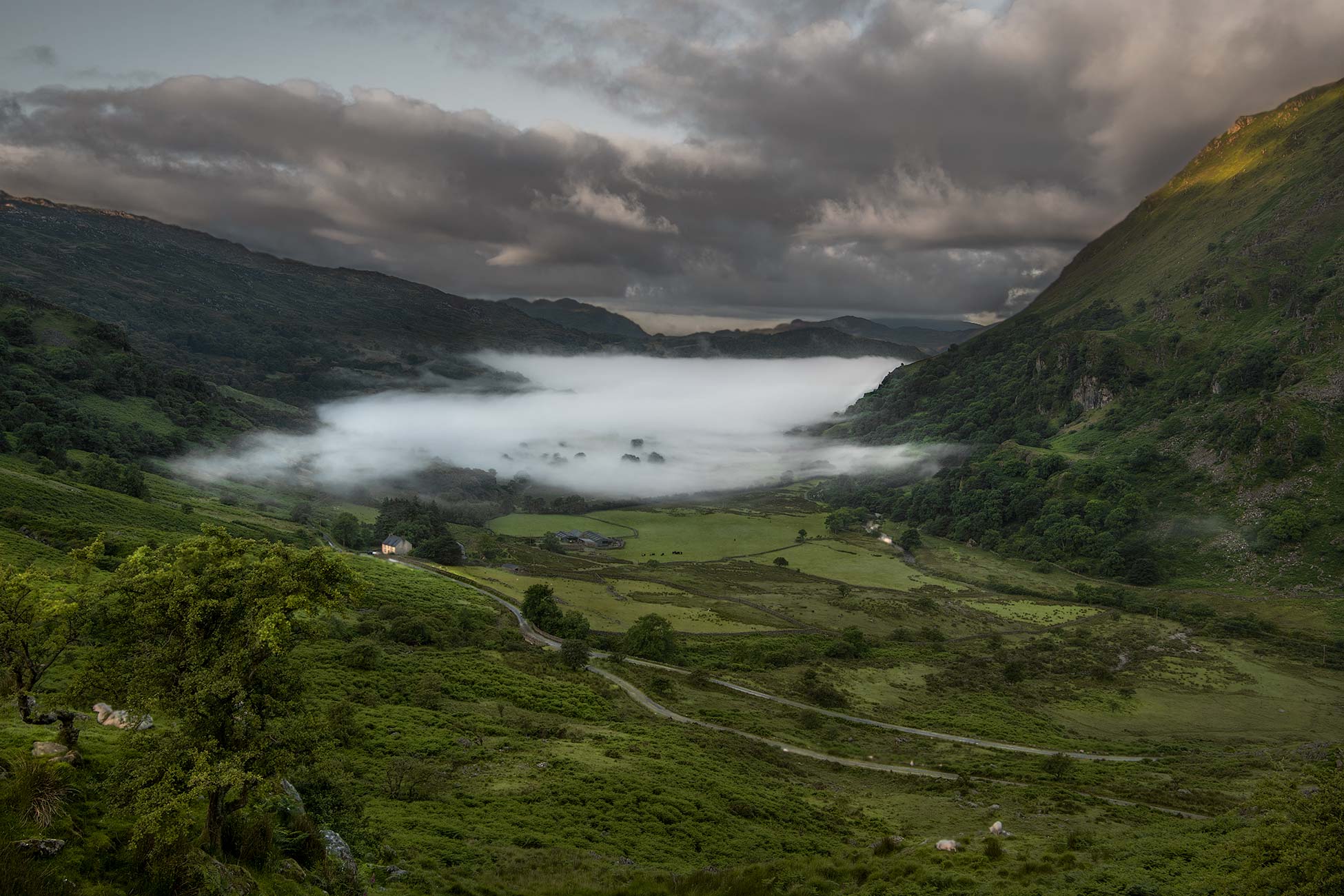 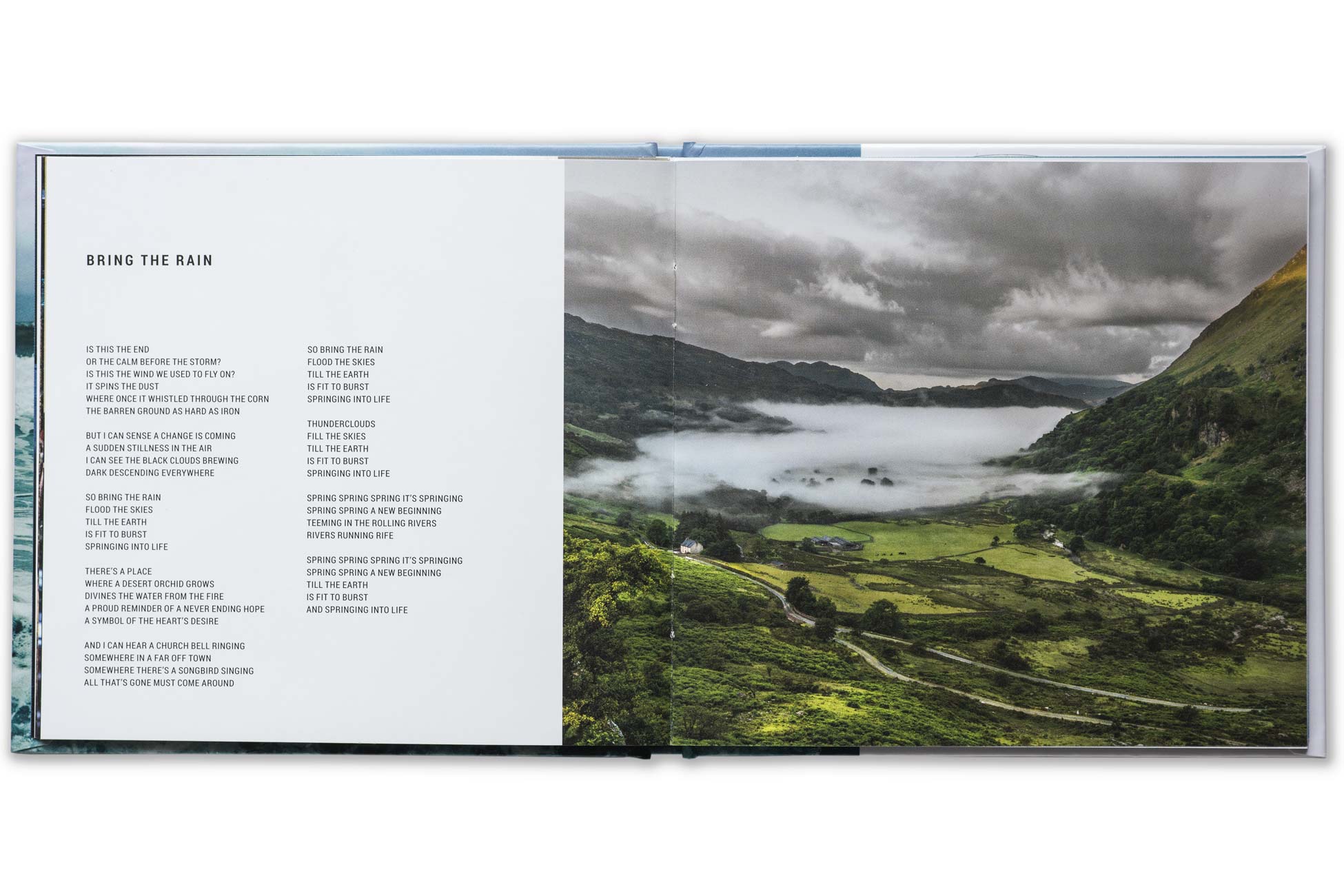 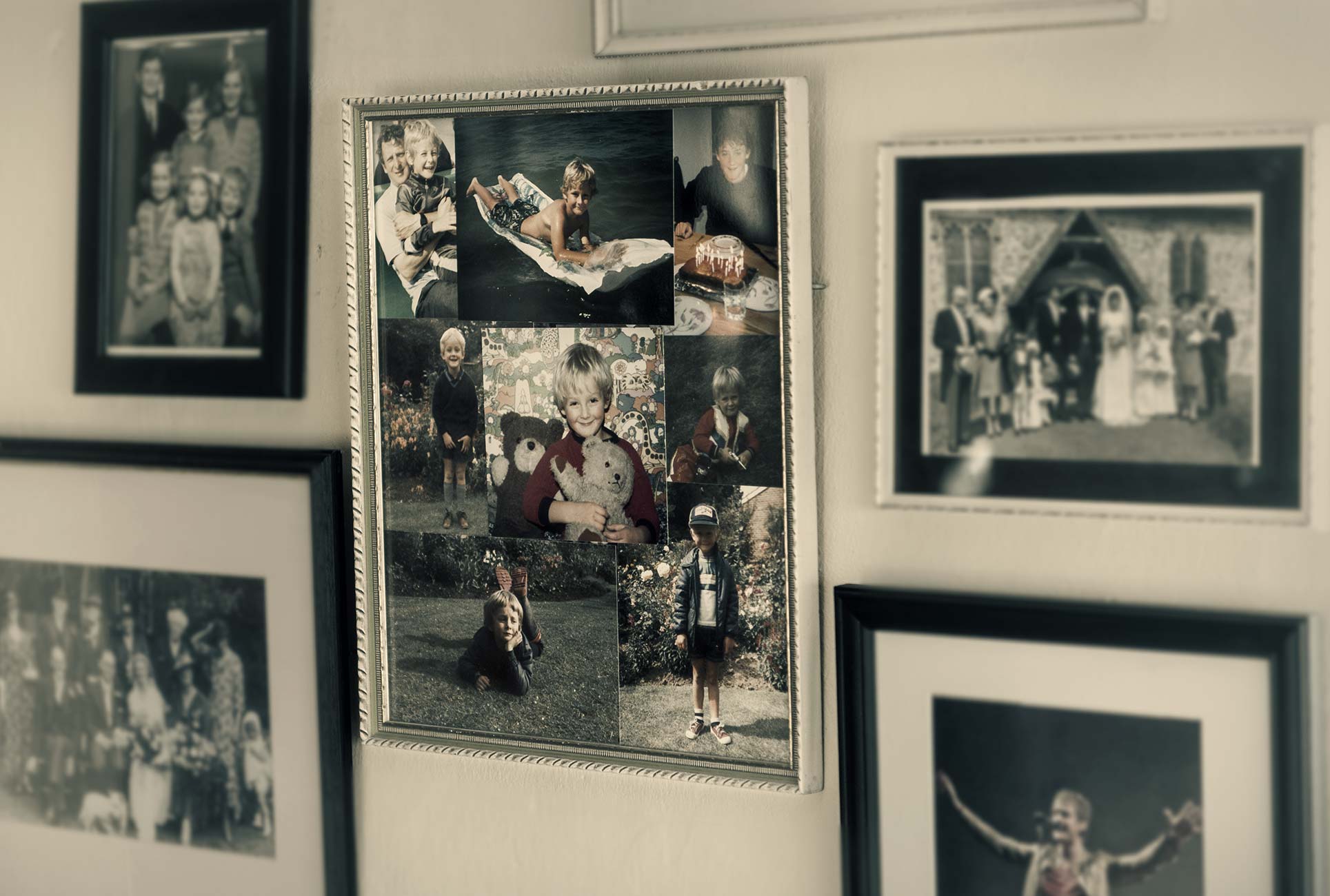 See It So Clear 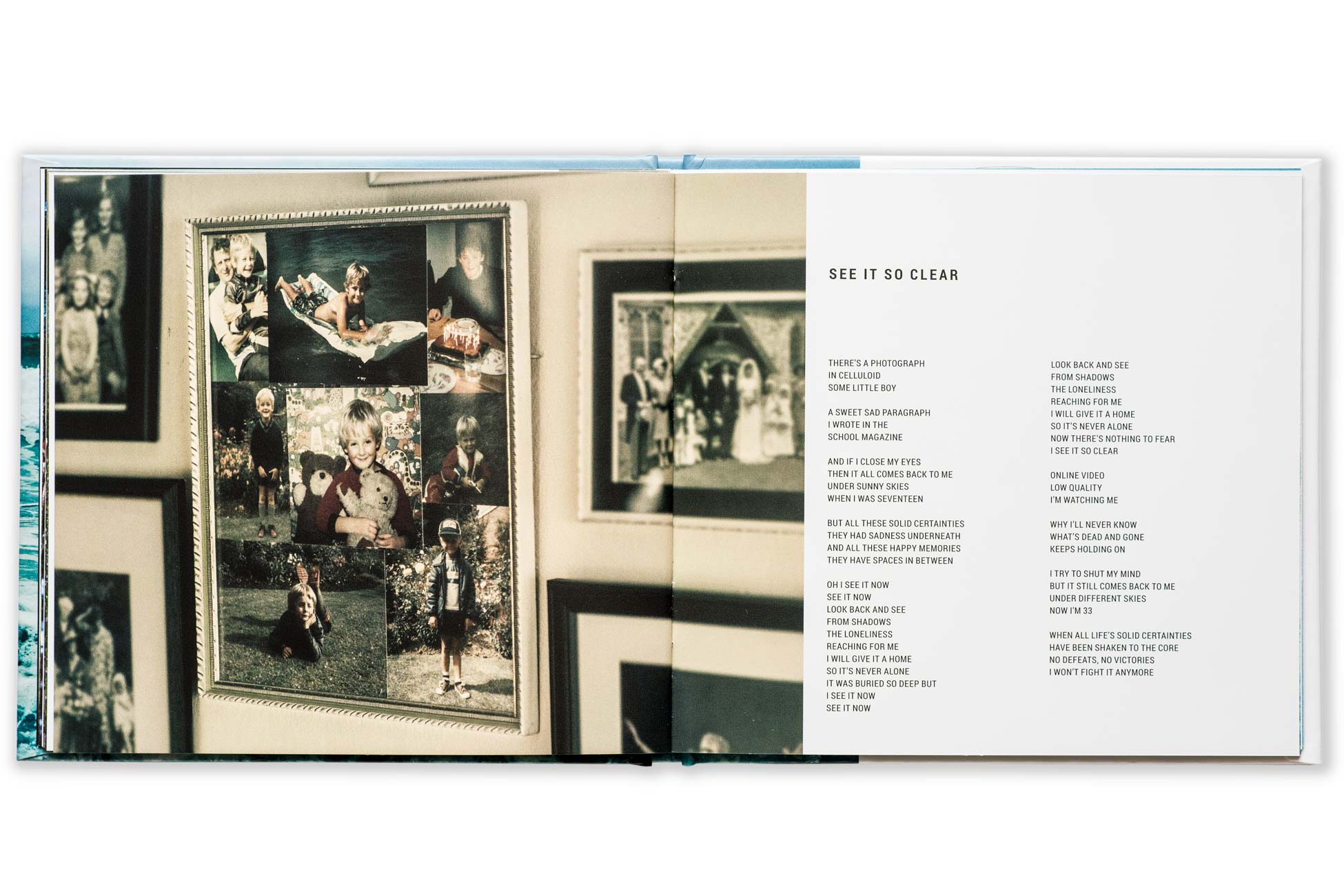 Island Records U.K. approached me to collaborate with the British singer Tom Chaplin, formerly of the hugely successful band Keane, to conceive a concept for his debut solo album, 'The Wave'. Tom liked the idea of a photojournalistic photography approach to illustrate the eleven tracks of his album in which he told his personal story of succumbing to drugs and alcohol; a period in his young life that brought him to the verge of ruin and despair.

Upon receiving the lyrics and rough cuts I pondered the thread running through them in a vaguely sequential order that ran from the dark tormented months of substance abuse to his awakening and struggle to overcome addiction to making the return to his young family. With this I made an outline proposal for the artwork I felt could amply illustrate each track: metaphors for the lyrics within. Initially my ideas were on a larger scale than their limited budget could handle yet undeterred by this I worked closely with Tom to find ideas with which he would be comfortable.

Once we had found a middle ground I created a storyboard approach to the visuals and signed contracts to commence principal photography in May. I wanted to steer clear of overly literal interpretations though for the title track 'The Wave' there seemed no better way than to connect Tom with the sea.

At 5.30 a.m.on a fiercely cold with a biting easterly wind the production team assembled on the stone and shingle beach at Birling Gap, West Sussex. Followed by a film crew we got Tom into a burgundy velvet suit and surfer shoes ready to brave what was to be his first and undoubtedly most unpleasant experience of the series. With assistant Joseph Horton holding aloft a portable flash unit on a pole to add a keylight to the flat grey of early morning we waited for the tide to be at its optimum for the waves to look interesting. The moment of truth came when Tom waded into the sea up to his torso doing his utmost not to fall over and soak the upper half of his body which would have ruined the look we were striving for.

Being smacked in the legs by the waves it was supremely difficult for Tom to stand up so I shot as fast as I could to shorten his misery and on the third attempt we called a wrap. Despite the conditions we managed to pull off what seemed like an improbable task given the budget restraints. I'm not certain a bigger production would have produced anything much better than this as often working quickly and efficiently with a small group produces as good if not better results.

Having gotten the most arduous shot out of the way the others in the series were simple by comparison and were again done with a photojournalism approach. My experience tells me that planning things too carefully often doesn't produce what you hope for whereas leaving things to happenstance beyond your control renders pleasant surprises.