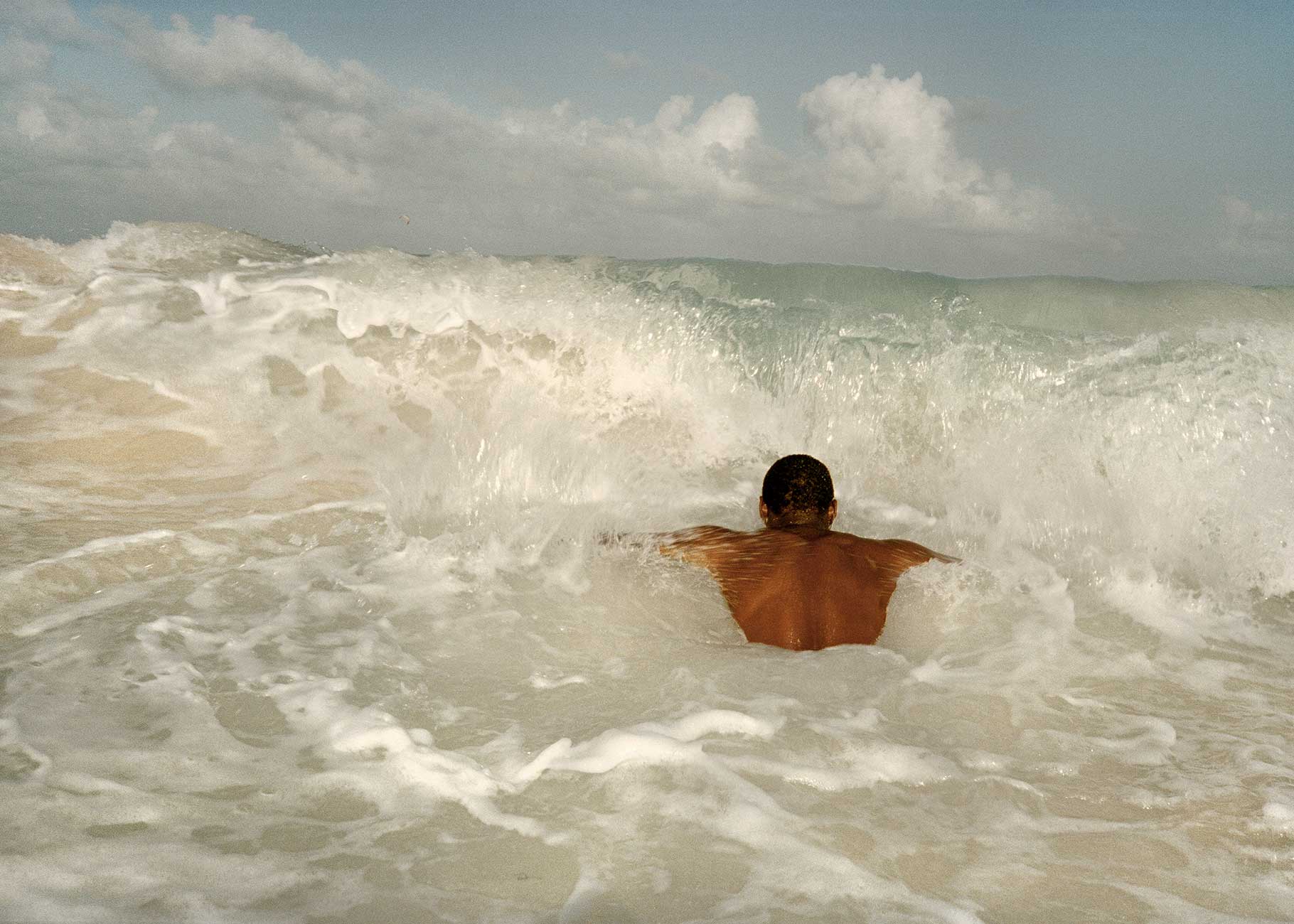 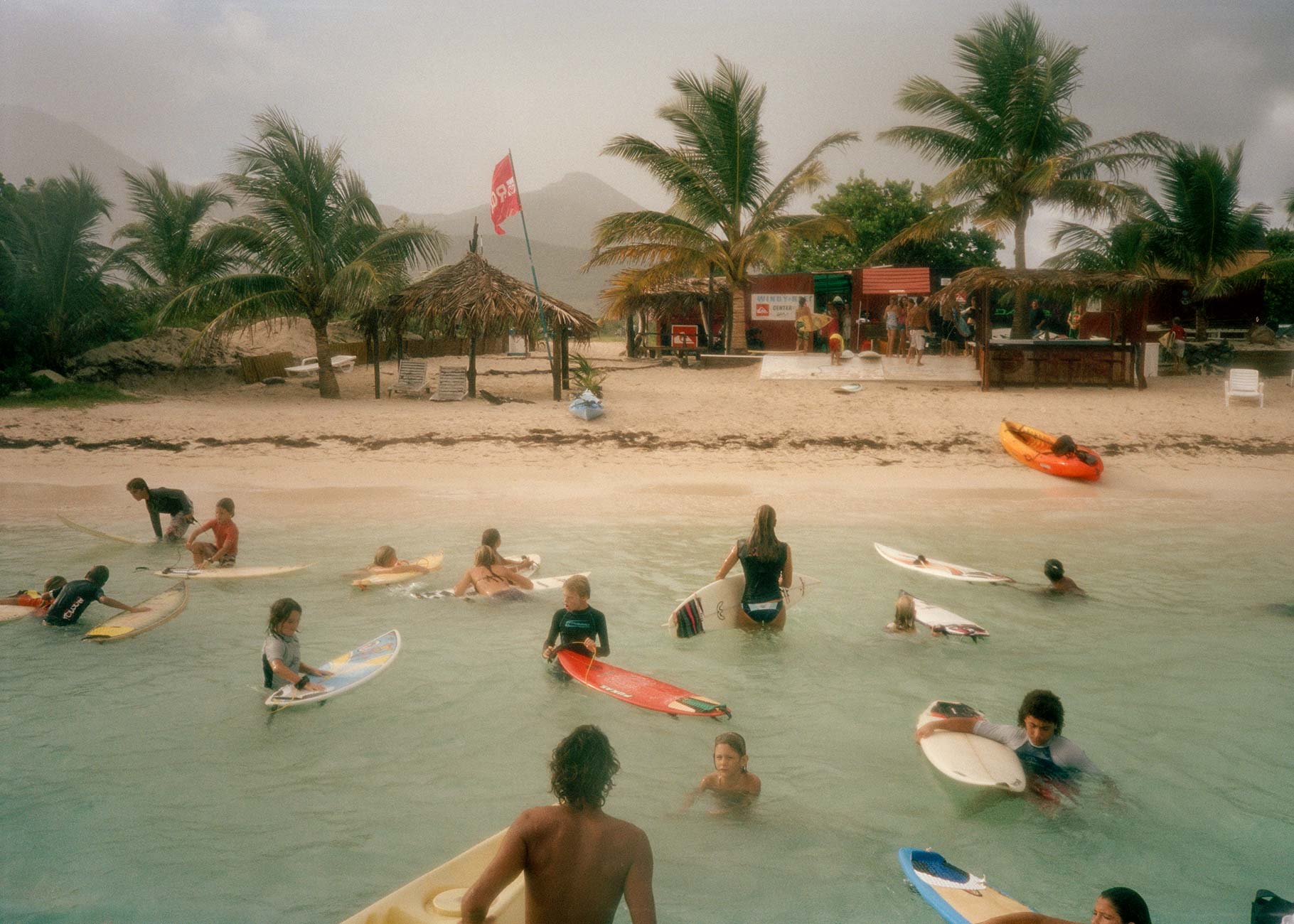 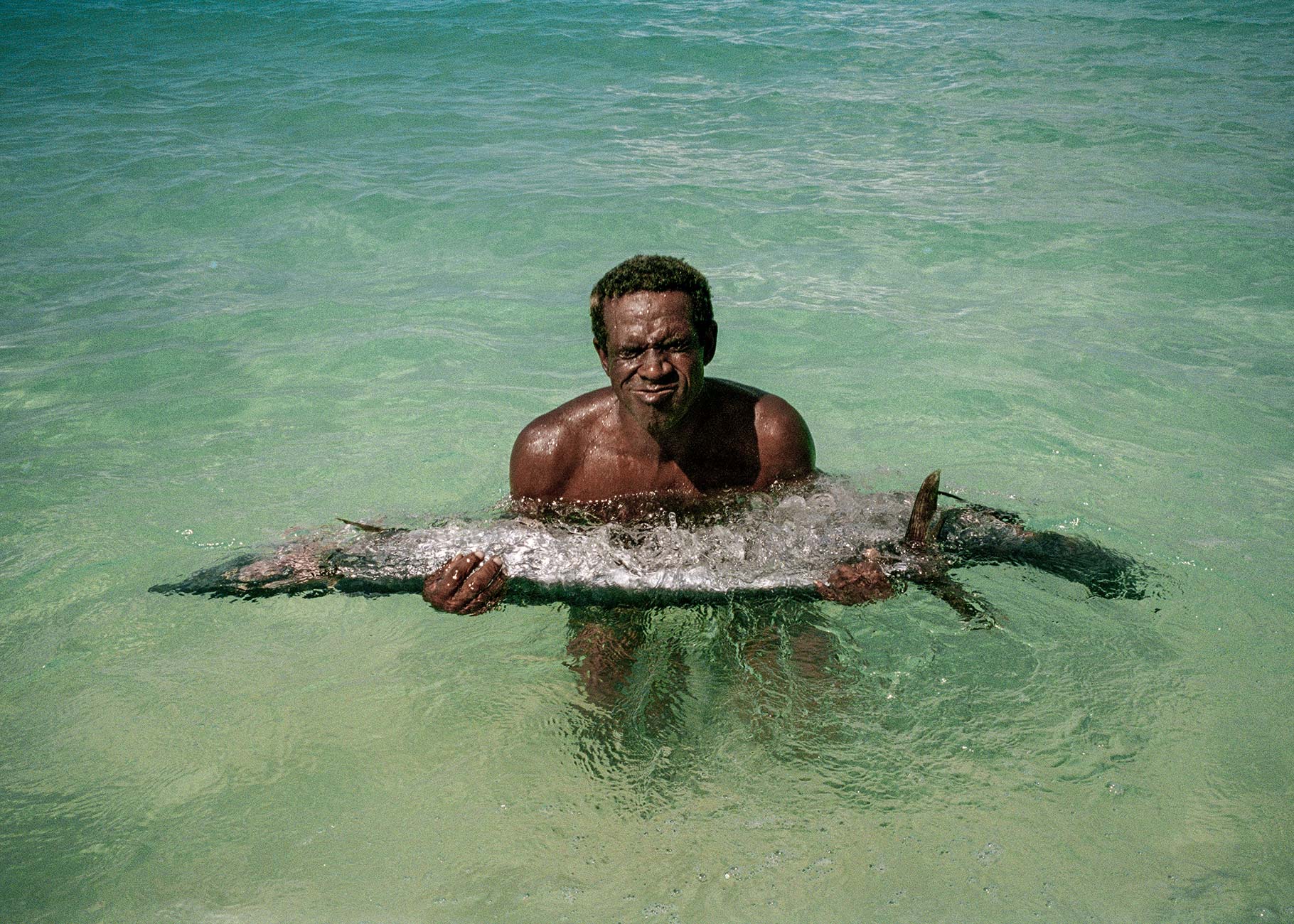 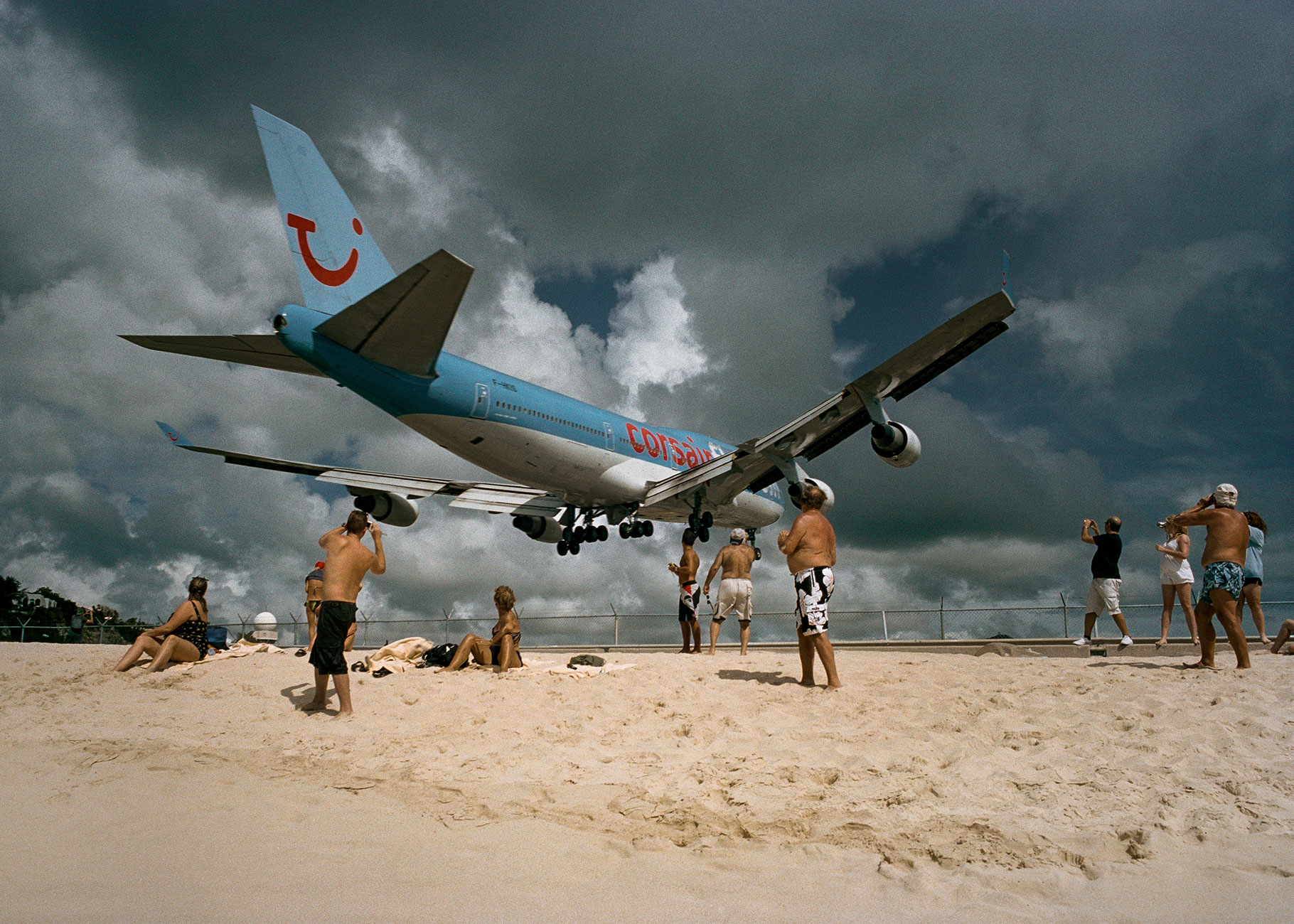 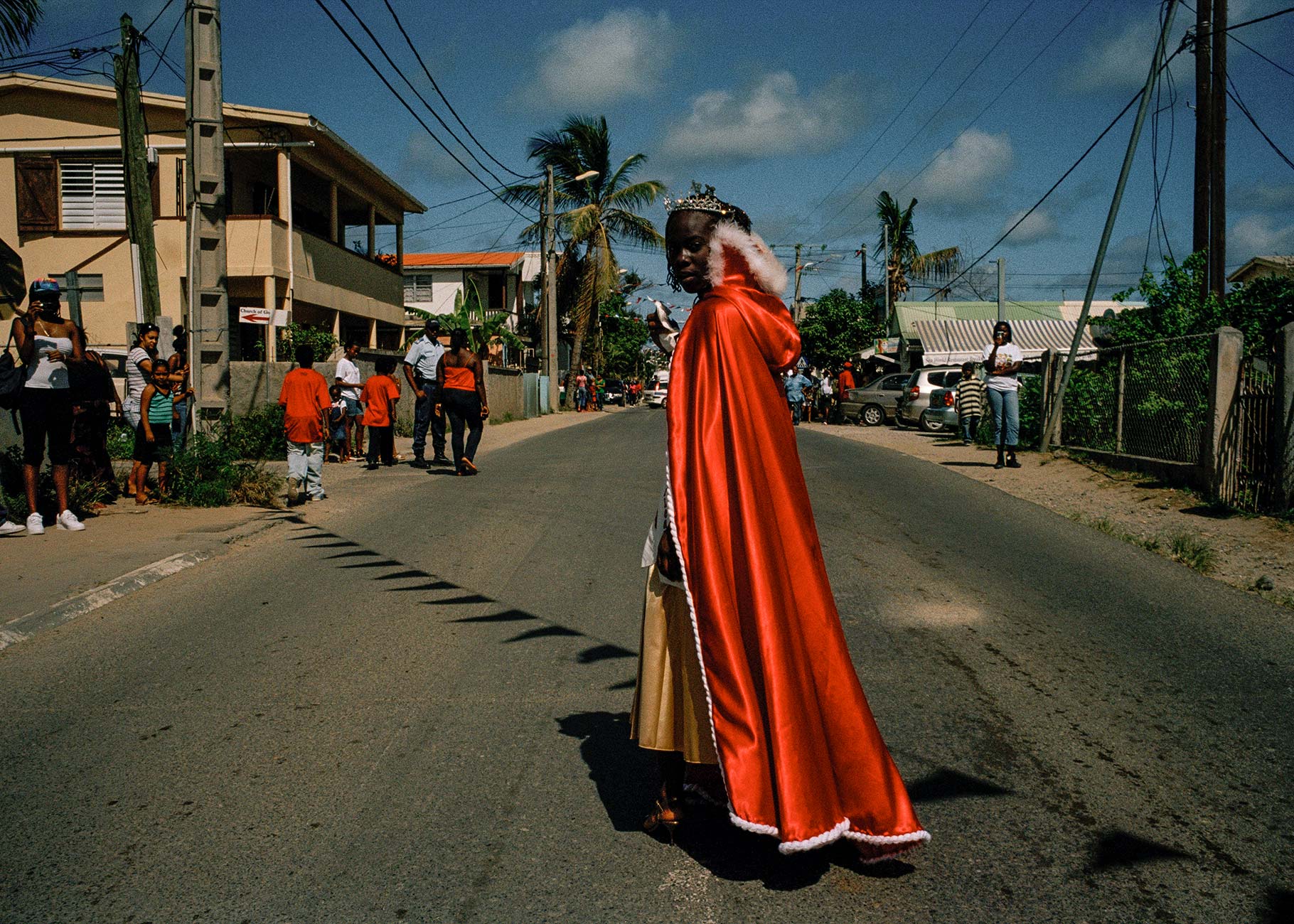 Queen of the Dutch parade. 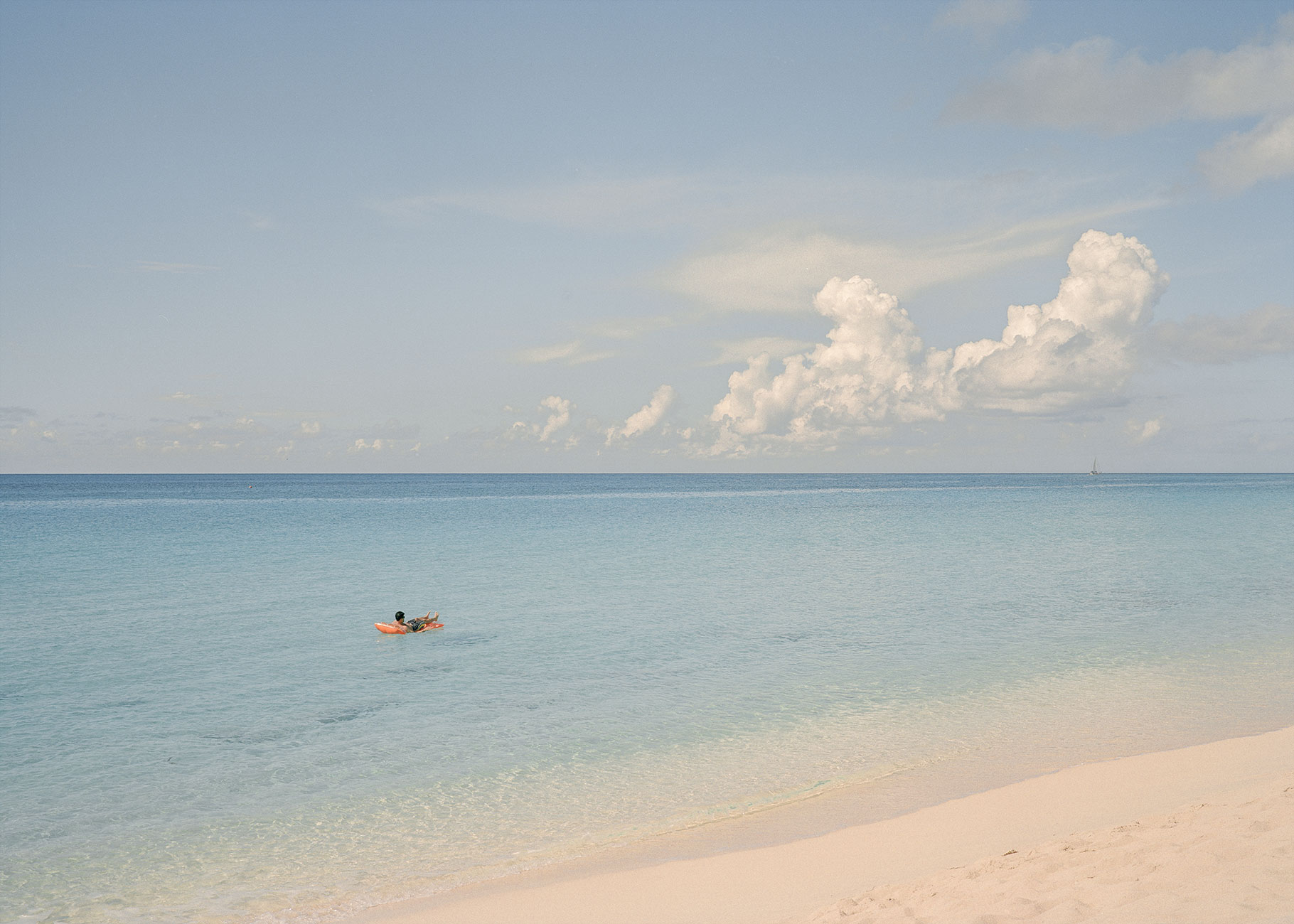 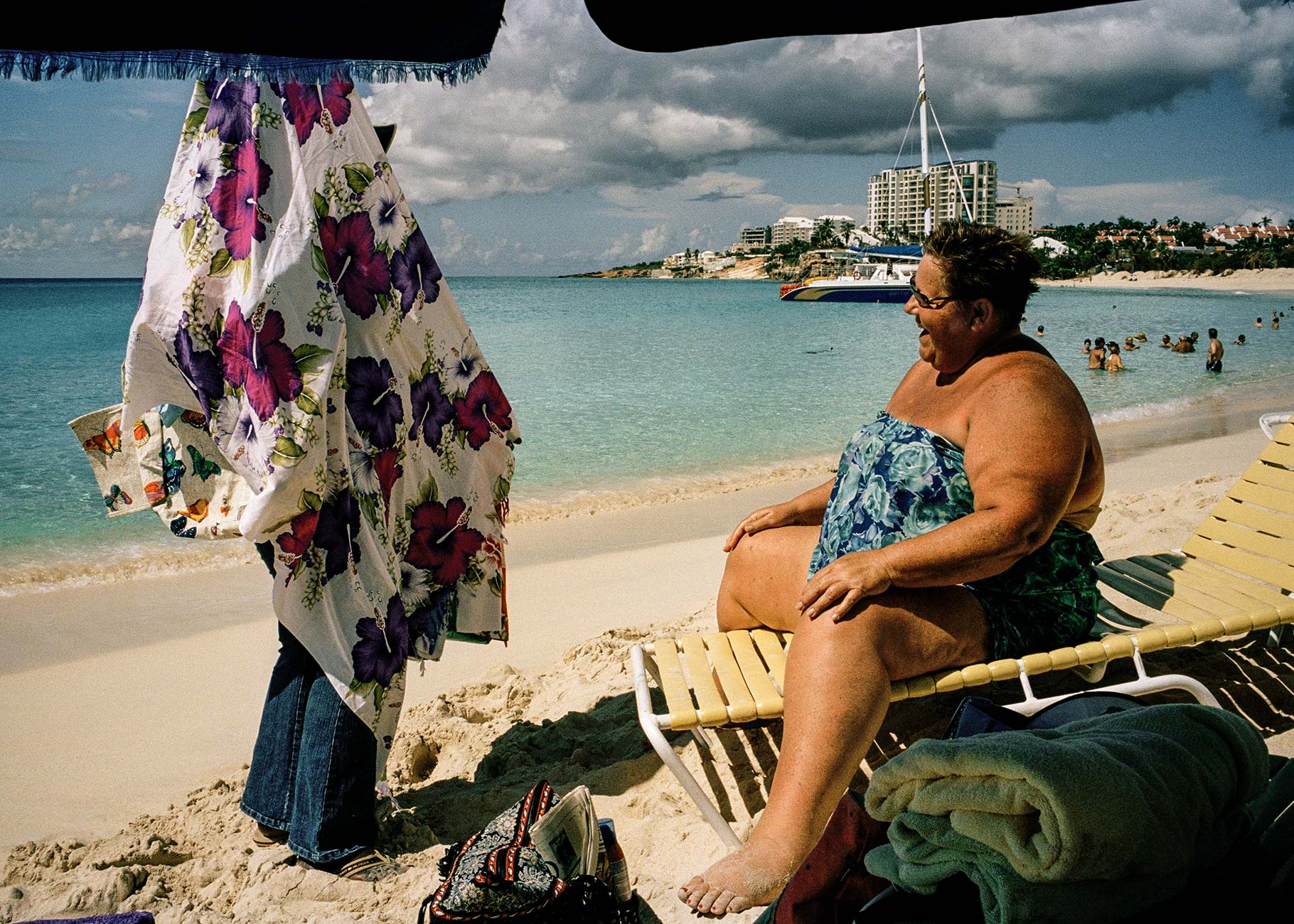 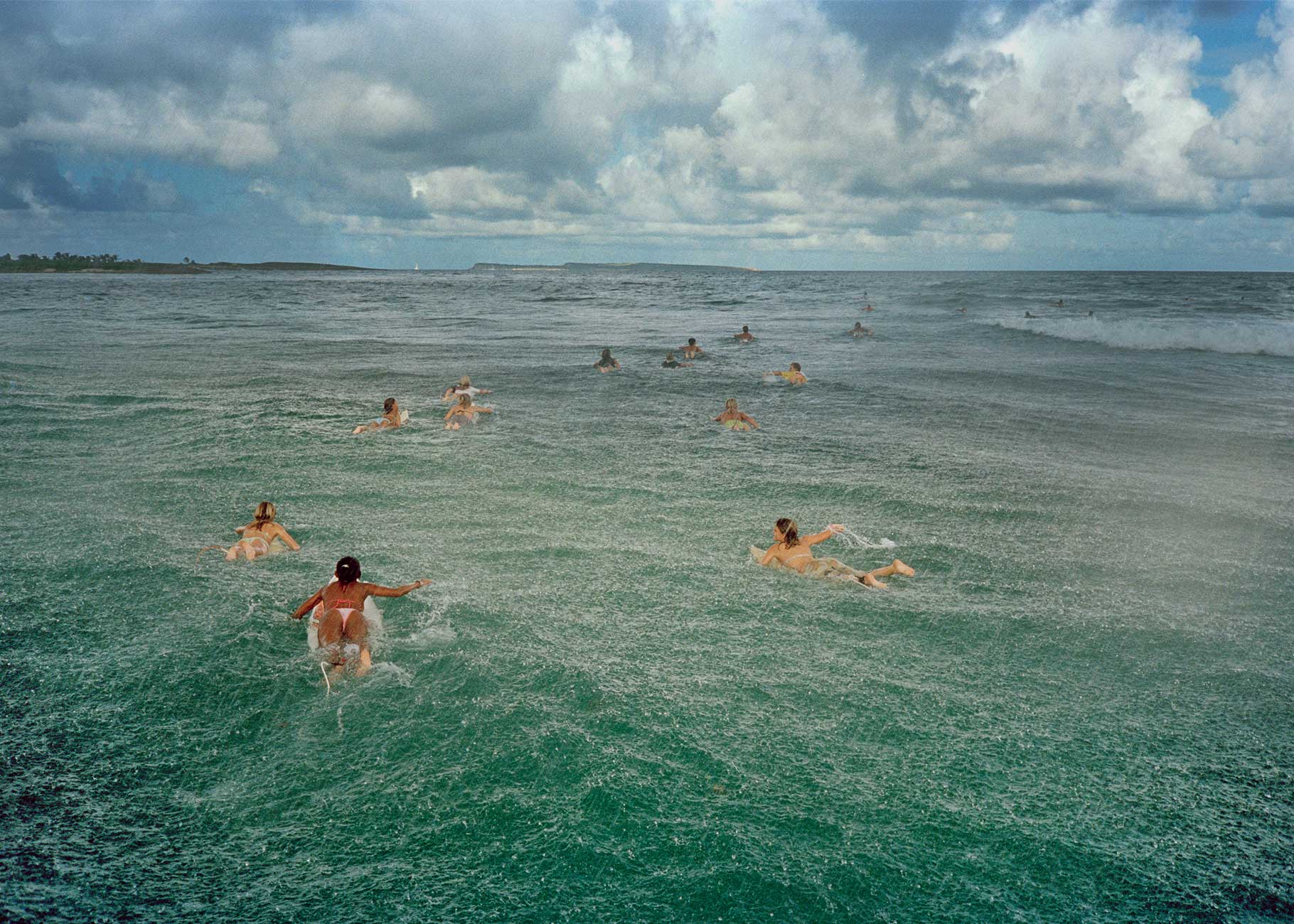 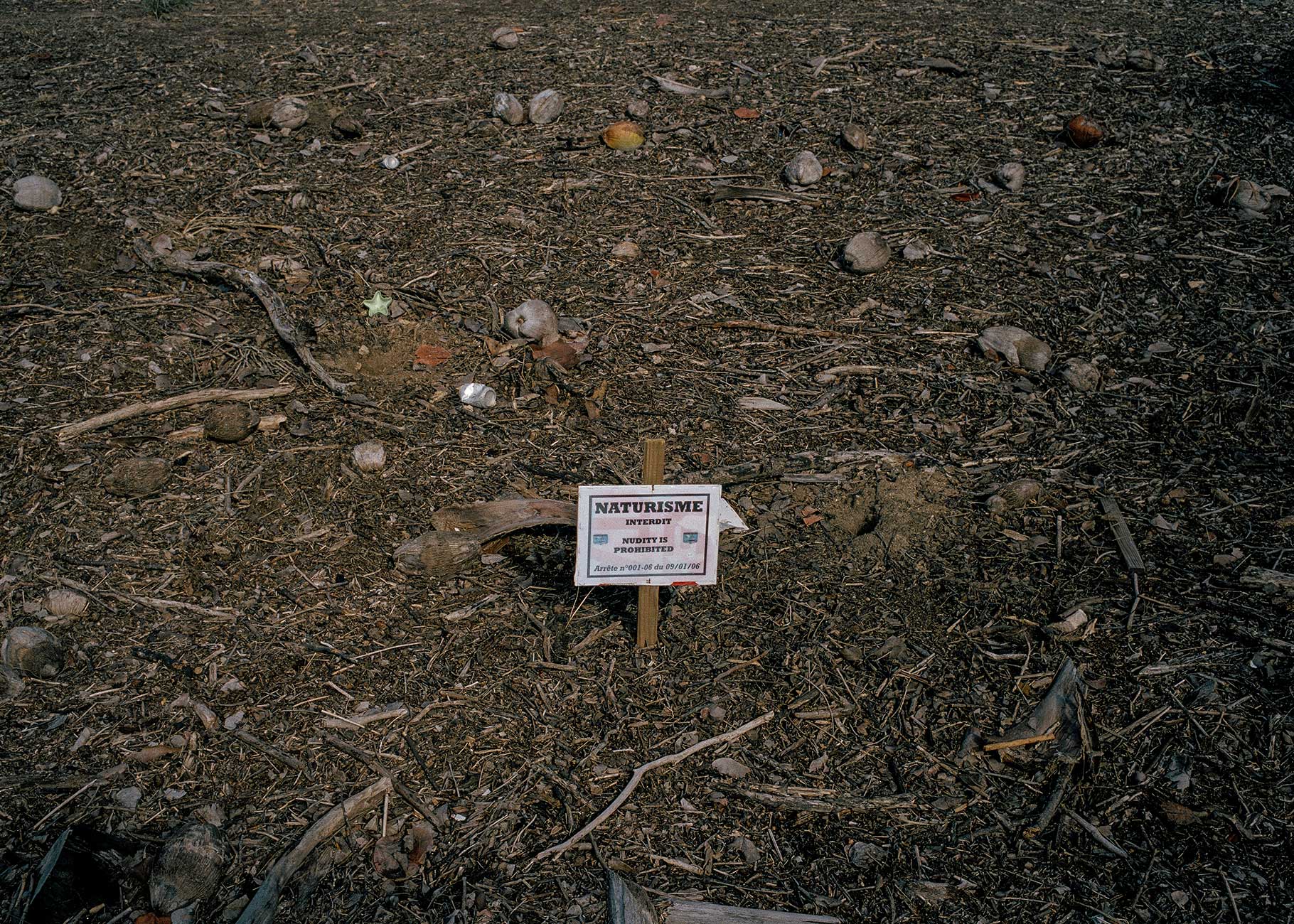 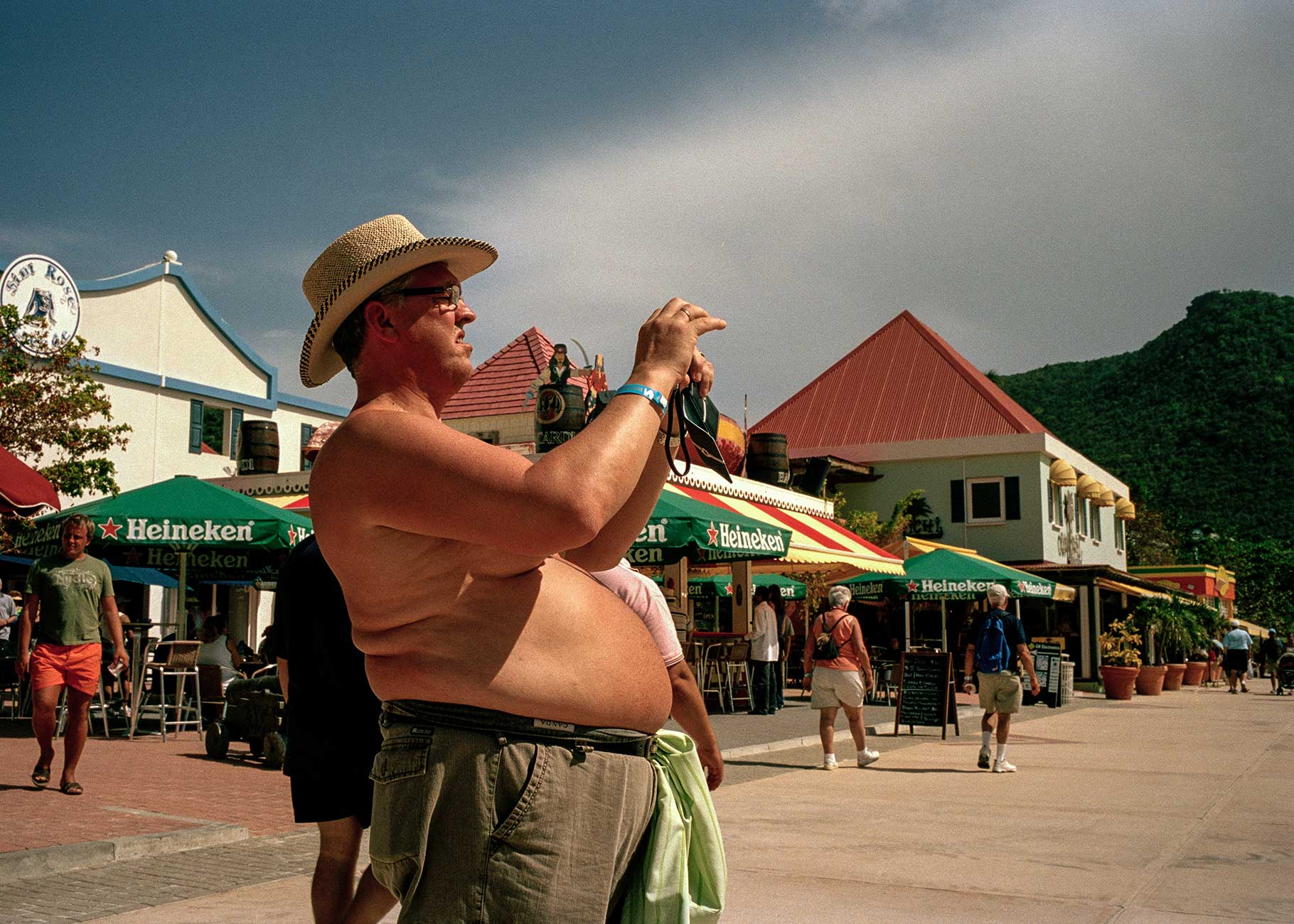 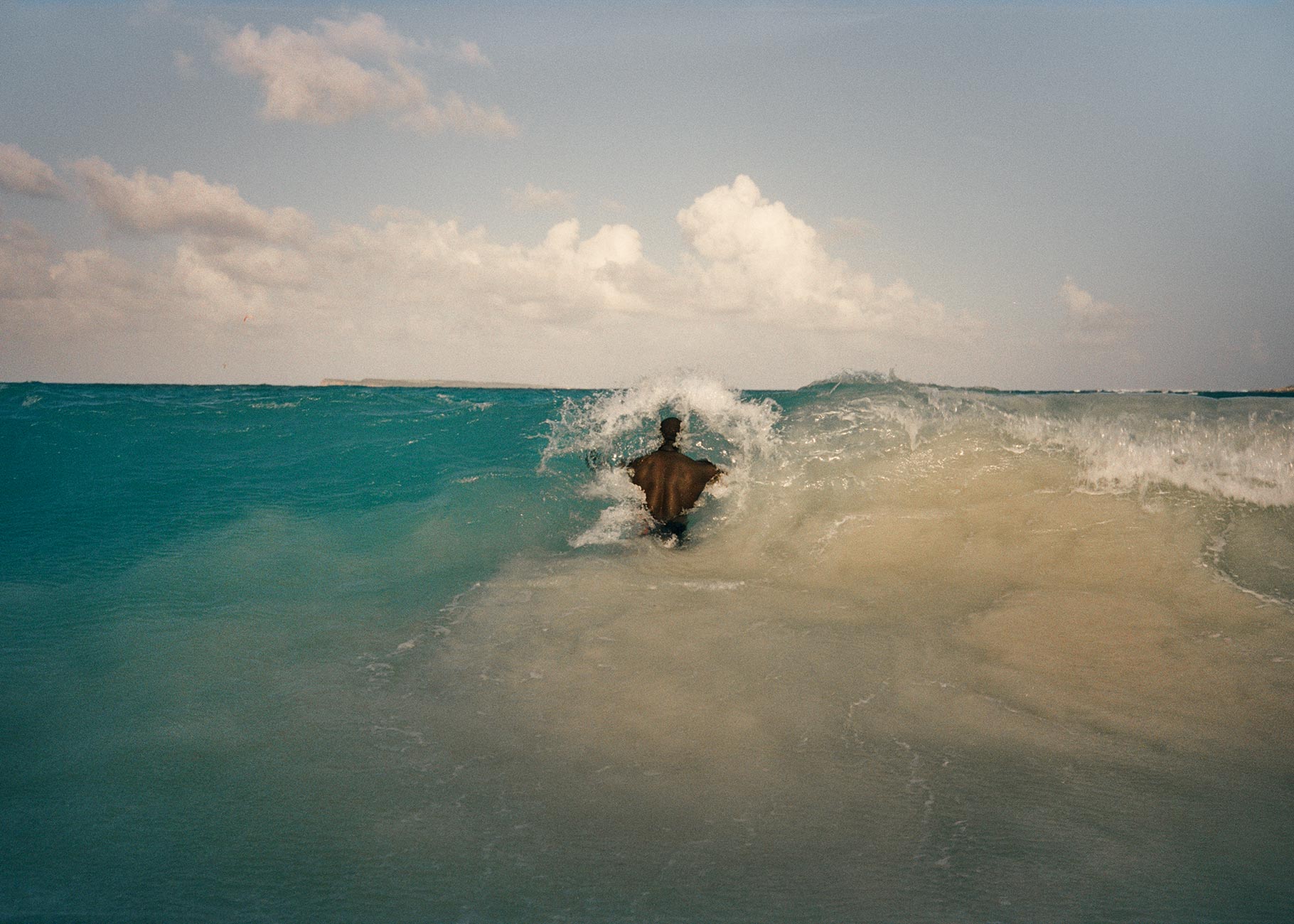 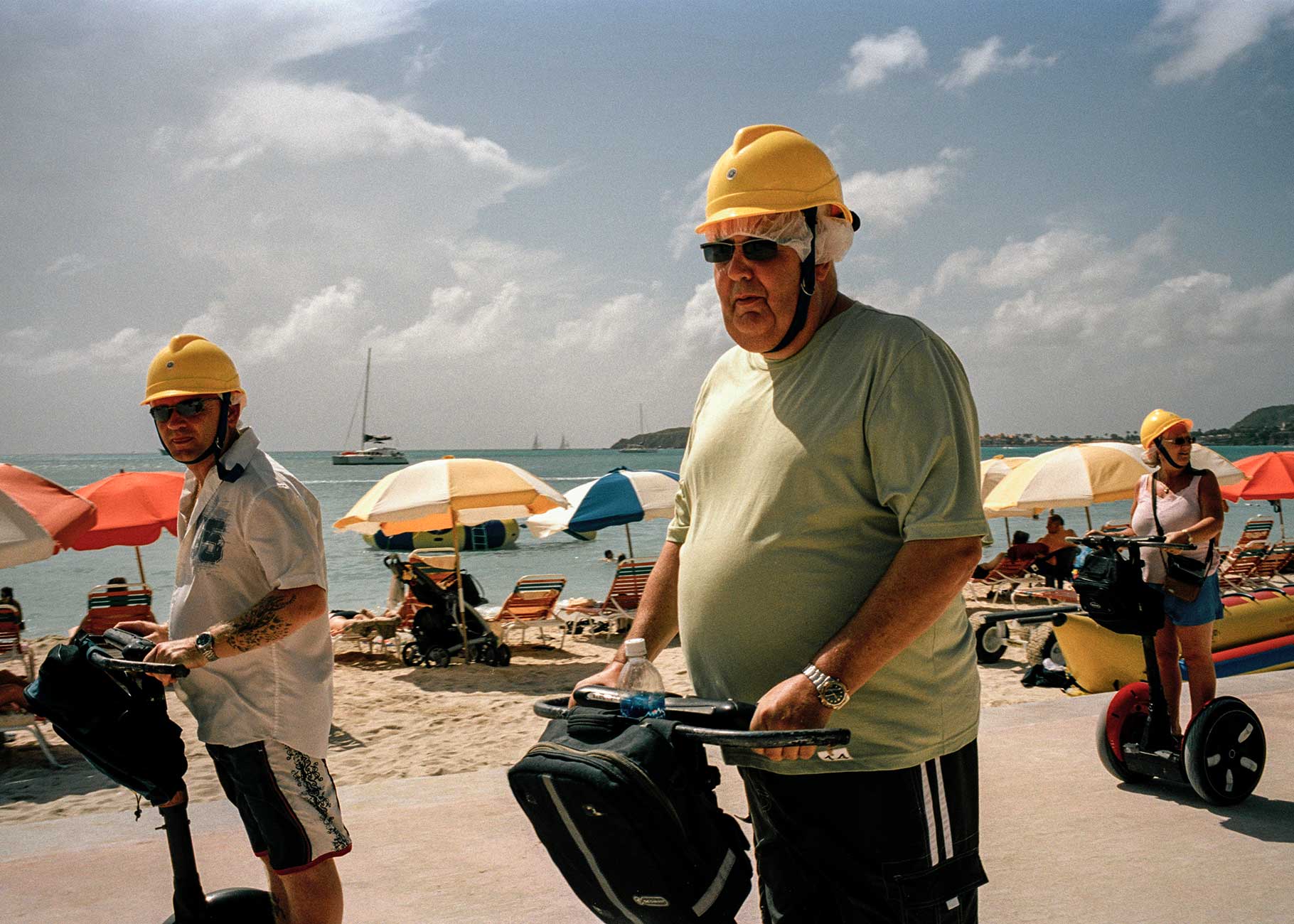 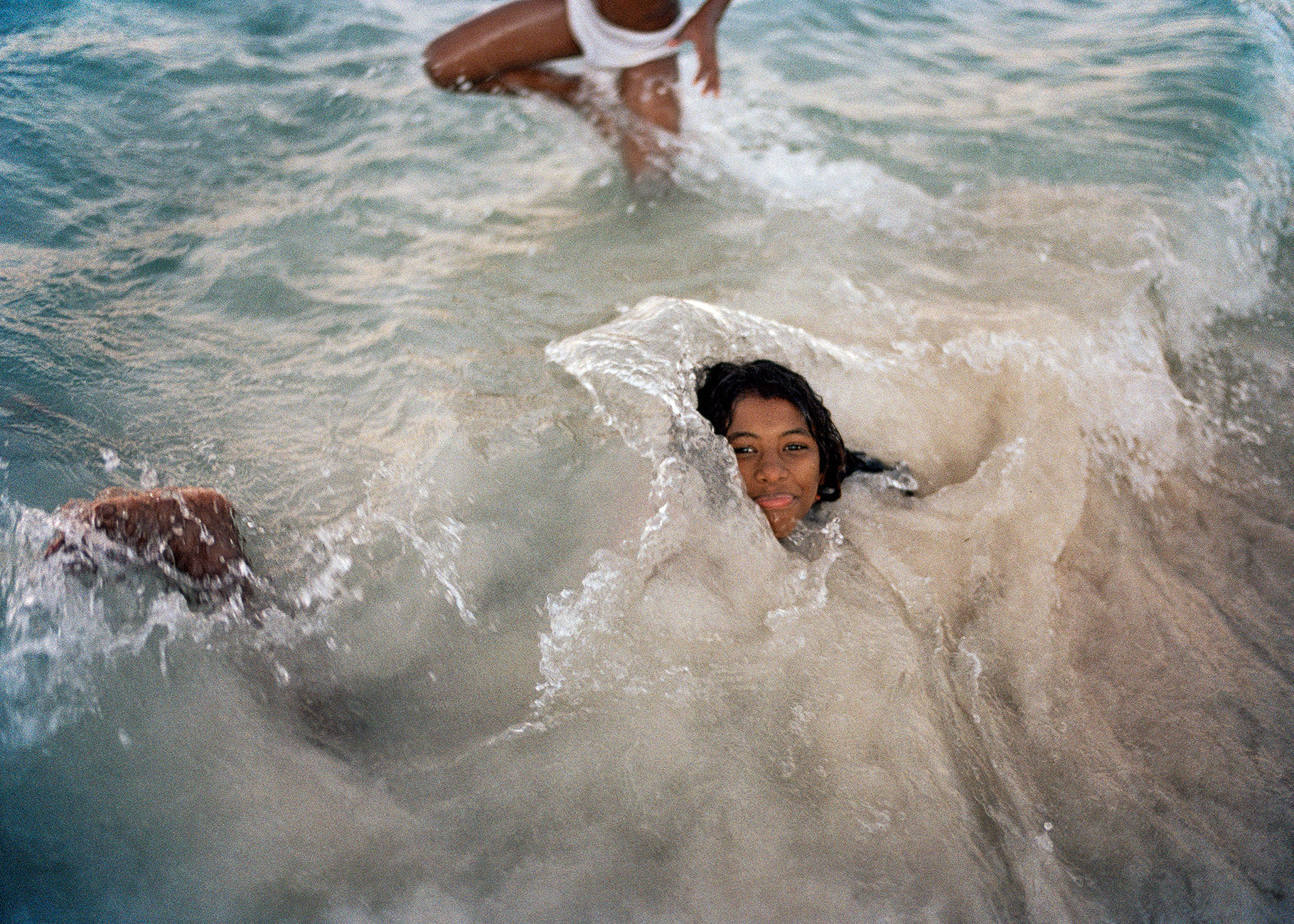 Some assignments are more fun than others and this one for a special edition of Geo magazine was, as you will see, a dream commission.

The Caribbean island of Saint Martin is a condominium with one side of the island under Dutch rule and the other governed by France. There is a distinct difference albeit not necessarily apparent to the casual holidaymaker. On some beaches nudity is allowed though that's on the French side of the island wouldn't you know. My stay was very short, one week in all, but my brief was to capture a sense of life as seen by a flying visit and these pictures hopefully do just that. The nature is simply stunning and a repeat trip with that in mind would be most welcome.