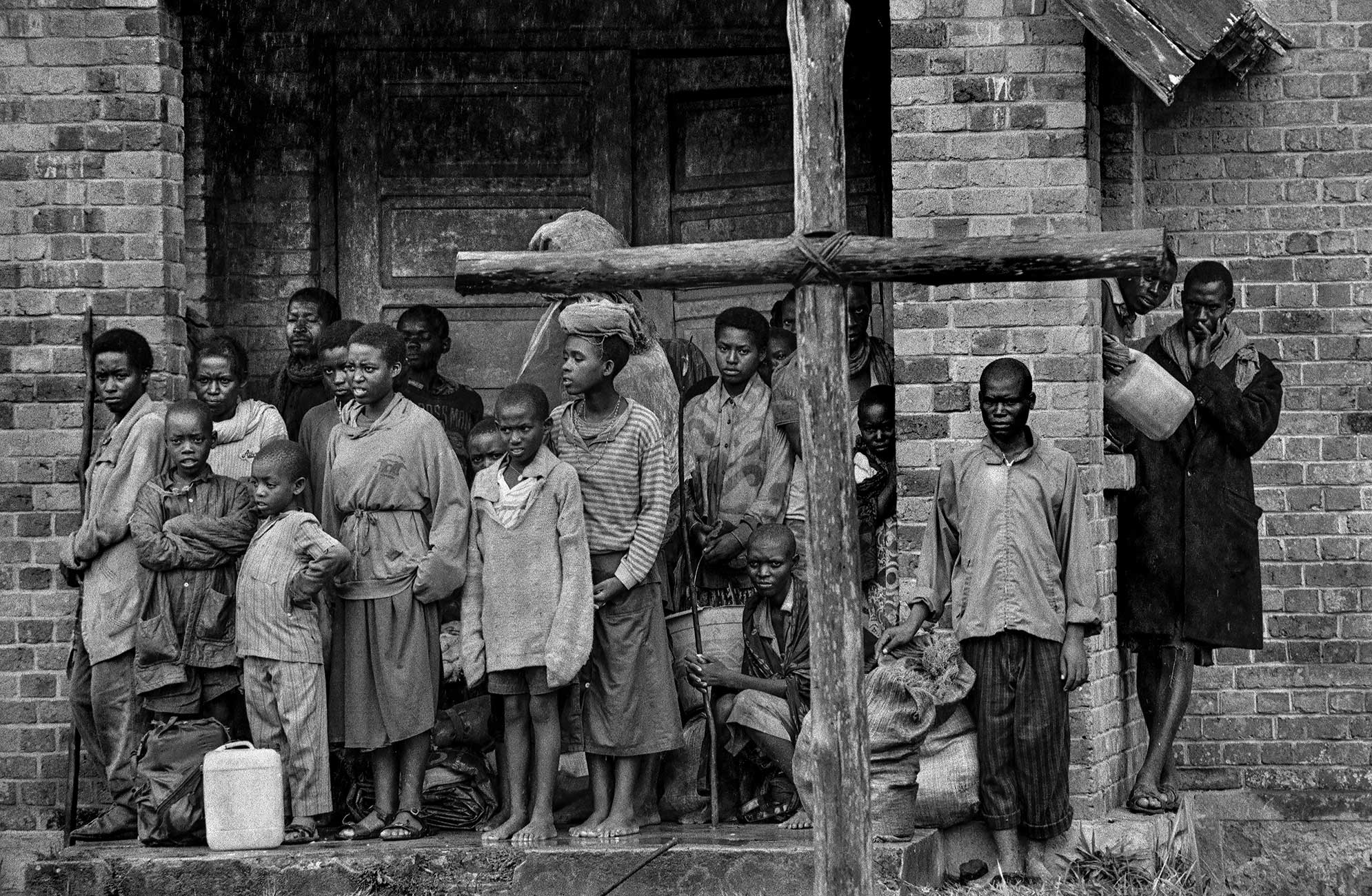 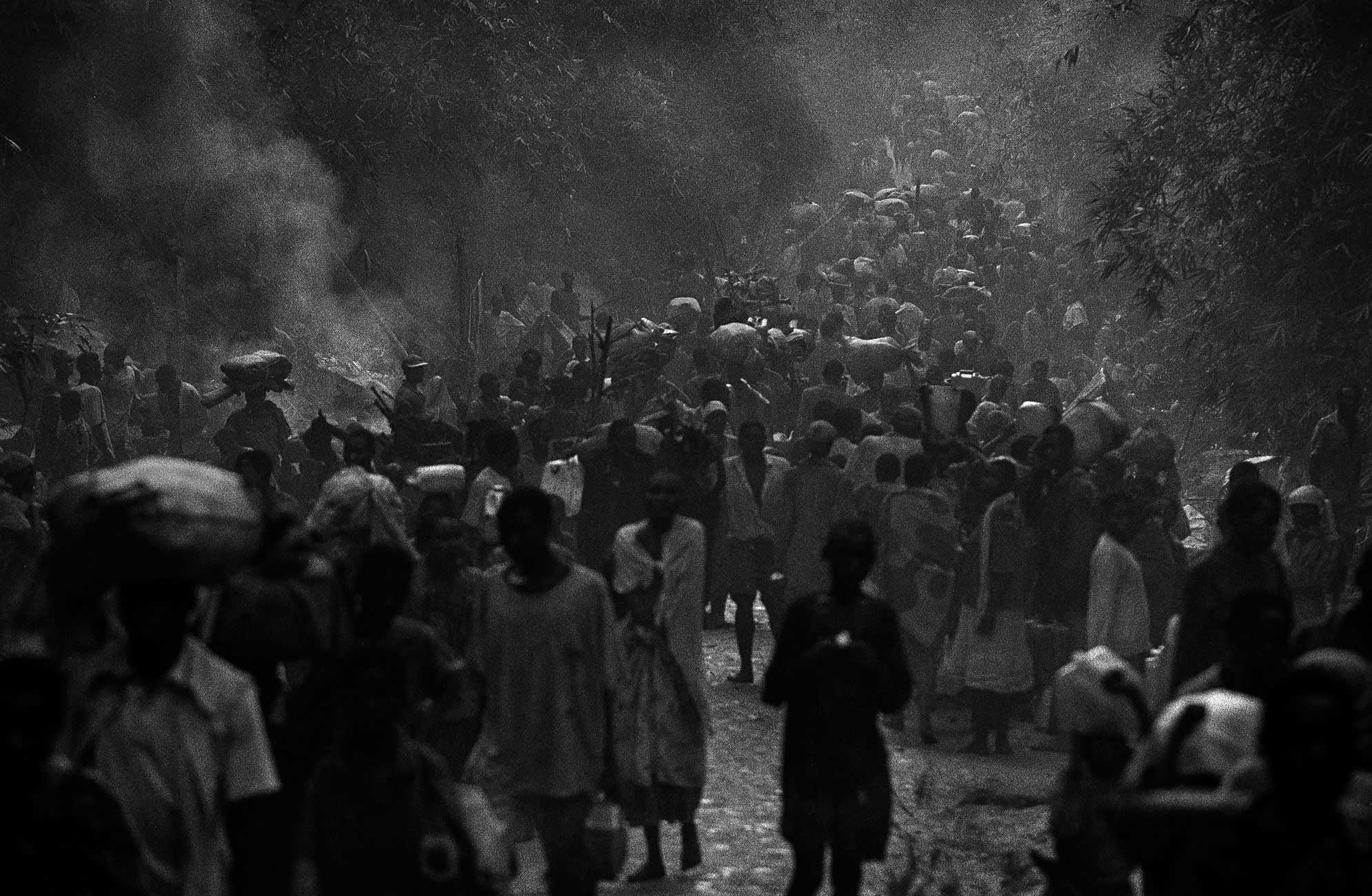 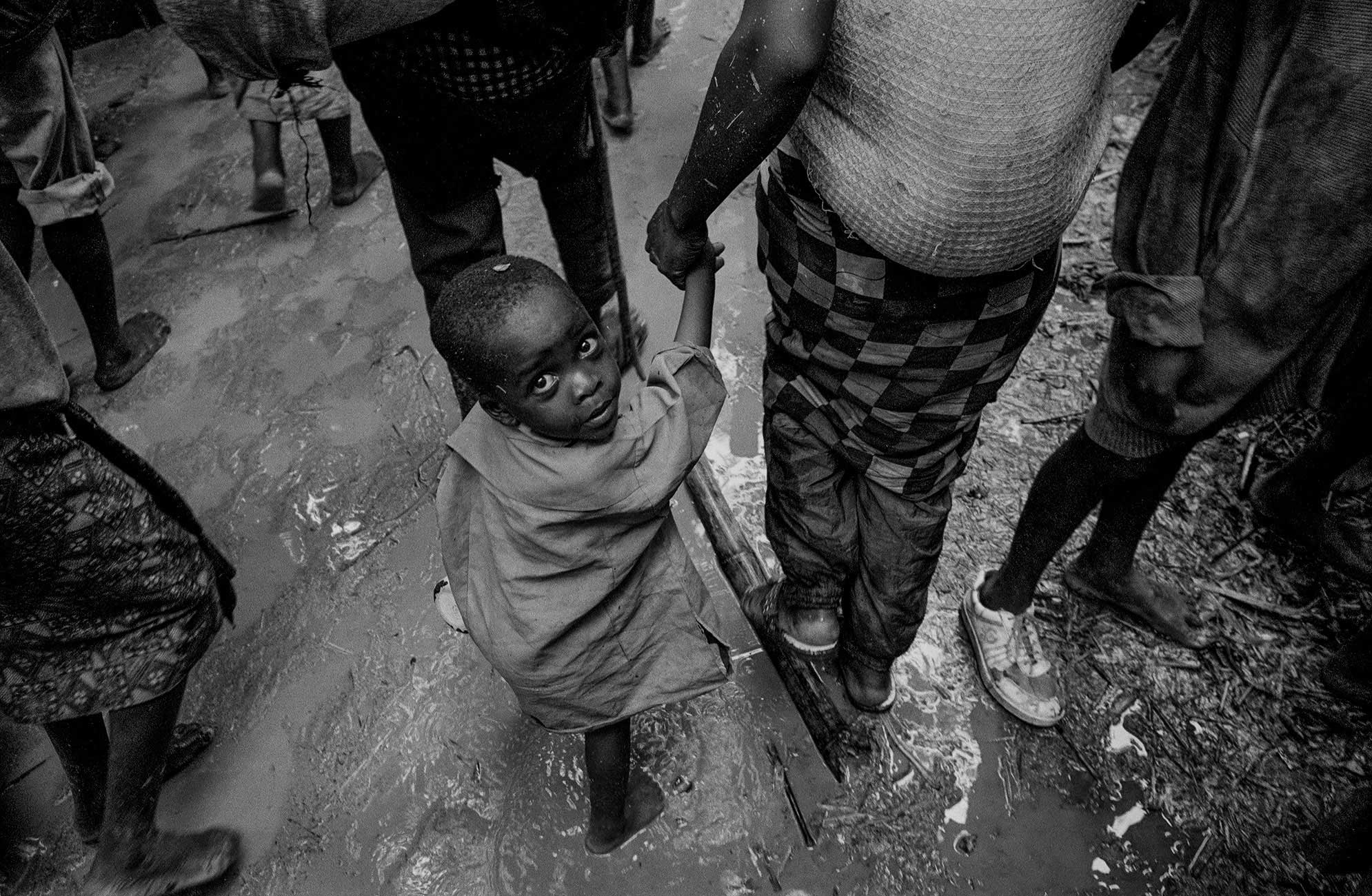 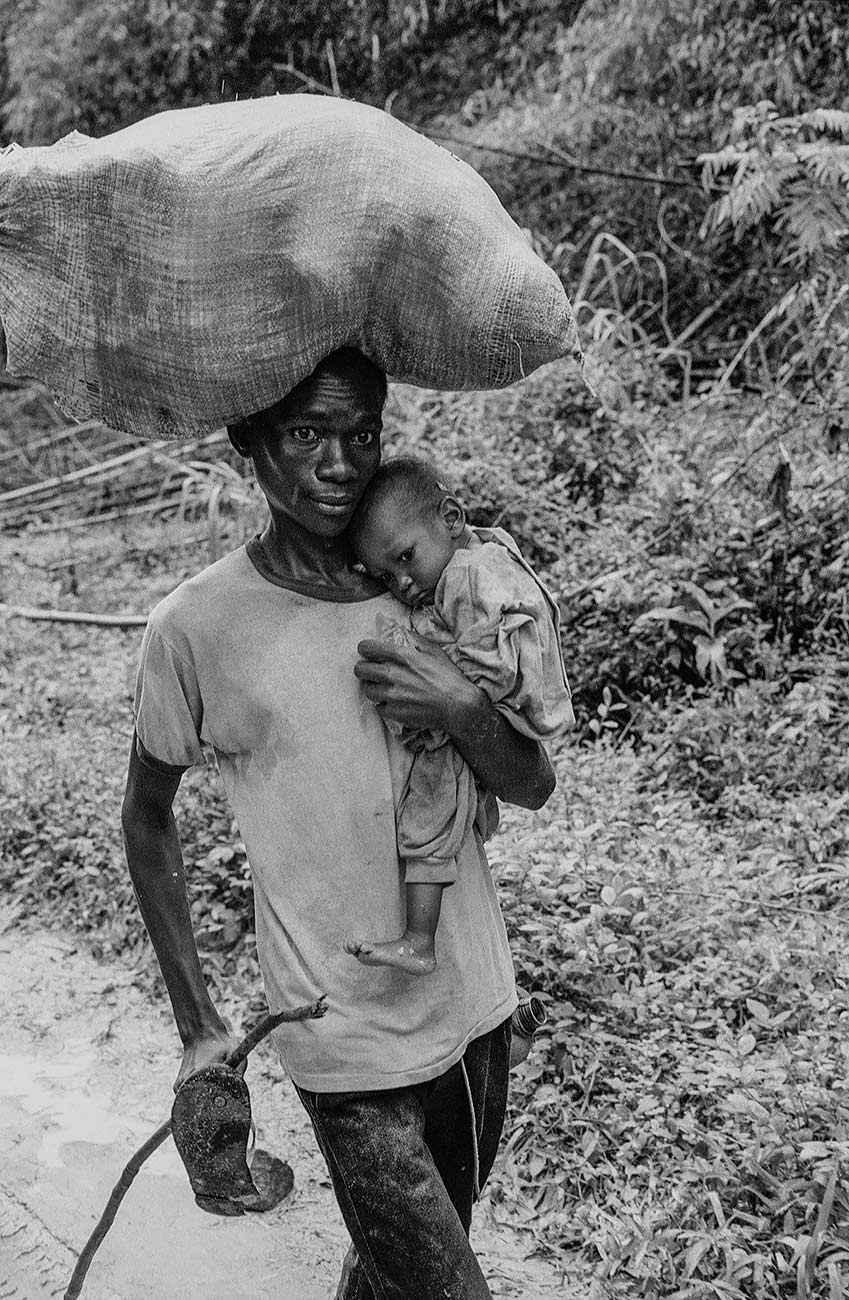 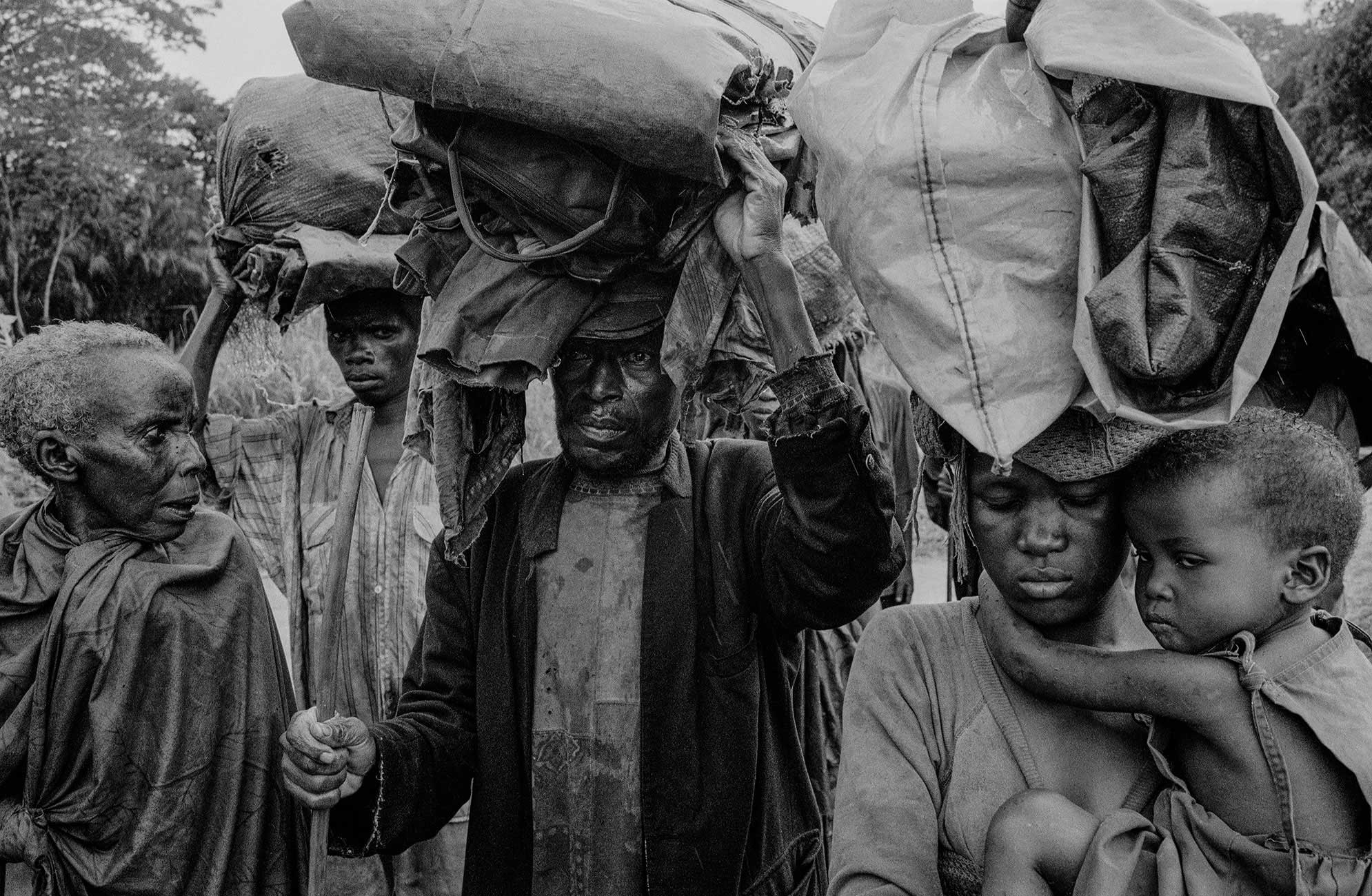 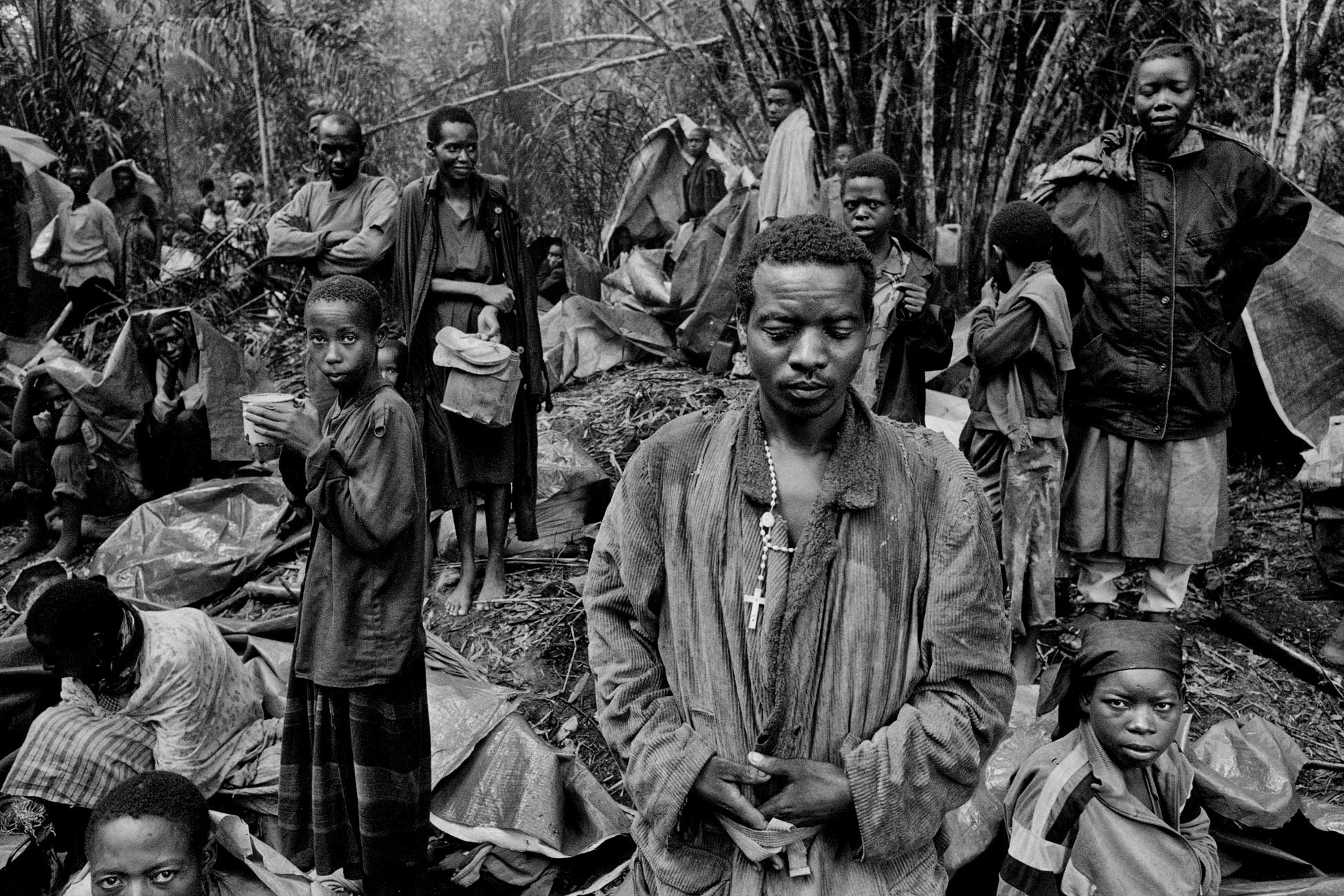 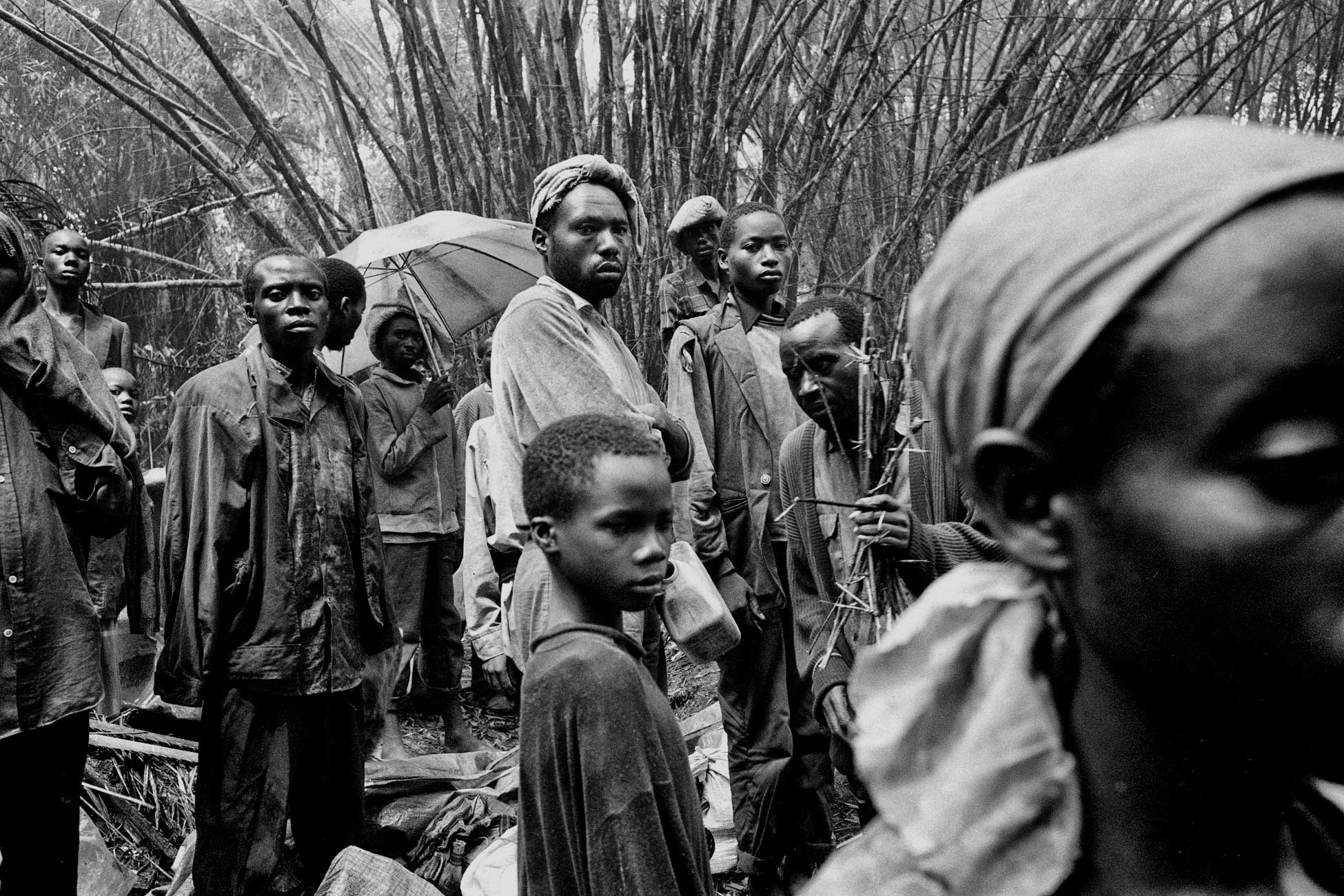 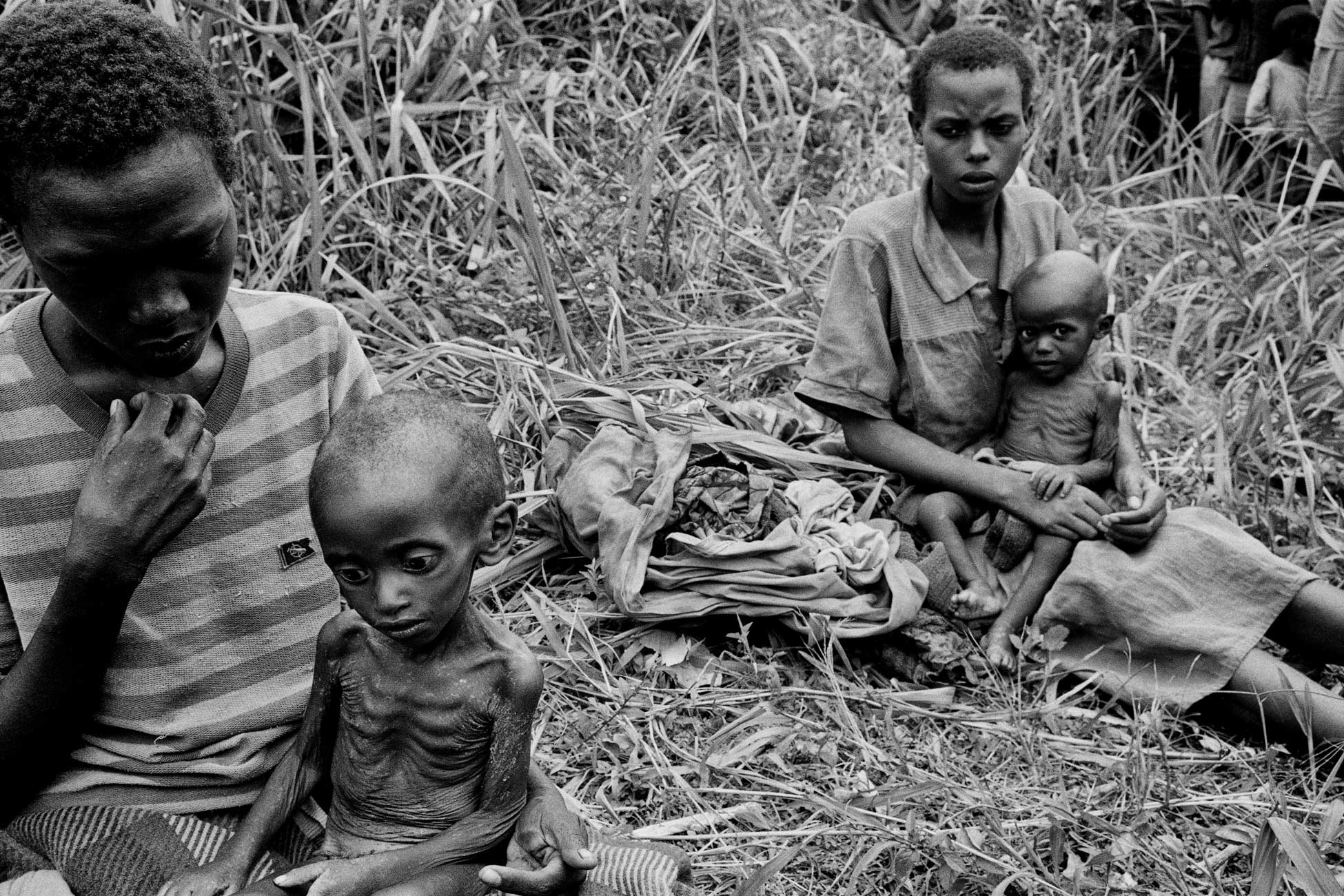 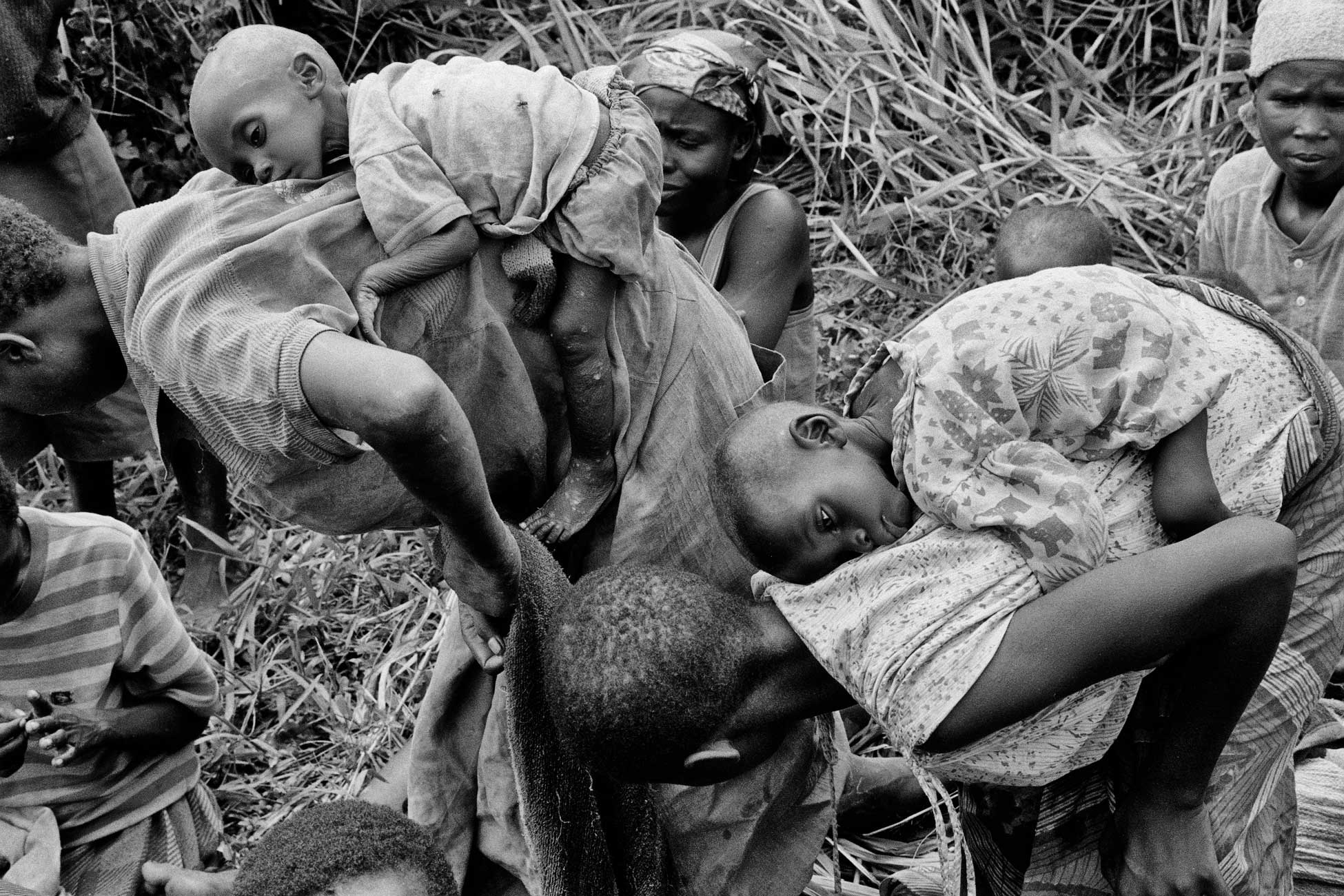 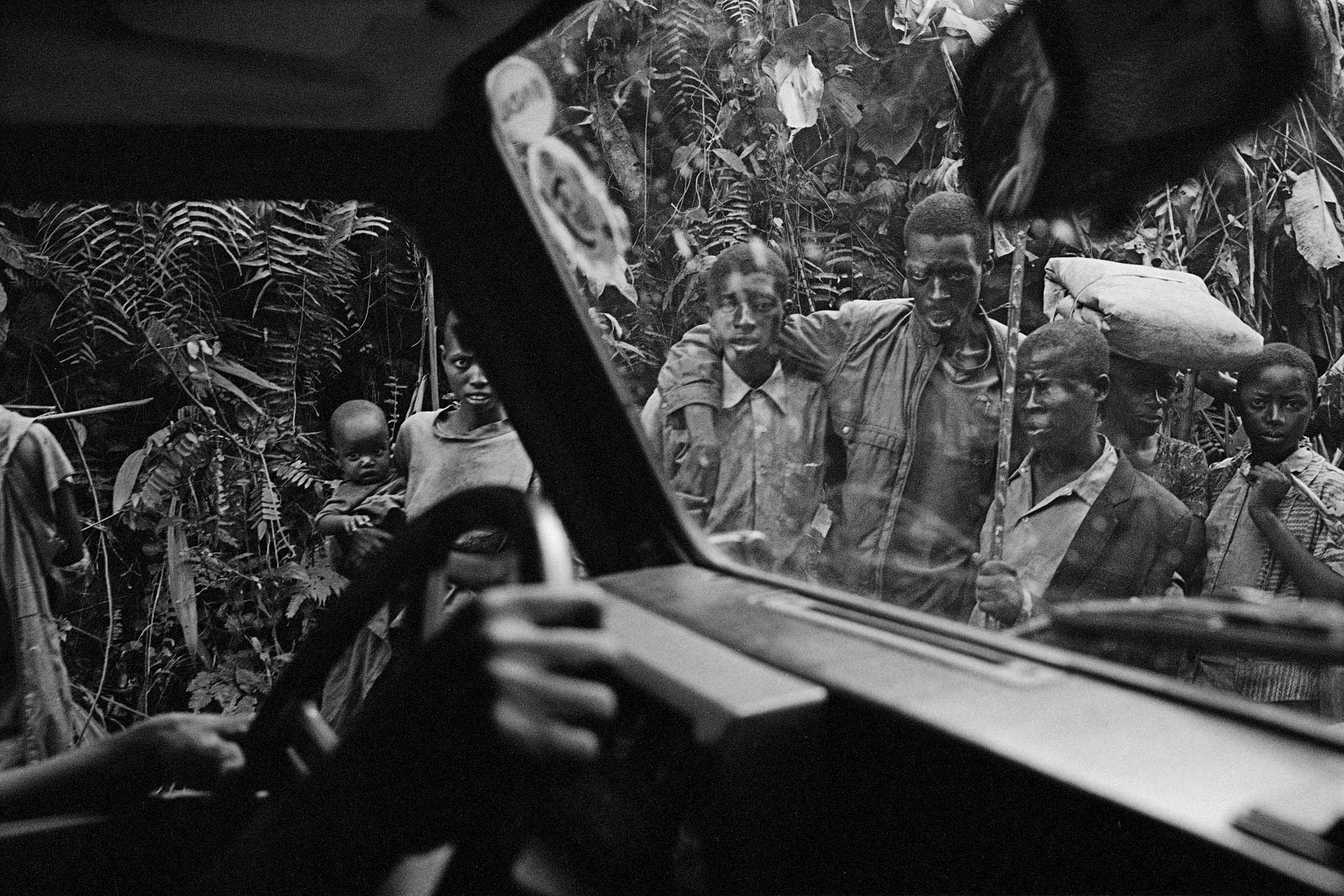 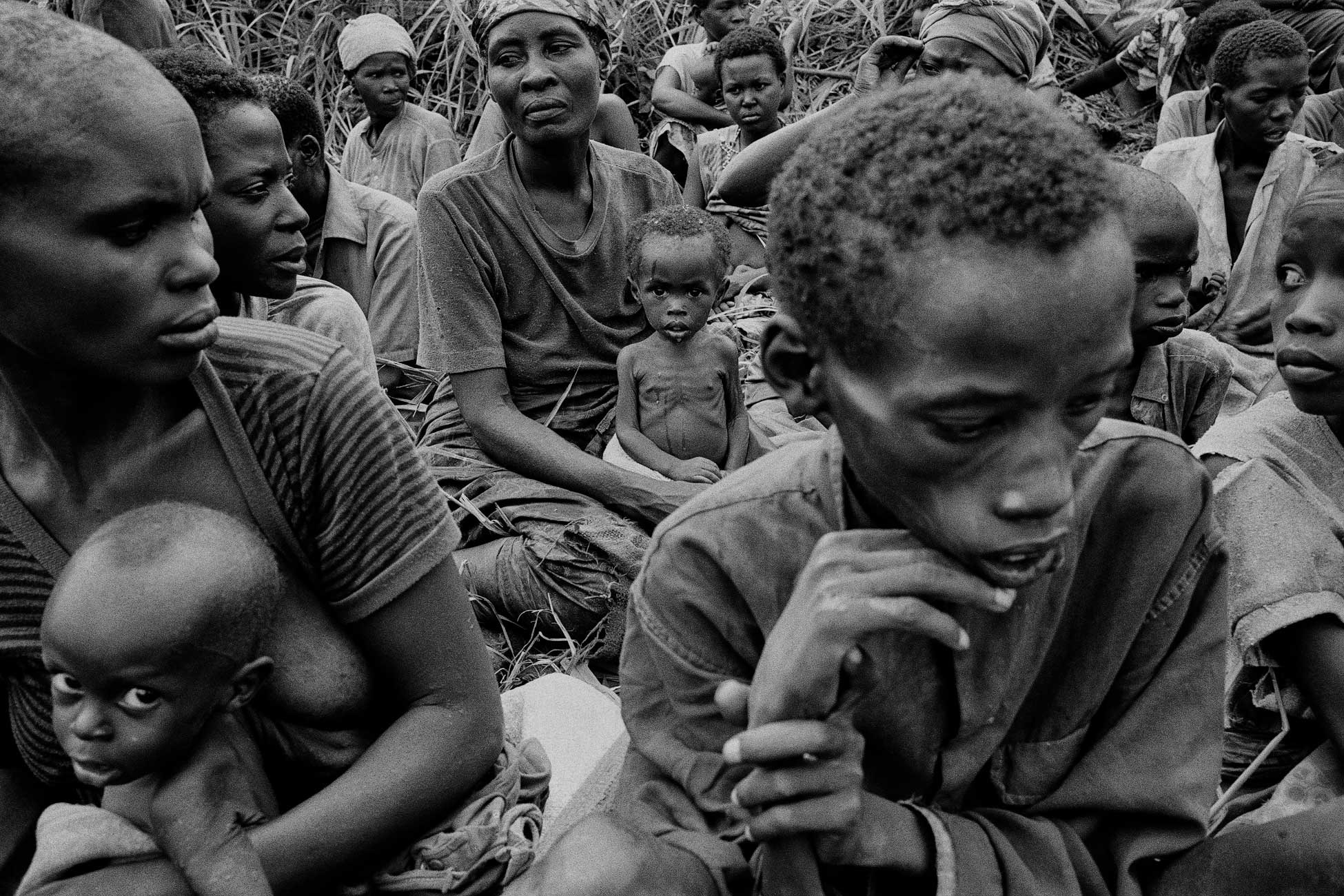 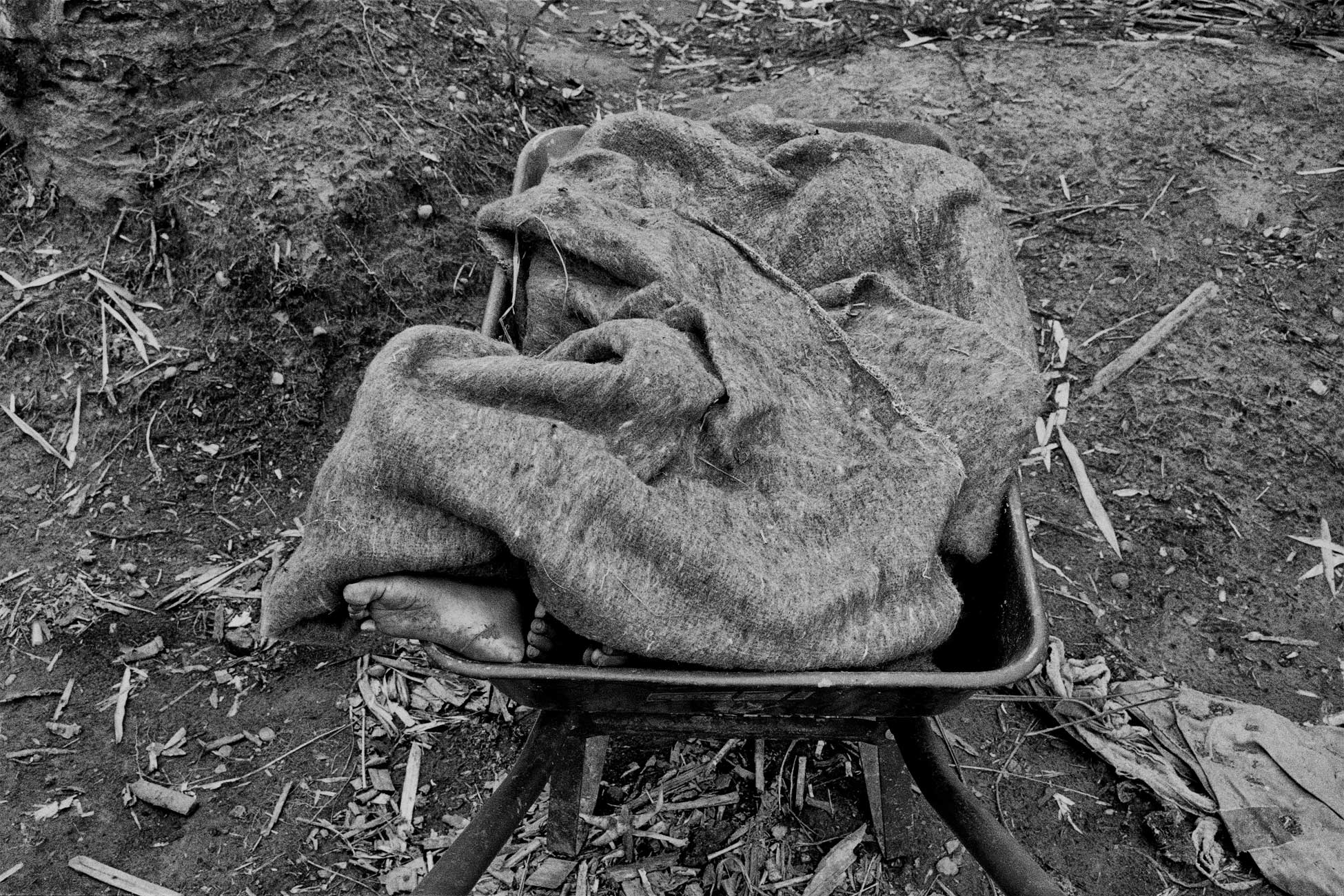 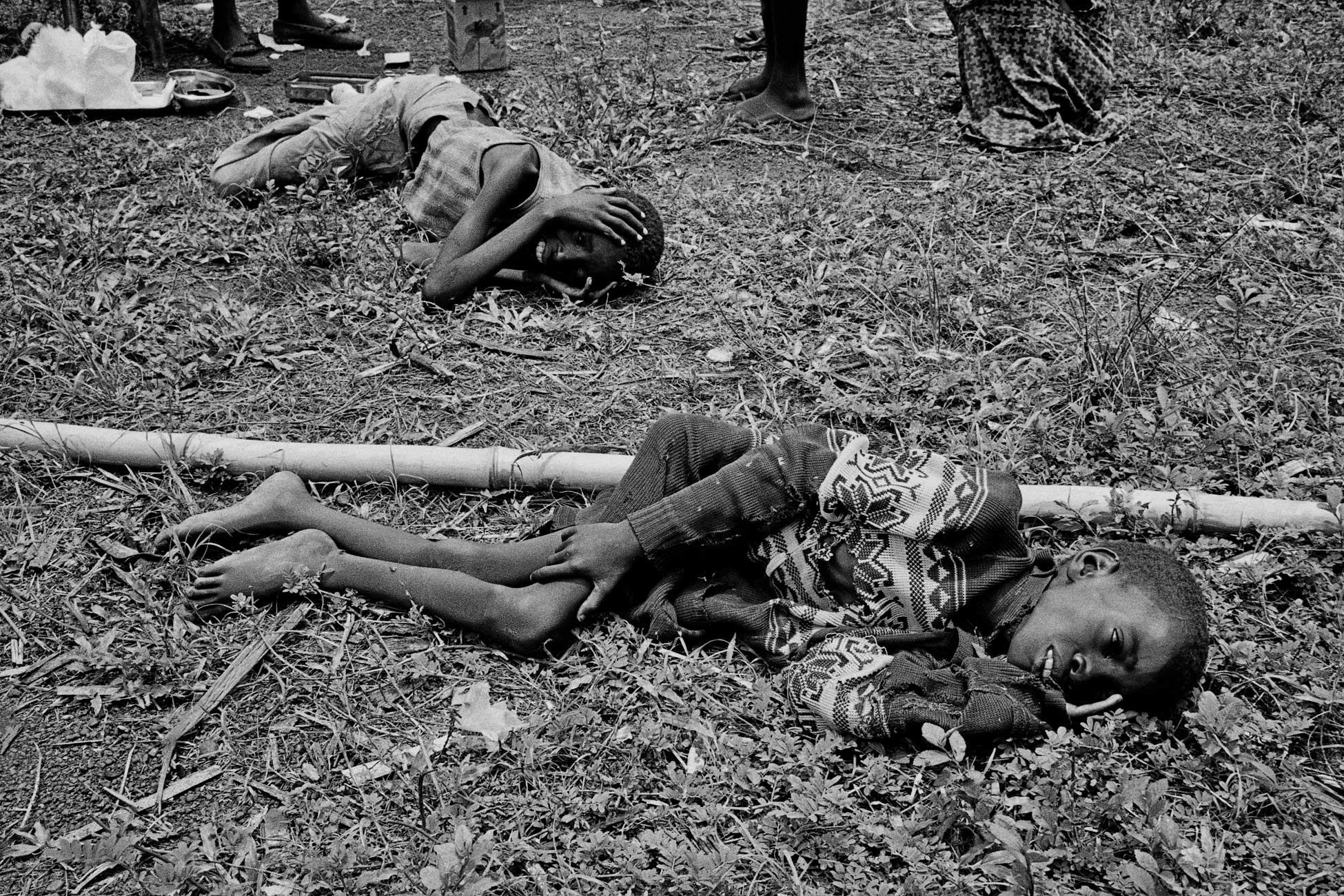 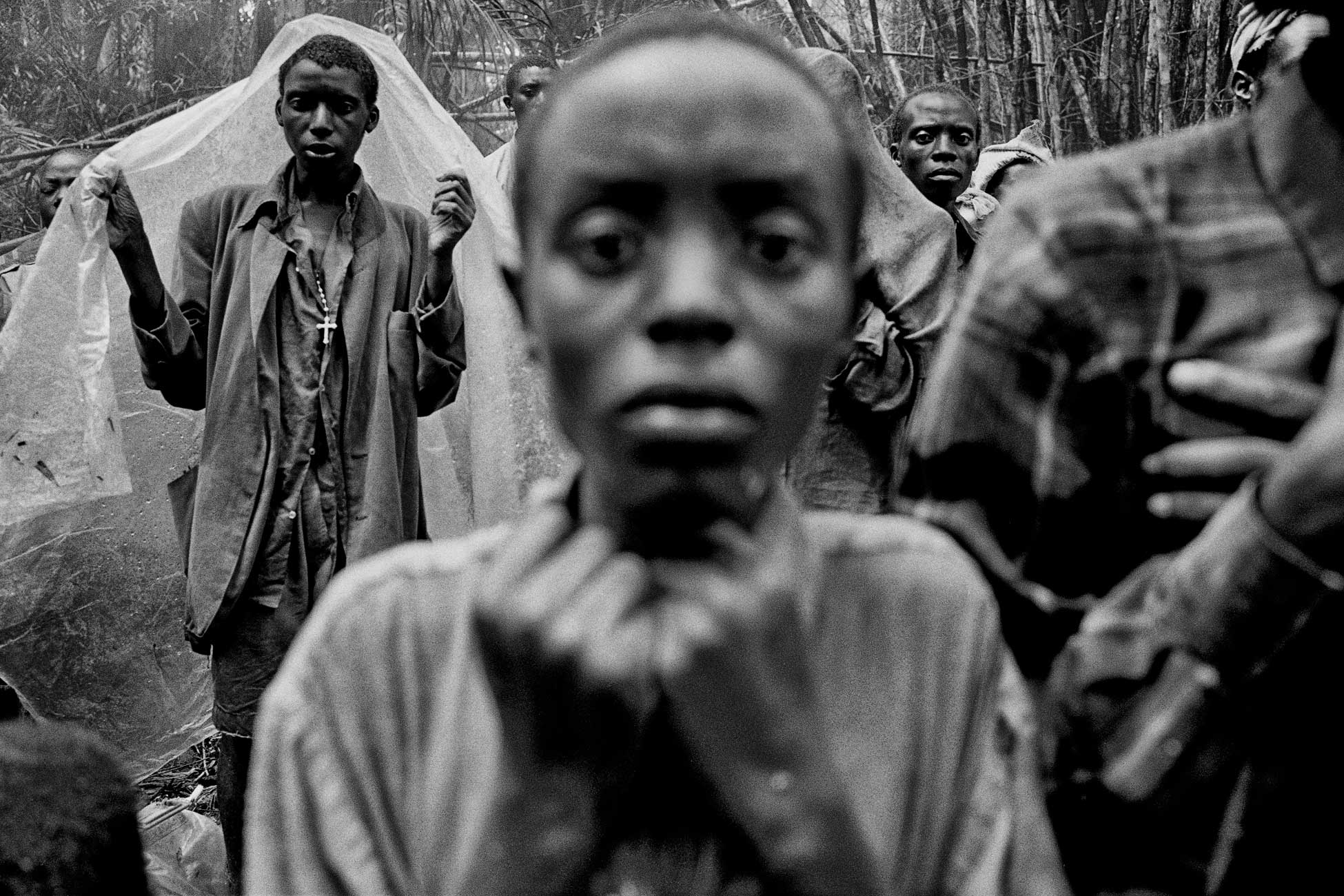 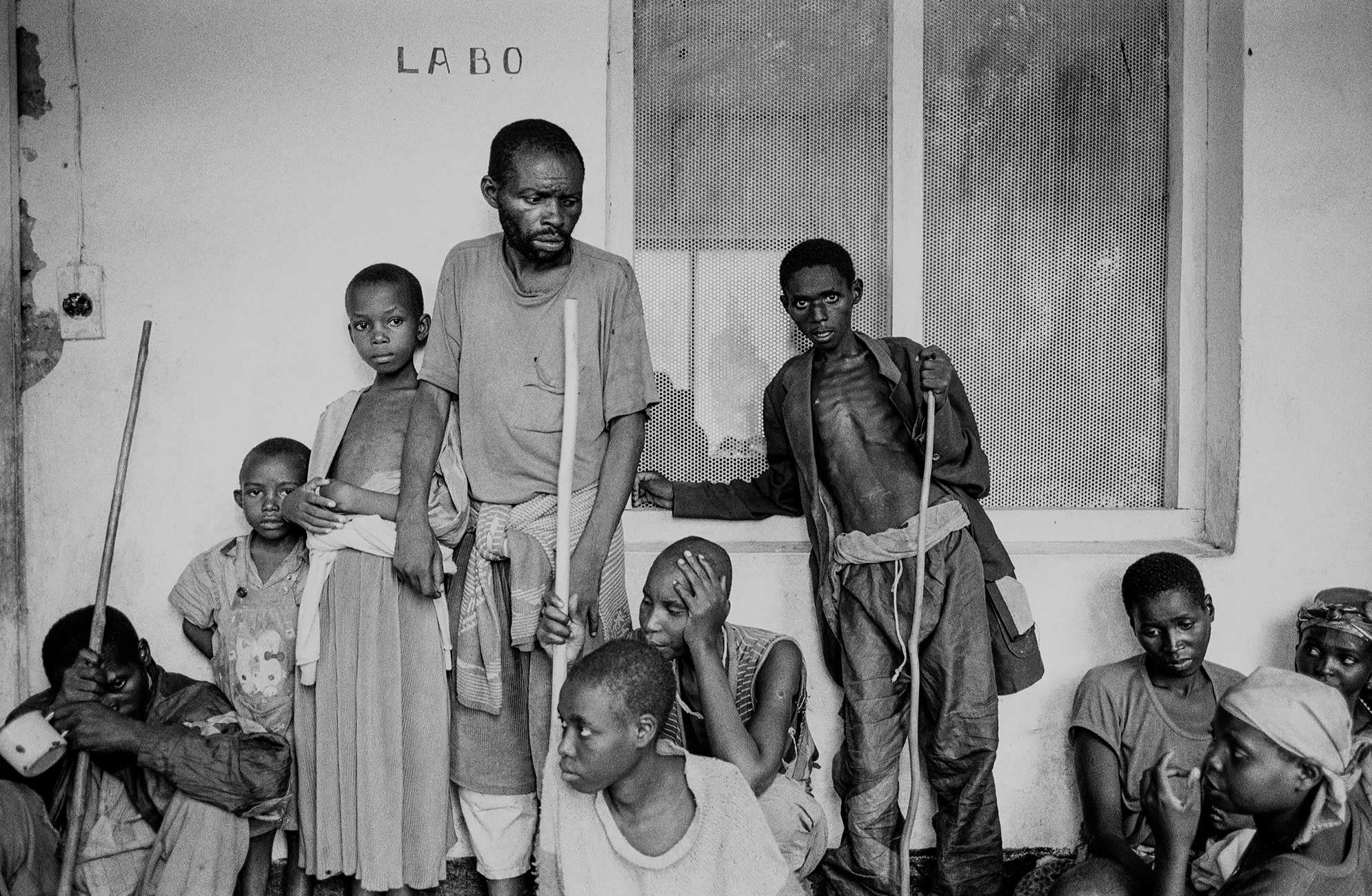 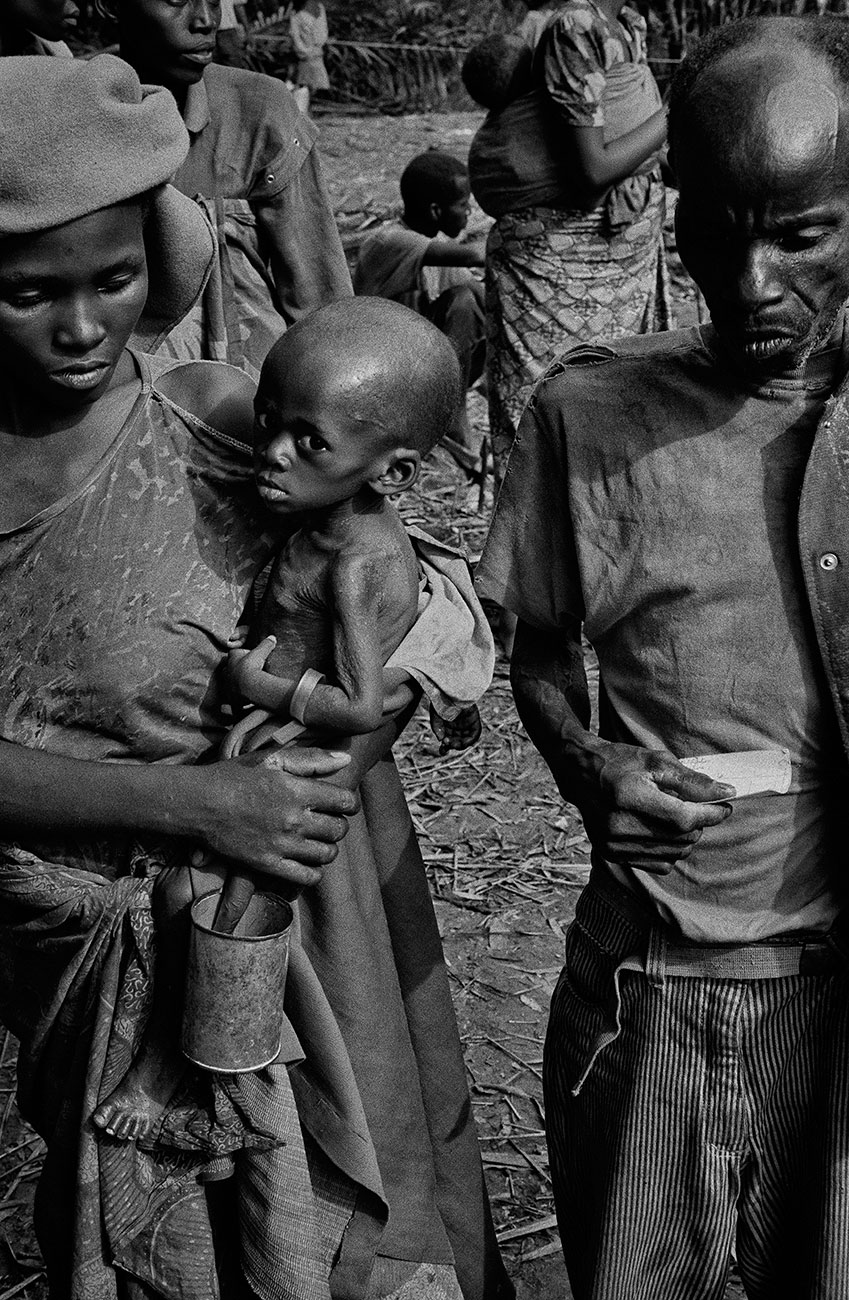 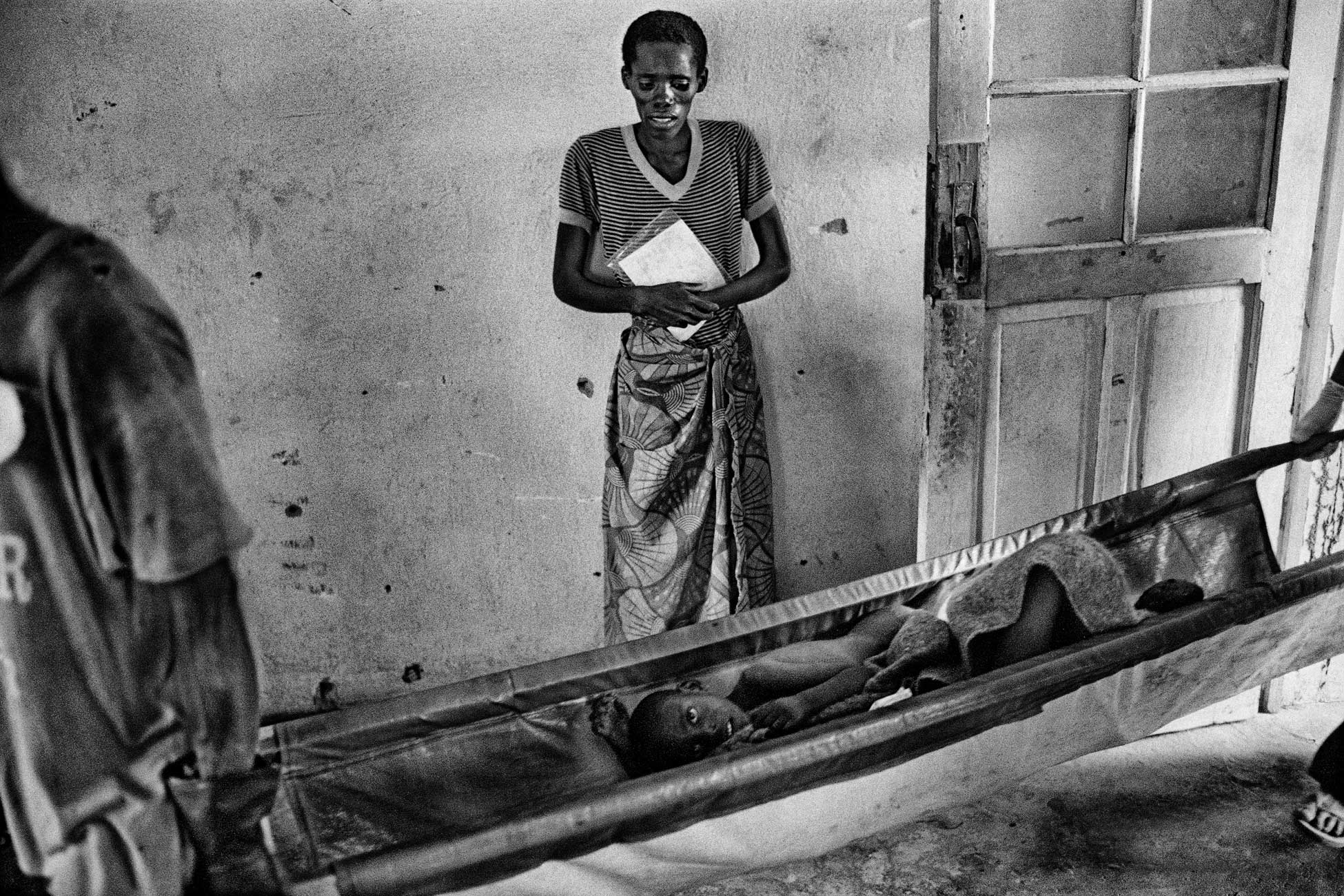 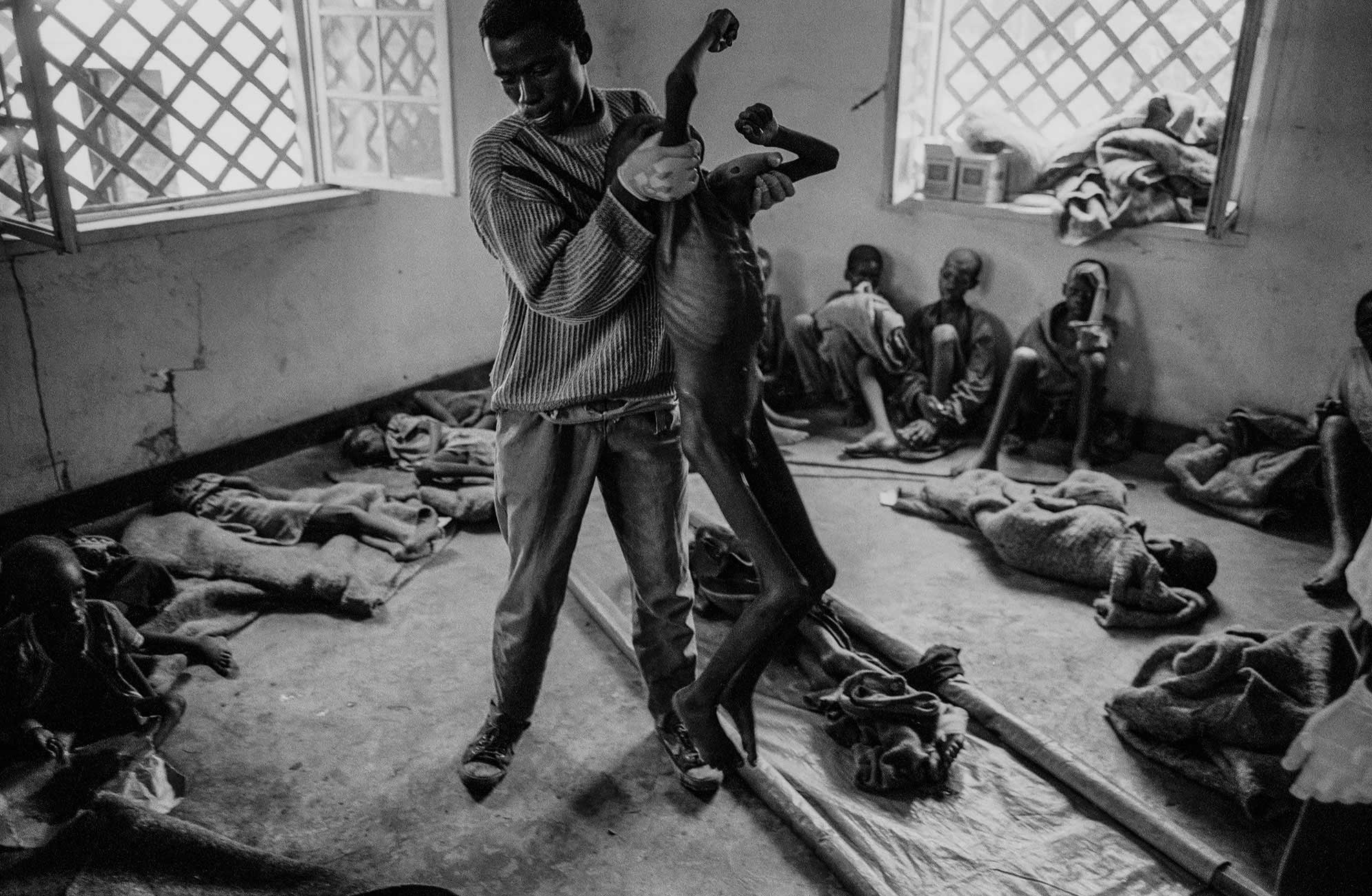 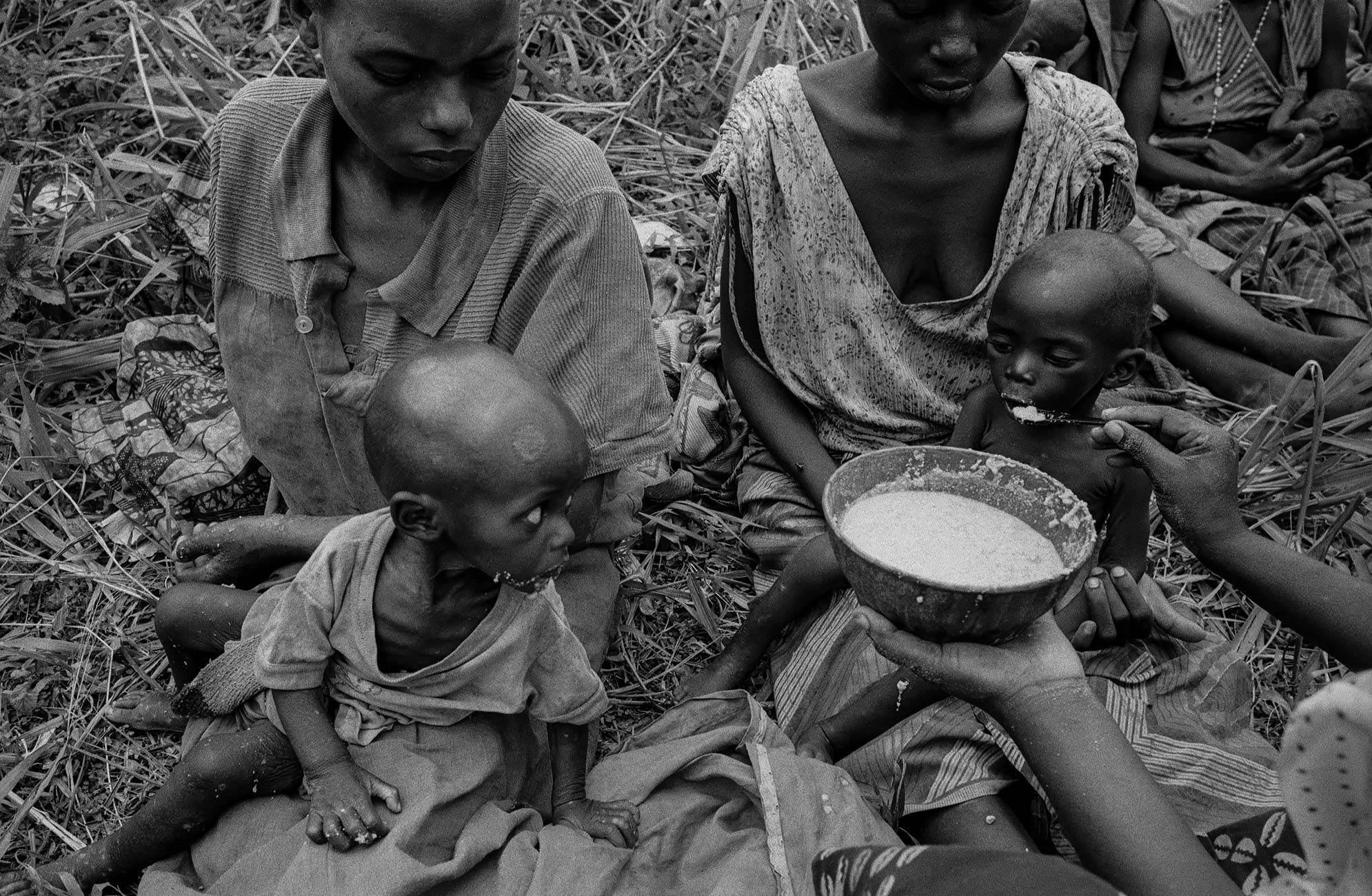 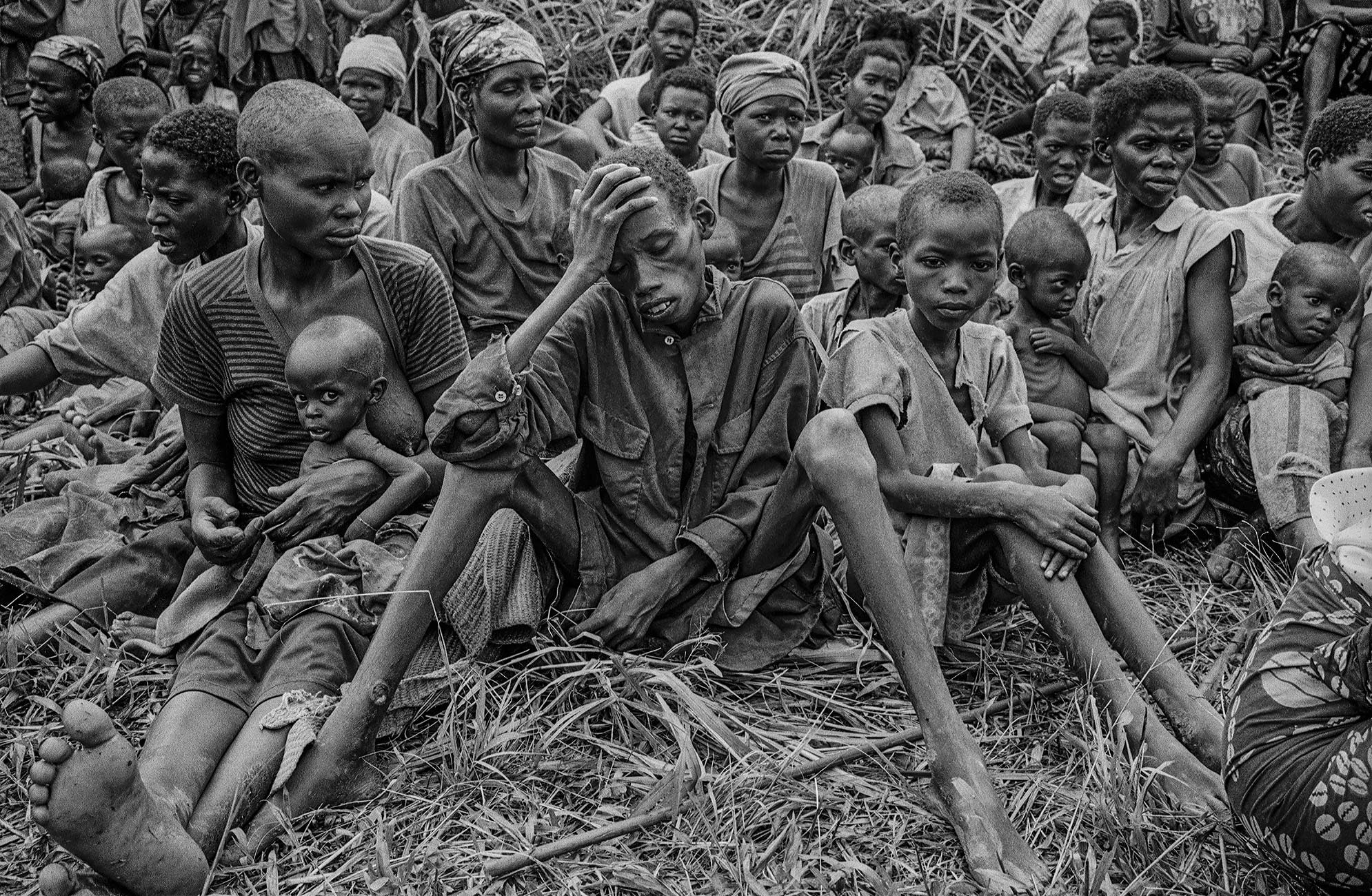 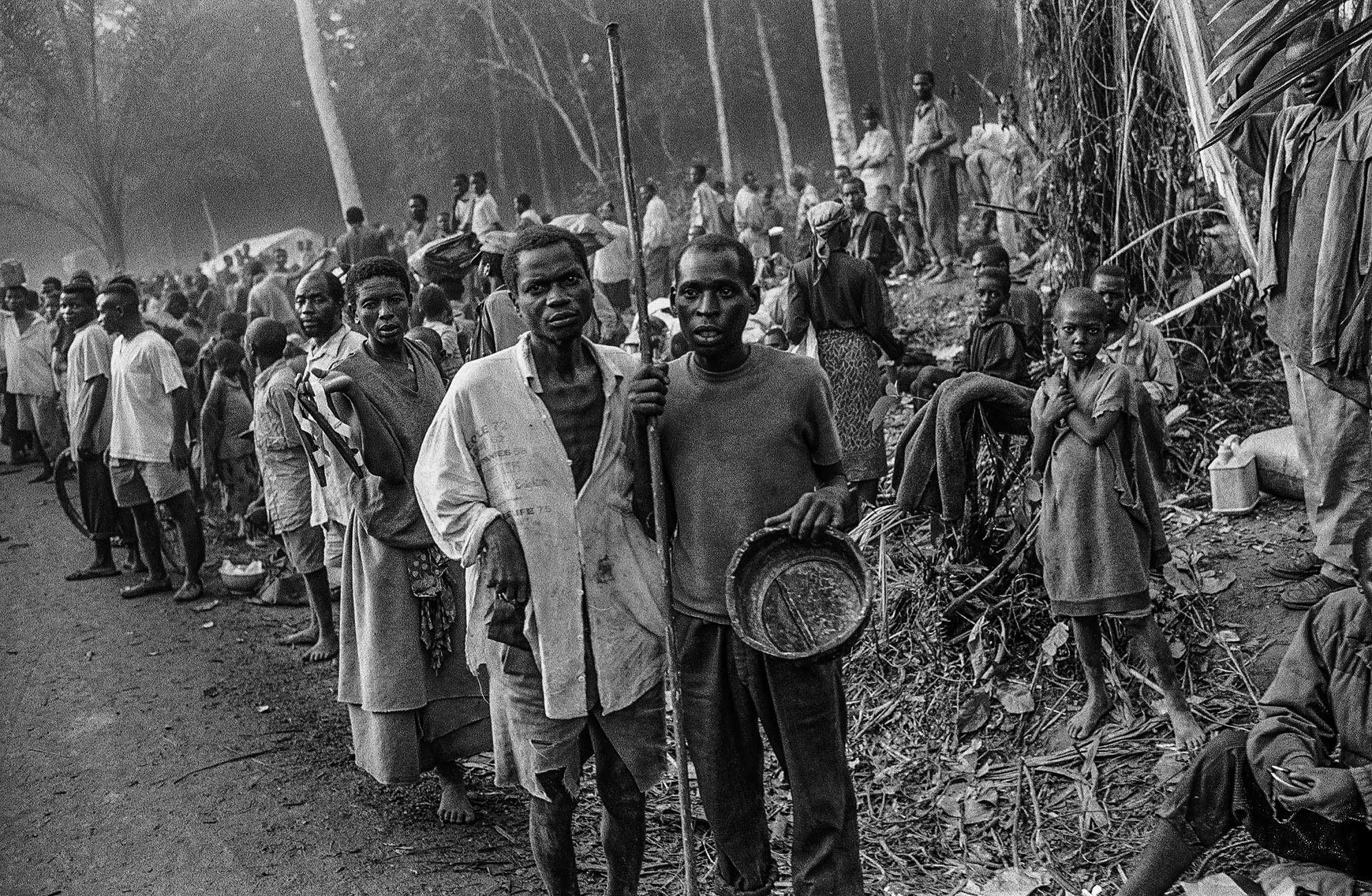 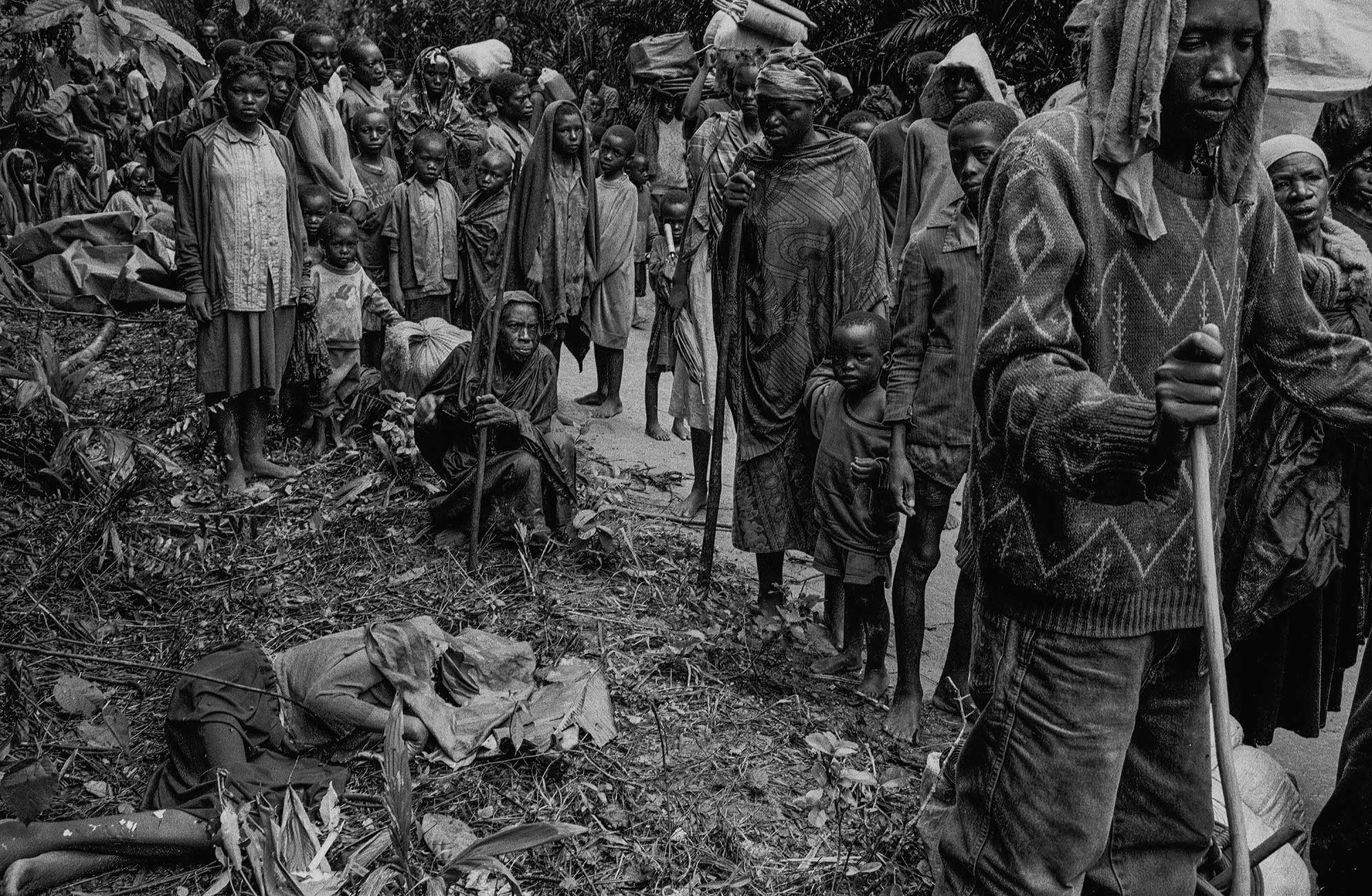 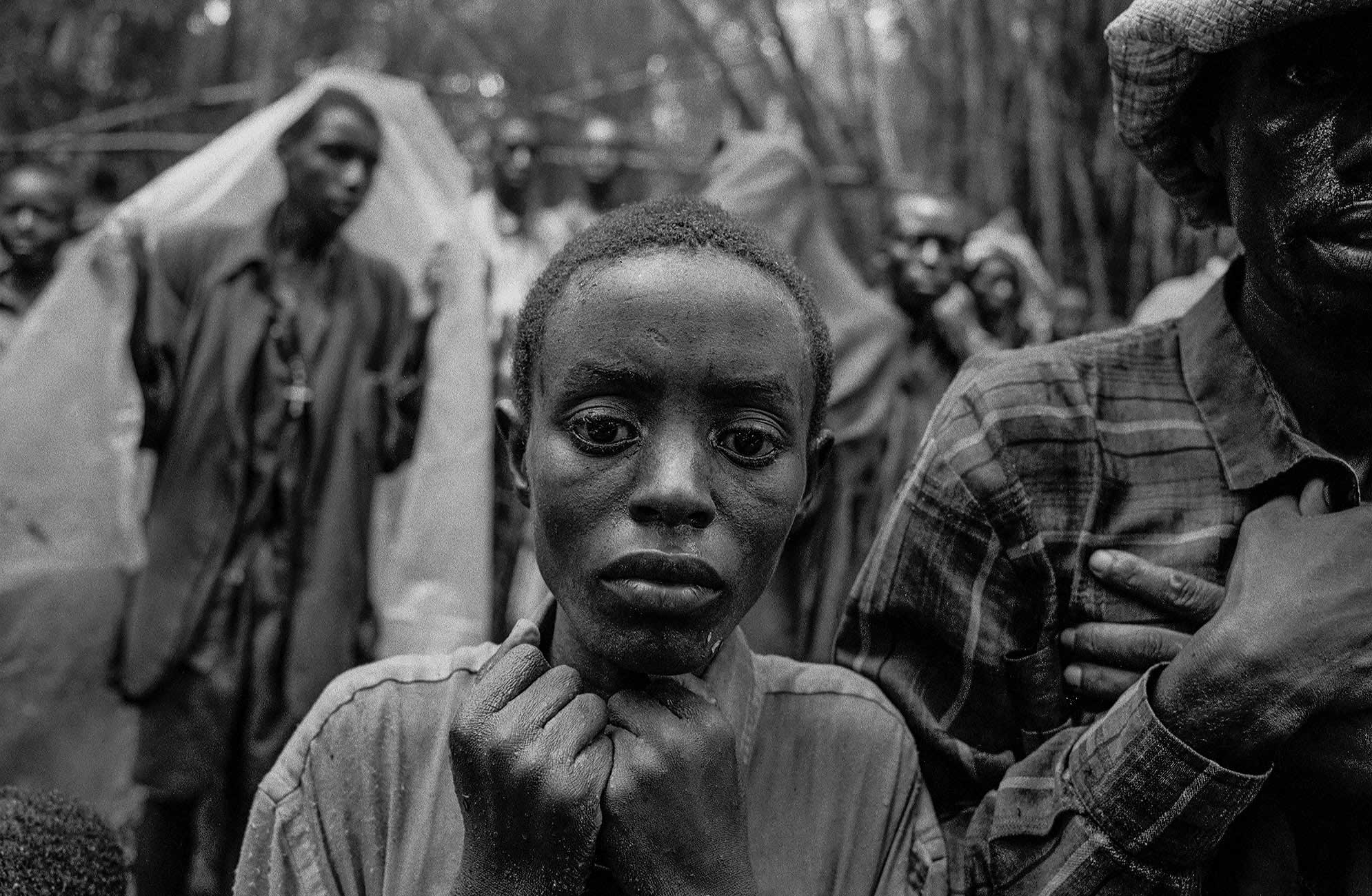 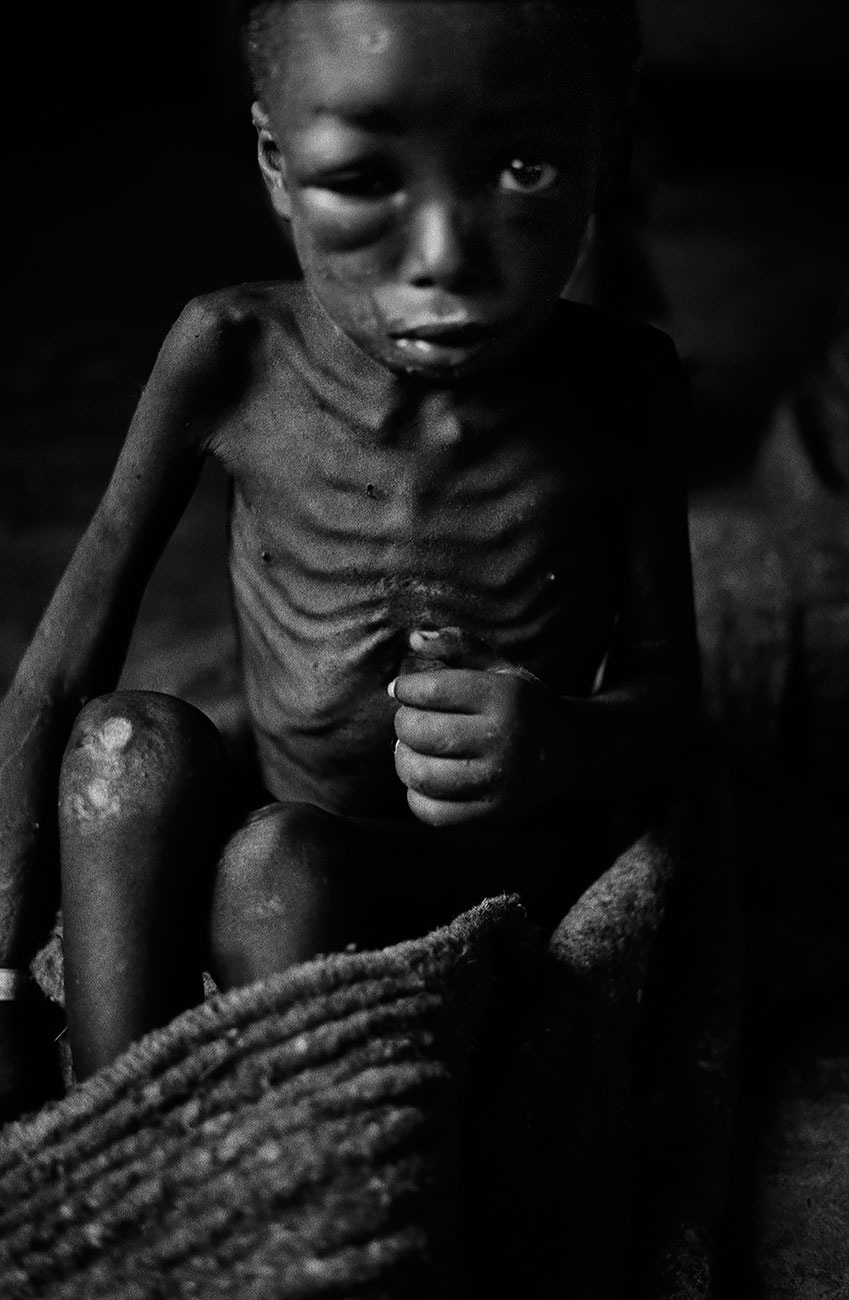 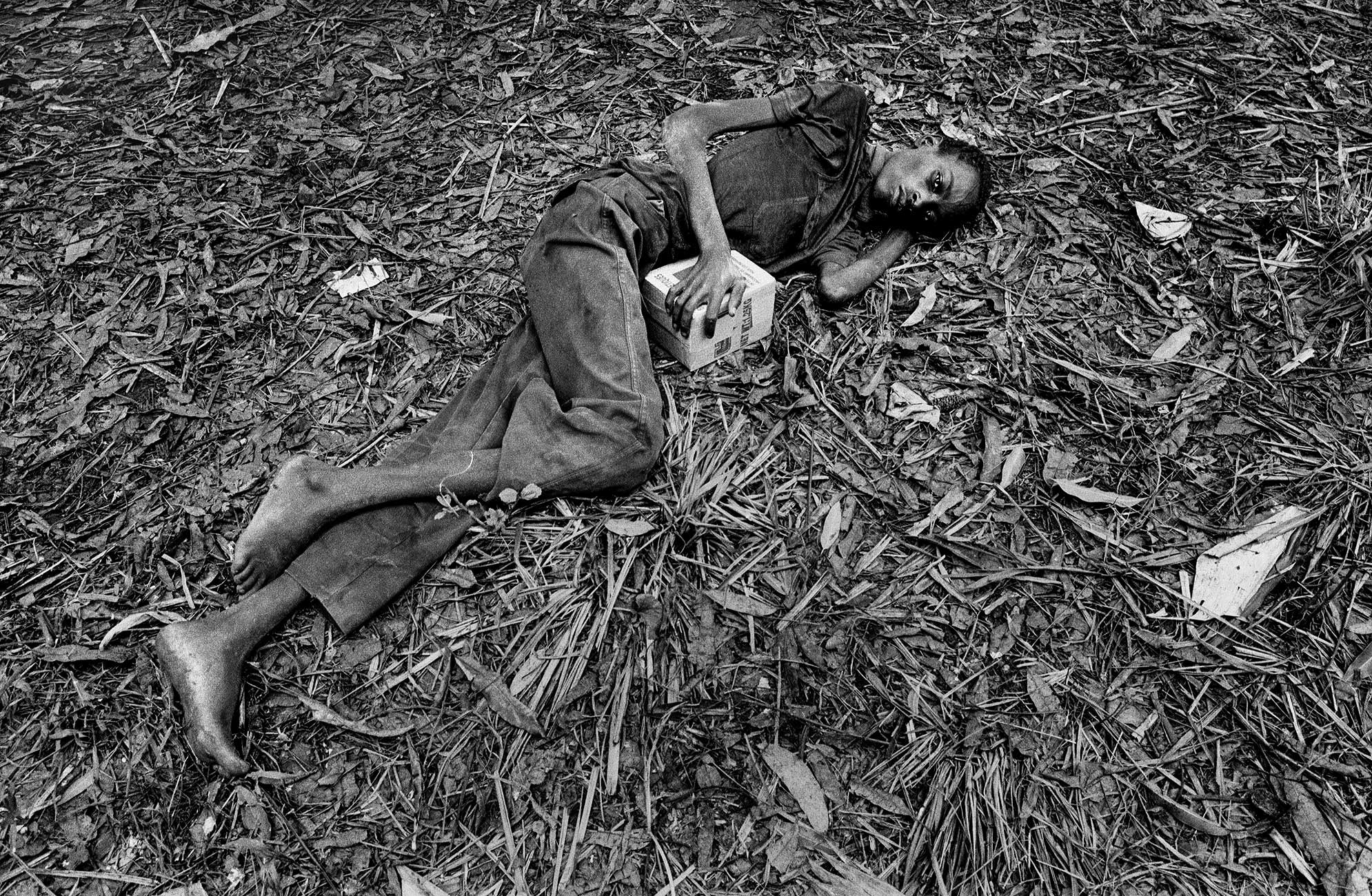 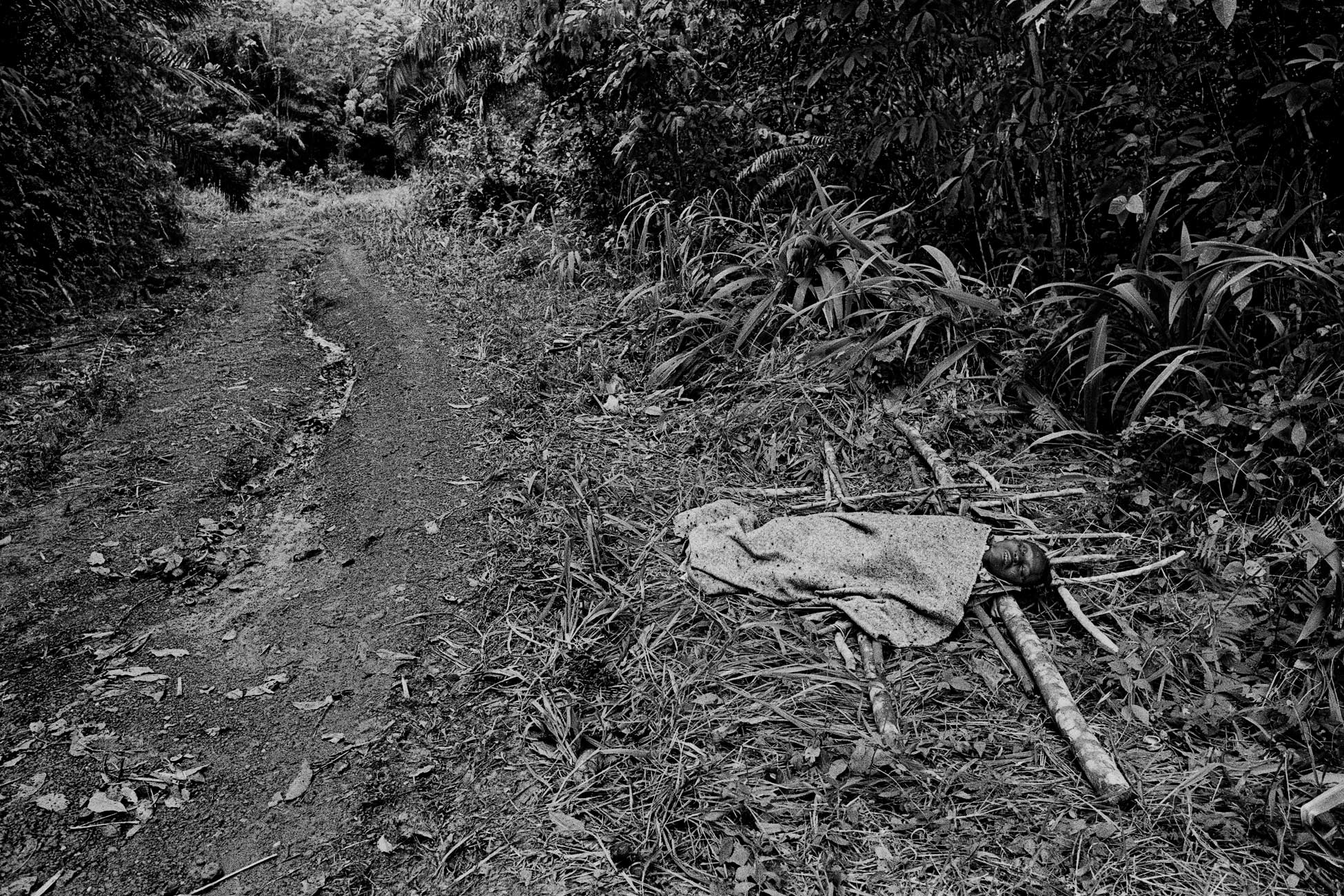 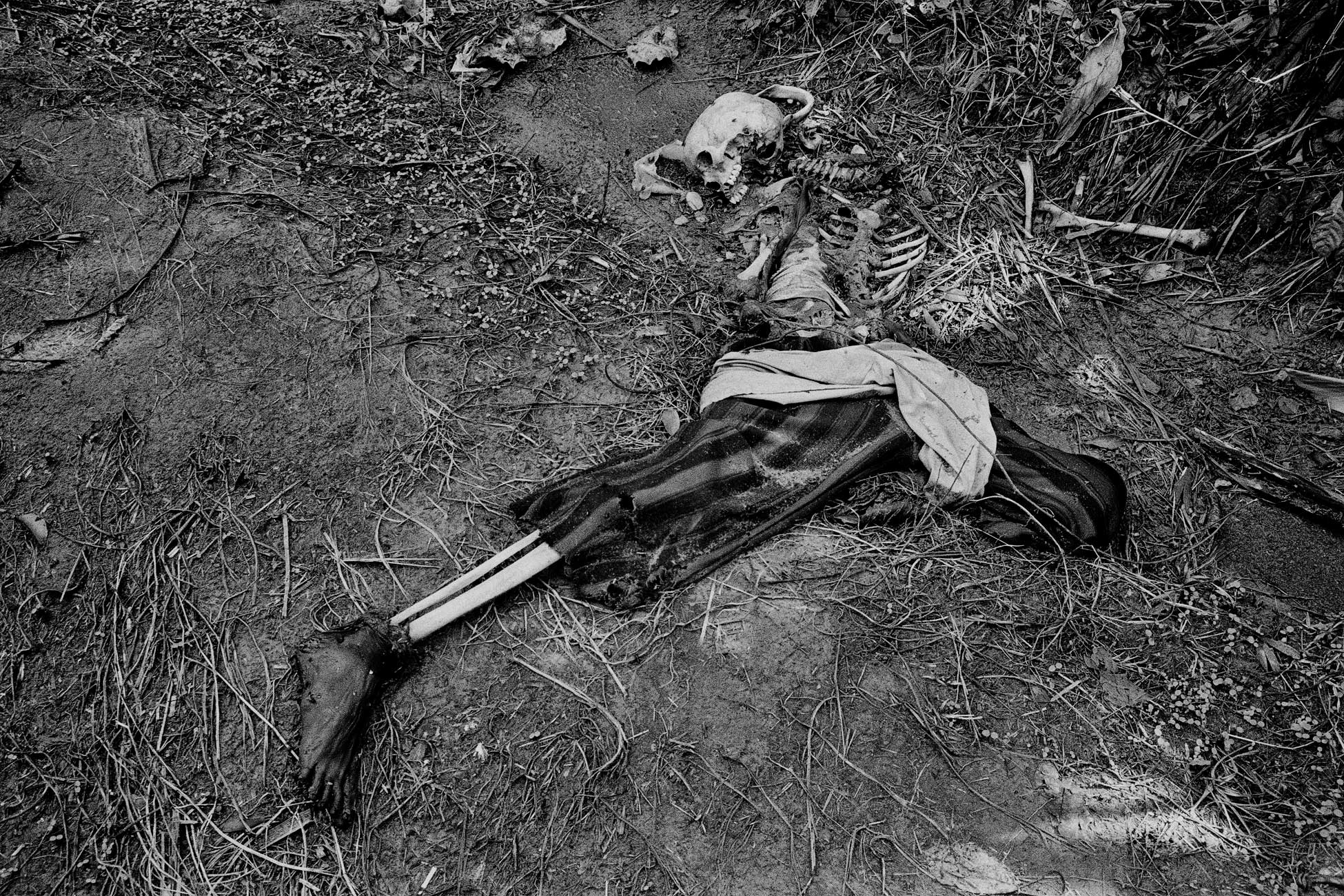 I have devoted much of my career to covering humanitarian crises the world over and this situation in the former Zaire, the Democratic Republic of Congo, is particularly memorable in that it was directly a domino effect of the aftermath of the Rwandan genocide. One year after in which Hutu extremists systematically slaughtered between 500,000 and one million Tutsi and moderate Hutus I found myself again in Rwanda on an unrelated assignment for LIFE magazine with a brief to produce an essay on child soldiers, which to be honest I knew had no chance of working in any depth. I took it nevertheless and as sometimes happens events overcome one another.

We heard a rumour that across the Congo river thousands of Hutu's had fled to the dense bamboo forest which lies directly on the equator and were dying in droves of starvation and disease. Reaching them a few days later with colleague Sebastião Salgado I witnessed these disturbing scenes just as a handful of Doctors Without Borders personnel started to administer assistance as best they could. While their situation was far from the atrocities of the Rwandan genocide itself they bear witness to scenes I had yet to encounter; bodies laid bare to the bone, decomposing where they lay on the paths through the forest.

Impossible as it was to tell whether amongst them were those who had committed the crimes in Rwanda it was one if not the most pathetic of scenes I have ever witnessed in the numerous humanitarian documentary work I have undertaken. French cameraman Roger Motte and I were in stunned silence for weeks after, not by the dead for there was nothing we could have done, but by the dying lives ebbing away we could not save. A young woman on a makeshift stretcher, abandoned to her fate, her fly infested mouth abuzz just metres away from a picked clean skeleton of a man wearing brightly coloured striped trousers.

Photography ultimately fails under these conditions. There is no 'composition' you can make to show any of this make sense to any viewer. You had to be there as we say. Many of the pictures I took do not figure in this project. They are beyond revulsion. They need no captions for there are no words to adequately describe any of this. I let them speak for themselves.